Alexandra Nechita is really into metallics these days. She doesn’t have a poetic explanation for why. It’s not that the glittery hues reflect all that she wants for the world, nor that she was inspired by the sun shimmering off of her daughter’s dark hair. Nechita is thoughtful, outspoken, and wondrously creative, but she isn’t precious. Creating art has been her passion since birth, her craft since her first solo show at the age of eight, and her way of making a living ever since. But the Romanian-American cubist painter playfully referred to as the “Petite Picasso” doesn’t think she should be expected to explain every creative choice she makes just because she’s been making them all her life. Today, she likes metallics; she’s allowing herself that indulgence.

It’s been over two decades since Nechita was “discovered,” selling paintings for upward of $100,000 at 11 years old and making an appearance on The Oprah Showin 1996. Now in her early 30s, a key to her longevity, she says, has been an evolution towards activism. “I’ve embraced the fact that my work can do so much more than adorn walls and make people feel nice.” But taking up new roles comes with sacrifices as well: “Once you realize that you have such a responsibility, you can’t just paint impulsively. Now you’re the voice for something that is greater than the parameters of a singular canvas.” 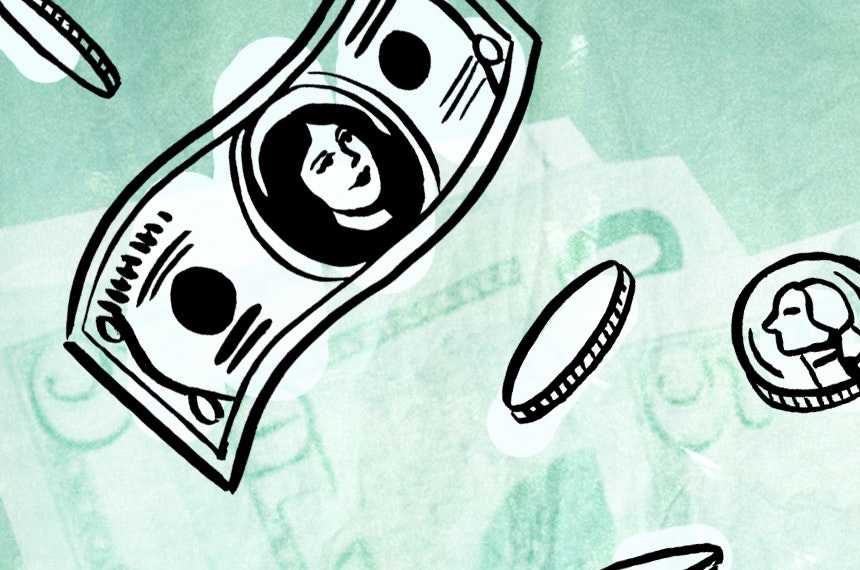 Following the birth of her daughter two years ago, Nechita took some time away from the studio. “I loved it and I’m very grateful for it, but I have the blood of an artist running through my veins.” Nechita loves to travel and is fiercely independent; both things that, she admits, “aren’t always the most conducive to parenting.” So she’s trying to find the elusive equilibrium between taking care of her family and taking care of herself. “I don’t want to end up sacrificing my identity and who I am while trying to raise my daughter because: a.) that’s going to make for a shitty parent and b.) she’s going to get up and leave one day, and I’m going to be somebody I hate. I don’t want that for myself, I don’t want that for her, and I don’t want that to be the legacy I leave behind.”

Nechita hasn’t always been so focused on her legacy. Like many people, the artist went through a period in her 20s when her artistic spirit was dampened by a conveyor-belt mentality. She was, she admits now, “promoting exactly the opposite of what art stands for,” by pushing out work to meet an insatiable gallery demand, though she readily acknowledges that that’s precisely what has enabled her to support herself, her parents, and “god knows how many other people.”

Since stepping away from the unfulfilling churn, Nechita has reconnected with the passion that drove her as a child. She’s focused in on creating pieces that excite, inspire, and that enable her to collaborate with people she admires. “I want to put shows together with people I think are cool and who are willing to change and grow, because as scary as change is, it’s necessary. If I keep putting out the same work, what kind of artist am I? I’m a shitty one.” 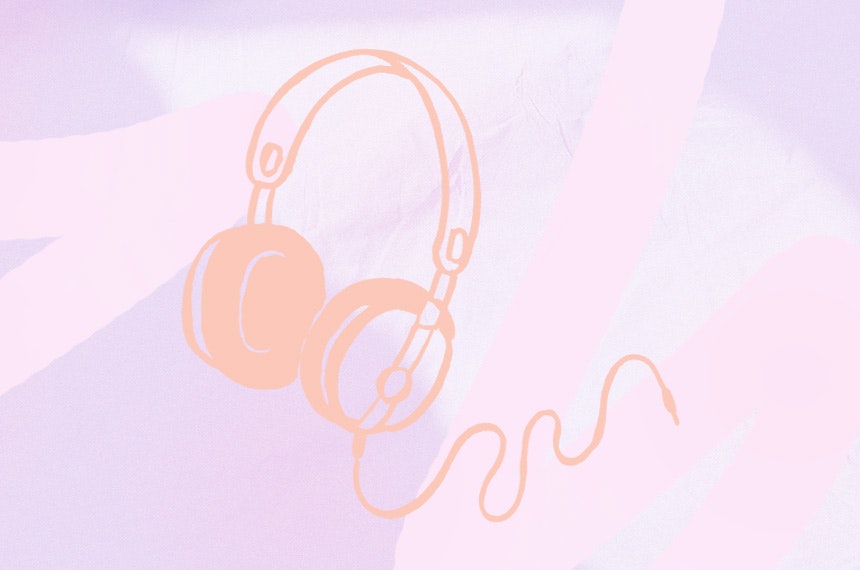 In addition to experimenting with metallics, Nechita is stretching outside of her gallery-centric comfort zone by putting her art in unexpected places. She is also advocating for art students to be educated not just on the romantic parts of being an artist, but on the business side too, and is helping launch an artist residency program in her native Romania.

After more than two decades in the spotlight, she’s continuing to grow and evolve. “I feel in control of myself and my expression again, and it makes me happy about the work I’m making. It’s not all good work, but I’m proud of it nonetheless because I have always said that I want to make good shit and I want to make bad shit, but I want to have the choice to make both.”