Ah, that age-old dilemma: Everybody wants to eat better, but nobody likes to spend hours of their free time chopping stuff.

Back in 2015, Rachel Drori—who at the time kept a super intense schedule, working for luxury travel brand Jetsetter—was encountering that problem herself after making the decision to change the way she was eating.

She’d spend hours of her Sundays prepping meals and smoothies for the week. But as the story tends to go, the initial novelty eventually wore off. One habit stuck, however: Smoothies. And not only for her, but her cooking-averse husband, too.

“He’s not the best in the kitchen,” she says. “But he started using these and was able to actually get out the door in the morning just as fast as I was. Consuming something that he felt good about, that I felt good about, was a win-win-win.”

She decided other people might like to take up the healthy habit, and thus, Daily Harvest was born. Starting out of a commercial kitchen in Long Island City, Rachel set about bagging frozen smoothie ingredients and delivering them in her car.

And before you bristle at the word “frozen,” let Drori explain: “When you think about frozen food, what most people think about is the dinosaur-shaped chicken nuggets; they think of frozen pizza, the microwave dinner.

‘But if you kind of go away from these ultra-processed, ultra-refined, hyper-preserved foods that are traditionally in the frozen food aisle, there is a huge opportunity to rethink it and really reimagine frozen food.” 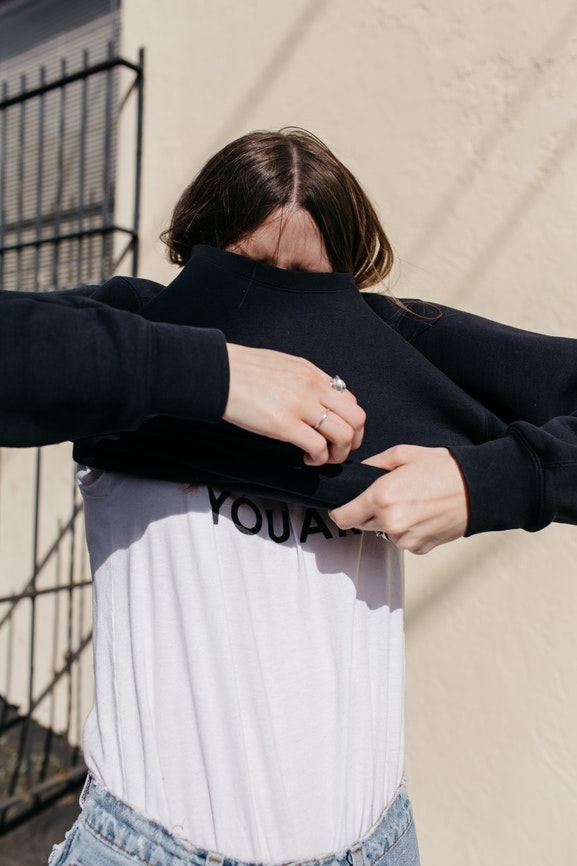 Which is precisely what Daily Harvest has done. It’s a little-publicized concept, but Drori suggests frozen produce can actually be fresher than fresh produce: “When people are eating frozen fruits and vegetables, what a lot of people don’t realize is that once you pick something off the vine, it starts to degrade in nutrients.

‘If you compare, say, a [non-frozen] blueberry that you bought at Whole Foods to a blueberry that is frozen on the farm, it’s actually really interesting when you look at the facts and you see the nutrient profile of these two blueberries: The blueberry that has been off the vine for three days has half as much vitamin C as the blueberry that’s been farm frozen after three weeks.”

And this idea of freezing fruits and vegetables at peak freshness, combing them in delicious, nutritious, and perfectly measured portions, and shipping them straight to a customer’s door has taken off in a serious way over the last few years.

They’ve sold over a million smoothies since launching nationwide last year, and have since expanded into soups, overnight oats and chia puddings.

And last month, Daily Harvest announced investments from Serena Williams and Gwyneth Paltrow. “I invest in businesses that operate with sincerity and integrity and deliver a pure and uncompromised product,” said Williams in a press release, in which Paltrow also referred to Drori’s frozen-food mission as a “revolution.”

In other words, that’s some serious validation for all those maligned frozen bags of strawberriesm just chillin’ in frozen food aisles. Move over, Lean Cuisine.