Venetia Falconer used to be an “eggs for breakfast, chicken for lunch and fish for dinner kinda girl,” as she puts it. A London-based TV producer and presenter, Venetia started cooking for herself during college, and it quickly became her abiding passion. But it wasn’t until the summer of 2015 that she considered veganism, and in less than two years’ time, not only has she completely overhauled her diet, but she’s become a source to be reckoned with when it comes to veganism.

Historically speaking, diets have been pushed as a means to achieving goals of how we want to look, but it was throwing that mentality out the window that really helped Venetia love being vegan: “I used to live on a high protein paleo diet, because I thought that was how you got a hot bod, but my veganism isn’t about that,” she says. “It was the animal side of things—the ethics and environment—that’s what really pushed me. I think unless you make that connection, you probably won’t stick to it, and I’m happy that my diet is now about not harming animals instead of about how I look.” 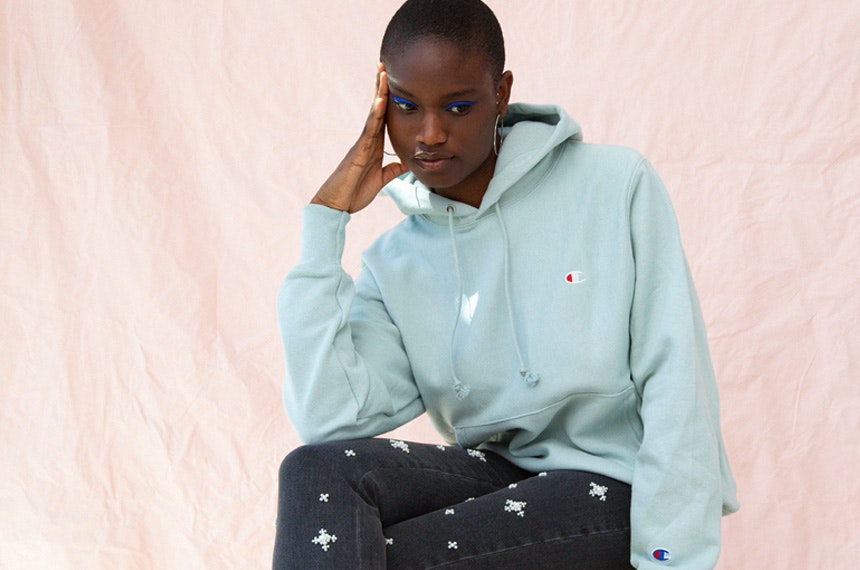 “I gave myself a five-month transition period,” she explains. “I started being vegan at breakfast. Then I added one full day a week, before becoming completely vegan on weekdays, and finally every day. Some people can go cold turkey, but my body needed so much time to adapt.”

All well and good, to be sure. But what about when you’re holding strong, saving the planet meal by meal, saving all the creatures great and small, and you come across a slice of pizza dripping with real cheese? “I was walking up the stairs to my apartment the other day when someone in the building was cooking fishcakes, and I was like, ‘God I miss fishcakes’. But that kind of thing happens, and then I forget about it, because I’ve taught myself how to cook ‘normal’ food, just without the animal produce.” 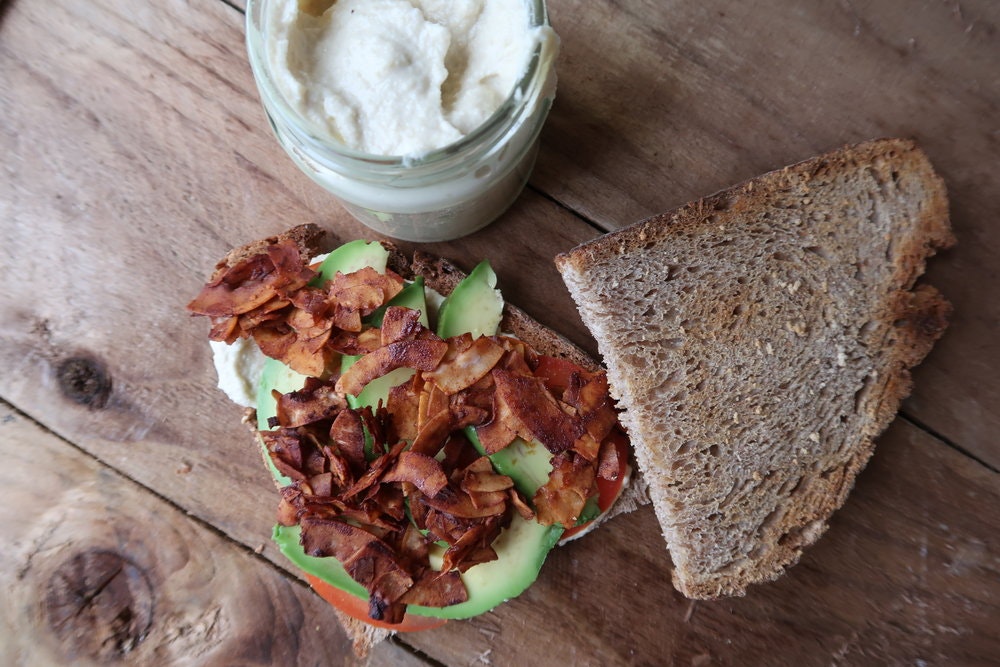 Indeed, Venetia’s repertoire includes an impressive vegan BLT, cinnamon pancakes and brownies every bit as delicious as the kind she used to make with real butter and eggs. “I dedicated my BLT to Cara Delevingne, because she says she wants to go vegetarian, but she loves bacon—she has a bacon tattoo on her foot,” Venetia tells us. “The ‘bacon’ is called Baconut and you make it from coconut flakes and use really smoky flavours, and it genuinely tastes like bacon.”

As for those times when you need a fast junk food fix, Venetia assures that you can go vegan pretty much anywhere—even at McDonald’s. “Just order a veggie burger without the mayo. And fries,” she says. “It’s about educating yourself. I use Google all the time to find a vegan option on restaurant menus.”

Of course, veganism isn’t just about what you eat, but also what you wear and the cosmetic products you use. In her current gig as the vegan Tastemaker on Tastemade, she actually got her start with natural beauty products, and her work is now split between that and cooking, as is her personal YouTube channel.

“There are so many cruelty-free beauty brands that it’s frustrating not everyone is doing it,” she says. “Urban Decay, Illamasqua, Charlotte Tilbury… and with clothing I saw that Vans now has a vegan section on their website.”

So while the big brands continue to build their vegan offerings, what’s next for Venetia? “I would love to have my own series, either on TV or online, involving both food and beauty,” she says. “And a book one day. But, for the moment, I just want to build a little community of people who like what I’m doing and then I’ll figure it out.”