Calls to action around the gender pay gap have sprung up swift and fierce in recent years, and while progress might not be happening at the speed we’d like it to, the continued conversation is most certainly a good thing.

To give you an idea of how concrete the orgasm gap is not only in practice, but in perception, as author and research scientist Debby Herbenick told Woman’s Day, 85 percent of men thought their partner had an orgasm during their most recent episode of sex, but only 64 percent of women reported actually having one.

As you might assume of a woman who’s dedicated herself to biofeedback vibrators, Anna is a badass. When I met her at South by Southwest a few months ago, she literally whipped it out and laid it on the lunch table in front of a bunch of nerds in polo shirts. I chatted with Anna further about how she broke into the biz and what makes Lioness so smart. 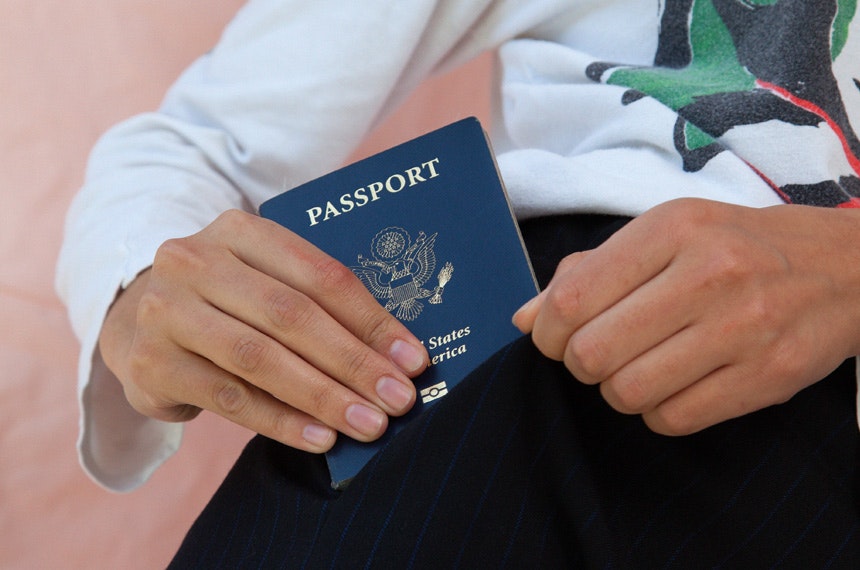 First, you loved fashion. And now, you’re a mechanical engineer. How did that happen?

I’ve always loved fashion and interior design, so I knew I wanted to do something with my hands. I went to a public high school in California that pushed for diversity in STEM and that’s where I ended. I then did an engineering internship at Boeing and this man would call me “sweetie” and ask me to bring him coffee. I may have been an intern, but I was an engineer! I left with a burning sensation to prove him wrong and do something bigger. I took a machine shop class—I thought it would be really cool to learn how to work with big heavy machinery. I was fascinated by skateboarding and I didn’t know how to ride one, so I was like, “What better way to know than figure it out than to actually build a skateboard?”

What was your first job?

I later got hired at Amazon, which was my dream. [I wanted] to work at a really big company that everyone knows. I did the first prototype for the Amazon Dash Button, and worked on the Amazon e-readers, where I developed a page-turning solution that vibrates.

But you left your “dream” job.

I had this big realization, just working 9 to 5, commuting every day, being in traffic, sitting in my cubicle, getting the same exact coffee, coming back, doing it all over again. And I didn’t want to stay late working, I just had no passion for it. And I realized one day that I was…sad.

I left. I just wanted to do something in women’s health and helping women. It really is a superpower when you’re a woman in tech. You have a lot of different perspectives that men don’t think about.

What don’t men think about in women’s health?

Women’s bodies are complex, and there’s a lot of things we don’t know or talk about because the world is led by men who don’t go through the same things we do.

Until recently, medication was tested on male mice, because researchers were afraid the hormonal cycles and fluctuations of female mice would disrupt their experiments. What scientists realized is that medication has different side effects on men and women. The same dose of Ambien provokes the equivalent of an overdose on certain women—who end up sleepwalking on their medication! Women need to be involved in women’s health.

It has 2 sensors on the side, a temperature sensor in the back, an accelerometer for speed detection, and gyroscope for rotation and movement that sends the information to an app. 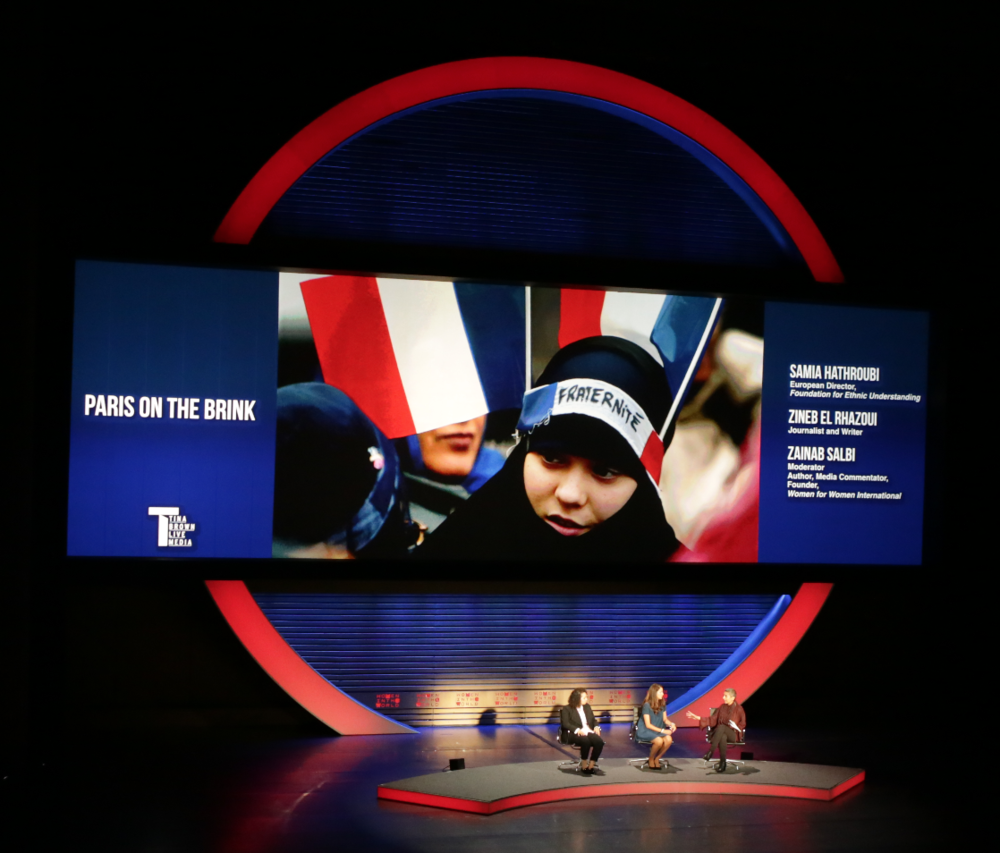 Tell us about the app.

This is the summary of your activity: the pink box indicates a 16-second orgasm. The full session of this lady is 1 min 12. This one is a quickie. On average, a session lasts 7 minutes.

We can show you how you moved, what you really liked, and give you suggestions based on that.

Is there a difference between male and female orgasms?

Men’s sexual activity starts, has a steady growth, peaks, and drops off. For women, it’s a lot more complex and unique to each woman. It’s a lot spikier before the orgasm happens, there’s different ups and downs. Some have fewer high spikes, others more frequent low spikes, and some have jumps. They’re all actually very different.

Sexual pleasure has amazing physiological and mental health benefits for women. Lacking the awareness of how your own body works has an effect on your confidence and your relationships. A lot of women are not sure they’ve had an orgasm or not, but they won’t speak about it because it’s shameful. We’re here to make women understand their bodies better and open up the conversation.