Yoga Is Kind Of A Drag; Here’s Why I Do It Anyway

In her old job, journalist and author Ruby Warrington earned herself the nickname “Mystic Ruby” by being the girl who always knew when Mercury was in retrograde (before it was a “thing”) and who could explain the Chinese astrology of all her colleagues. As features editor at the UK’s Sunday Times Style magazine, her interest in the esoteric was generally met with something of a cynical side-eye. And so, on a mission to make all things woo-woo cool, when she moved to New York in 2012 Ruby began work on The Numinous, an online magazine that gave the “new age” a glossy, aspirational upgrade for what she calls the “now age.” Her new book, Material Girl, Mystical World, is an introduction to all the subjects she covers on her site—from astrology to the tarot, meditation through modern shamanism—told through the lens of her personal experiences, also charting the inner and outer transformation she experienced diving headfirst into the now trending mystical world. In the below excerpt, Ruby discusses how she overcame her initial (and persistent) skepticism when it comes to yoga and how she’s embraced the way her practice can meet her own needs.

So, okay, first a confession: yoga does not come naturally to me. You know those people who claim to experience straight-up ecstasy when they so much as step onto their mat? The ones who say they’ve never felt more whole, who can only find true peace, or who have experienced miraculous healing of mind, body, and spirit, as a result of their practice? They’re everywhere, and I am endlessly inspired by them. But I am most definitely not one of them.

Rarely does yoga feel like a balm for my soul, or a way to effortlessly transcend my Material Girl concerns. At best, it feels like I’m getting a good stretch; at worst (and more often than not), I spend the duration of the class in varying degrees of physical discomfort with one eye on the clock. For the most part, I find yoga to be tedious and frustrating, an endeavor resulting in a serious effort/reward deficit. Also majorly intimidating, since surely you have to be an actual acrobat to achieve certain postures. And yet still I maintain a regular practice.

To the point, in fact, that just recently I had something of a yogic breakthrough—or what master yogi Baron Baptiste might describe as “a break with to break through.” This speaks to the most ancient yogic philosophy, described in the Yoga Sutra (the original text on the practice) thus: “yogas chitta vritti nirodhah”—which translates as “yoga is the removal of the uctuations of the mind.” Said “ uctuations” are all the mental patterns, the conditioning, and the limiting beliefs we bring onto the mat. Such as: This hurts, I’m bored, I am never gonna be able to do this right so what’s the freaking point? (um, all of which can also be applied to life in general).

And well, my break with these has looked something like reframing the discomfort and the frustration as simply signifiers that I have a body and that I amalive. The break through has been embracing the difficulties of the practice as a precious opportunity to expand my conscious understanding of how I—my highest “I”—inhabit my body, and, as such, my physical interaction with the cosmos. So y’know, pretty major! And not something I ever expected would result from my sketchy history on the mat. 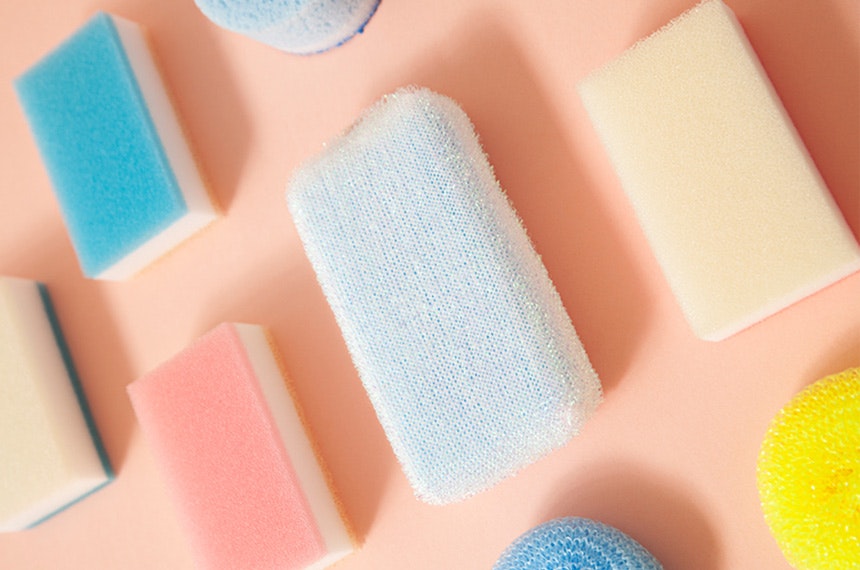 Because truthfully, I was always in it for the same reasons I presumed everybody else was—for the lean, toned limbs, the cute outfits, and maybe a few moments of “inner peace” (whatever that meant) on the side.

It’s a little over fifteen years since I attended my first Hatha yoga class, in a neon-lit rec room at a public swimming pool in Brixton, London. Then I joined a fancy gym and there was a strenuous Ashtanga phase (if it worked for Madonna . . . ), followed by a pretty serious commitment to the sweat-fest known as Bikram, where classes are performed in rooms heated up to 104 degrees Fahrenheit, to aid exibility and encourage detoxification.

With Bikram, I could finally relate to the yoga zealots. I was a convert! But mainly because the copious sweating meant it felt like a “proper” workout, while the heat made me bendy enough to ace poses I could never do in a regular studio. I would leave class high as a kite, with a clear head and a courageous heart, ready to take on the world. But according to the high-and-mighty yoga community at large, Bikram is not the real thing AT ALL and should not even be going around calling itself “yoga” in the first place. Beside the multiple sexual harassment cases against the founder, Bikram Choudhury, real yoga is all about the pranayama, they say, the breath, which it’s impossible to control properly in the heated room. The heat is also the “cheater’s” way of advancing fast through difficult postures (dang), not to mention a serious drain on thejing (“life force” in Eastern medicine).

And so the fact I only came close to experiencing yogic bliss in the hot room was obviously only further evidence that I just didn’t “get it.” And considering the ubiquity of yoga among the Now Age spiritual set, perhaps, a voice whispered deep inside, this meant there was something majorly wrong with me. A missing link in my mind, body, spirit connection that no amount of carefully monitored pranayama, practiced at the correct room temperature, would ever heal.

Which is right about the time I attended my first Kundalini yoga class and had my mind, along with all my preconceptions about yoga, blown. Talk about a break with conditioning—there weren’t even any “postures” as such, just a series of seemingly random repetitive movements and breathing exercises. Then there was the chanting (“oh man,” went my terribly reserved and thoroughly British ego), and the dancing (ditto).

Yet the aftereffects were undeniable—I felt “awake” in a way I can only describe as: “double espresso with a Prozac chaser.” I’ve since had some truly mind-bending experiences with Kundalini yoga too, like deep deep psychic healing (like the time I had a full-on vision of exactly what I needed to heal in my relationship with my dad, and how to do it). But still, it’s not my go-to. I find it too intense, and too much in the head.

And so it’s safe to say that over the years I’ve tried it all. But the practice that finally “worked” for me? It’s the yoga I’ve found myself doing at home—no dogma, no adjustments, no mirrors. The yoga I practice with the help of an online library of classes, called YogaGlo. com (YouTube would work just as well), that is essentially something to make me stand up (or lie down, depending on my energy levels) and take a break from my Mac. Yoga that’s a way to “break with” whatever task I’ve been stuck in for however many hours, and “break through” to the next part of my day.

Which sounds so prosaic, doesn’t it? And so not the door beyond which nirvana lies. However, as Einstein himself once noted: “Things should be as simple as possible, but not simpler.” And it’s been stripping it back to the basics—just me, my mat, the postures, the breath—that’s finally allowed me to transcend the hype and discover yogic bliss. 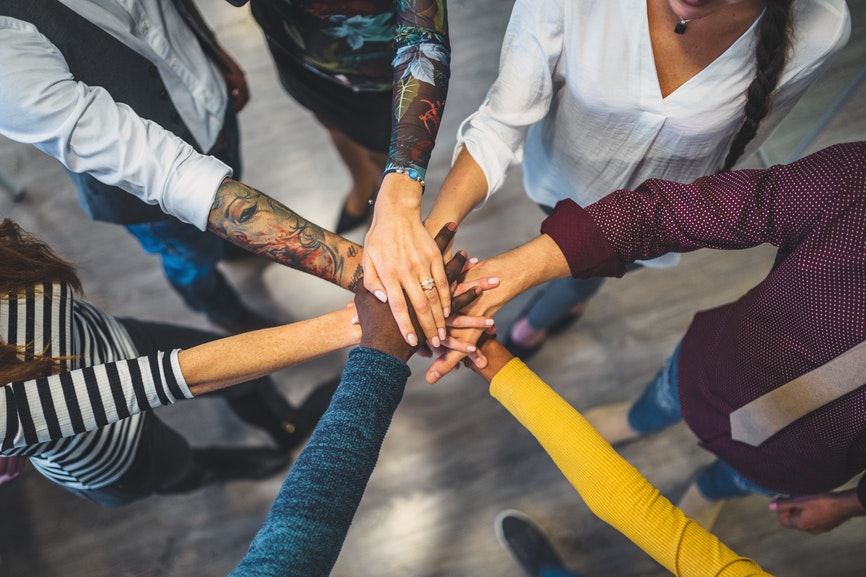