5 Podcasts That Will Make You A Better Intersectional Feminist

Engage your ear holes, and your mind.

We’re going to go ahead and assume you’re treating yourself to new episodes of Girlboss Radio every Wednesday, as well as our newest podcast, Self-Service, with Girlboss’ editorial director Jerico Mandybur, which delivers some self-care goodness every Sunday.

But should you be hankering for even more wisdom, giggles and diatribes (and we know you are) we’ve compiled some of our favorite podcasts—mostly by women of color—that are asking the asks and keeping the conversation about what it means to be intersectional and inclusive moving forward. 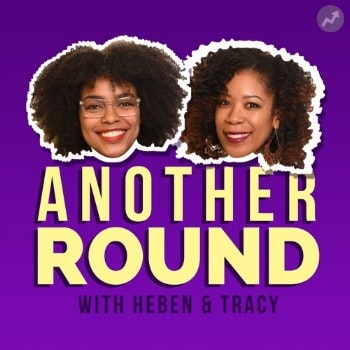 Hosted by former Late Show With Stephen Colbert writer Helen Nigatu and BuzzFeed culture writer Tracy Clayton, these two brilliant women team up for some hot takes on race, gender, pop culture, all whilst having some drinks, as the title suggests.

They’re some heavy hitters in the podcast arena, hosting guests such as Hillary Clinton and Ta-Nehisi Coates; expect some laughs and for your brain to be prodded as they ask the hard questions and tell the good jokes. 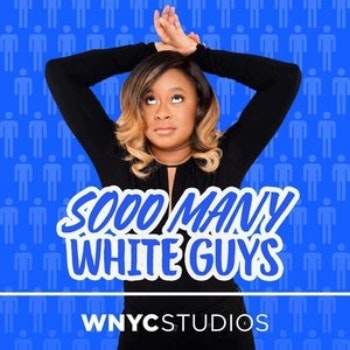 Phoebe Robinson is probably best known for her othersupremely successful podcast, 2 Dope Queens, which she co-hosts with Jessica Williams and which recently debuted as a standup/variety miniseries on HBO. But in her solo podcasting endeavor—produced by none other than Broad City’s Ilana Glazer—Robinson shines with her rollicking wit.

To be clear, while the name of the podcast is calling out the overabundance of white guys in most things, there are, in fact some white guy guests on her show, such as Tom Hanks. But other than that, there have been some excellent eps featuring the likes of Issa Rae, 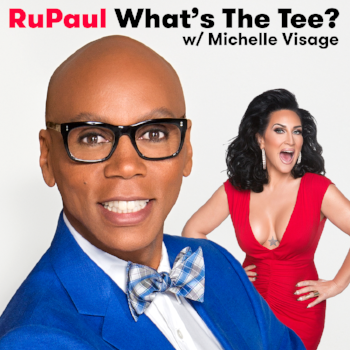 The icon himself and his co-host Michelle Visage dish on beauty, pop culture, and just about everything else you can think of, with the likes of Chaka Khan, LeVar Burton, Rose McGowan, Amber Rose and Lady Gaga, to name just a few notable guests. 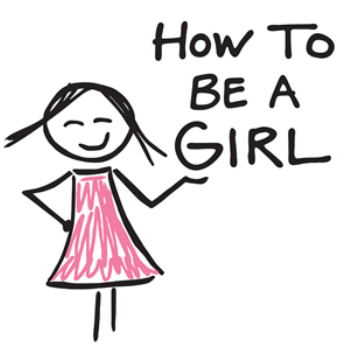 How To Be A Girl

Marlo Mack is a single mother living in Seattle, raising a trans daughter who was 6 years old when the podcast started.

You’re signing up for a, thought-provoking, emotional, raw and moving journey with this one, so make sure you’ve got some tissues handy. 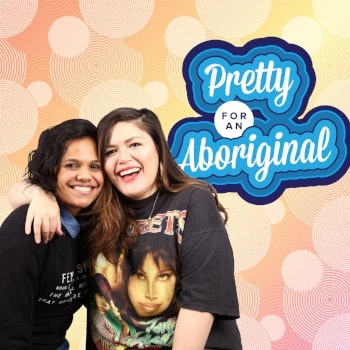 Pretty For An Aboriginal

Come for co-hosts Nakkiah Lui and Miranda Tapsell’s witty rapport, stay for the incisive, entertaining and informative look at Australian Indigenous culture in this popular podcast that falls under the BuzzFeed network.

It’s be an unexpectedly cathartic experience for non-Aussies in particular, playing voyeur to the issues of a country thatisn’t currently being run by a Twitter troll, but still has a long, long way to go went it comes to race.