This month, we’re shirking the jolly holiday fare for some intellectual and spiritual heavyweights.

Let’s be real; these Girlboss staff holiday picks aren’t exactly the fireplace reads your grandma would pick up at the grocery store. No judging, of course, but on the off chance that you’re not looking to fly through a Fabio book this holiday season, we’re here to bring the party vibes down a notch with some seriously thought-provoking picks.

Race relations, the psychology of conflict, and tragic love stories? ‘Tis the season.

Winning a National Book Award is obviously a very big deal. Being the first woman to win it twice—and in the span of six years at that—is a history-making big deal, and such is the case for Jesmyn Ward. She inflicts heartbreak and empathy with careful construction of bone-sticking sentence after bone-sticking sentence, and as her 2011 win for Salvage the Bones and her recent win for Sing, Unburied, Singdemonstrate, her talents are extraordinary.

Sing, Unburied, Sing, follows thirteen-year-old Jojo, a half-white, half-black boy moving around the South as he begins to grip uncertainly the notion of “manhood” as it’s delivered to him via his white father about to be released from prison; his grandfathers—one of whom, the white one, refuses to acknowledge him—and a mother struggling with drug addiction and the death of her brother. Is it an uplifting holiday read? Not even close. But if you’re looking to shake any feelings of complacency right about now, this is the stirring, stunning, evocative narrative that’ll do the trick. 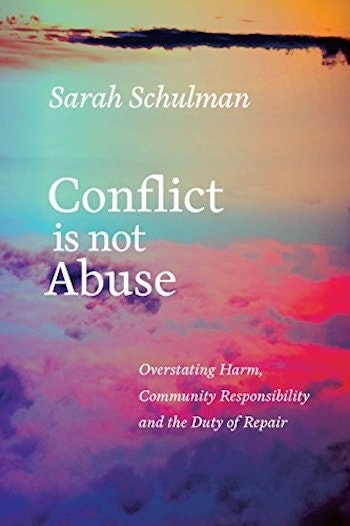 Conflict is Not Abuse by Sarah Schulman

How do we justify the extremity of our responses to basic conflict? Often, by labelling it “abuse.” Schulman walks through the dangers that come from overstating harm, be it George Zimmerman overstating the danger of Trayvon Martin to uphold a backwards justification for his actions, or how domestic abusers advocate for their own extreme reactions by misunderstanding normal relationship conflict dynamics.

It’s a super timely take on the heightened conflicts in which we’ve found ourselves over the last few years, and has made me reconsider my reactions to conflict, and to think more consciously about what is truly a power imbalance and what isn’t. 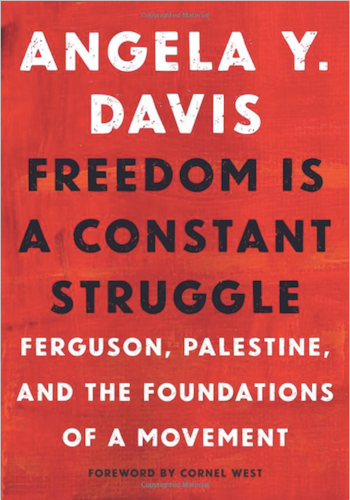 Freedom Is A Constant Struggle by Angela Davis

I’m currently reading Freedom is a Constant Struggleby Angela Davis. It’s a collection of interviews, essays, and more about Palestine, Ferguson, and the Foundations of a Movement published way back when in January 2016. I’ve only just started it, but so far, the most interesting part has been the way she talks about intersectionality and the absolute need to see allthe problems, not just the ones relevant to you or at the forefront of the movement. 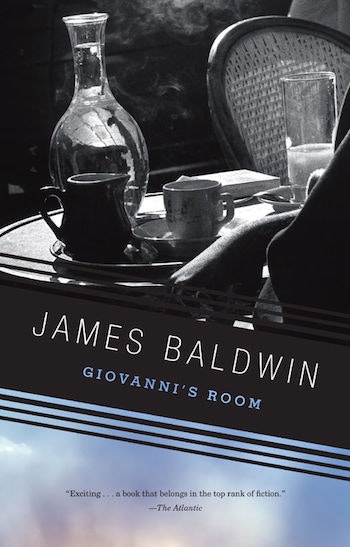 I recently re-read Giovanni’s Room by James Baldwin. It was released in 1956 and considering the repressive, racist era in which it was published, it’s a remarkable picture of sexuality and complicated love. In short, it’s about an engaged American man called David and his Italian lover, Giovanni. Perfect if you need something steamy and tragic to read over the holidays. 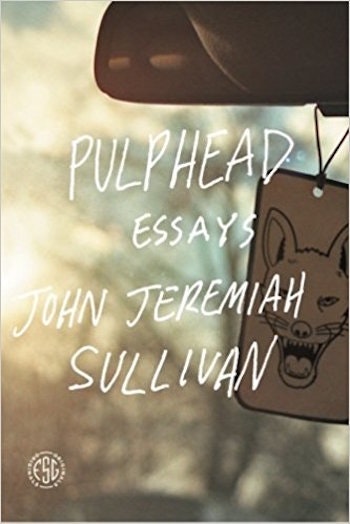 I’m reading Pulphead, by John Jeremiah Sullivan. It’s an assortment of his essays from magazines, and is supposed to be one of the best collections of magazine writing out there. And I’m feeling a bit nostalgic for magazines these days. I learned how to write, report, and edit at magazines, and the industry is looking grim these days. So, I’m having a small celebration thoughtful, evocative, crisp, clean writing with this month’s read.

Also, if you’ve never read anything by Sullivan, please read this piece from the New York Times a few years ago. It’s just beautiful. And an incredible story.