The Best Ever Self-Help Books On Sex And Dating

The way we define love and relationships is always changing; check out these five books for insight into why being honest about your own desires is so important.

Two things: Number one, love is hard, but it’s also the thing that gives life meaning, or whatever. Number two, our culture still has a lot of weird hang ups when it comes to embracing human sexuality—especially in the case of women.

It’s a subject written about endlessly and yet never enough. But in the slow march towards progress, more and more books are providing essential insight into the science behind human sexual behavior and the constraints civilization has erected to wrangle it.

While a number of the books below address polygamy, for example, it’s not a subject from which anyone needs to feel excluded. What all kinds of relationships have in common, is the need for an emphasis on the importance of being honest with ourselves and our unique sexual preferences.

Because waiting on the other side of that honesty? Better sex and better relationships. Behold! Some seriously inspiring, non-lame self-help books on sex and dating. 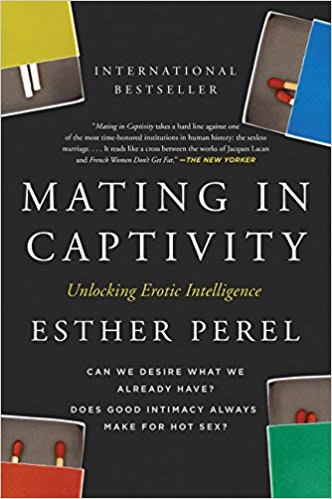 Mating in Captivity by Esther Perel

Emotional intelligence has been a much buzzed-about concept in recent years. But what abouteroticintelligence? Therapist Esther Perel takes a deep dive into the paradoxes of the way the human sex drive interacts with the institution of marriage and our purported desire for stability as we mature.

Because here’s the thing: Certainty and repetition is a libido killer over the long term. Luckily, Perez has some fascinating insight as to how exciting sex can be maintained in long-term relationships. 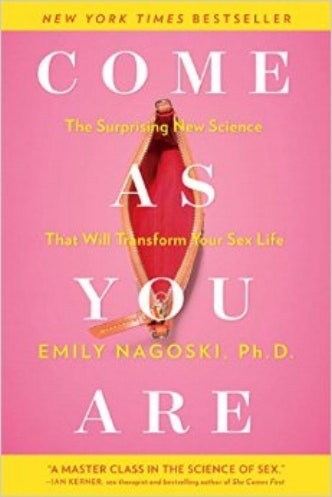 Come As You Are by Emily Nagoski

It’s no mystery that the shame our society has placed—and continues to place—on female sexuality has been a serious detriment. In this New York TimesBestseller, Dr. Emily Nagoski explores why the emphasis we’ve placed on what, exactly, we’re doing in the bedroom is misguided.

It’s all about how you feel about what you’re doing and placing sex in the context of everything else that’s going on with you. Nagoski prompts the reader to examine her own unique sexuality, and the “whats” and “whys” that inform it. 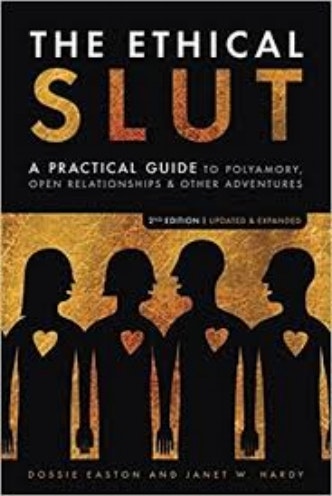 The Ethical Slut by Janet W. Hardy and Dossie Easton

The co-authors of the now-classic text on polyamory define a “slut” as such: “A person of any gender who has the courage to lead life according to the radical proposition that sex is nice and pleasure is good for you.”

Makes a lot of sense, no? Twenty years after it was originally released, the third edition has been revised to include perspectives from millennials—a generation more liberated in their understanding of “sexuality as a spectrum” than those before them.

They also speak to couples who defy traditional definitions in other ways, by not living together, not having sex with each other, and being in cross-orientation relationships. 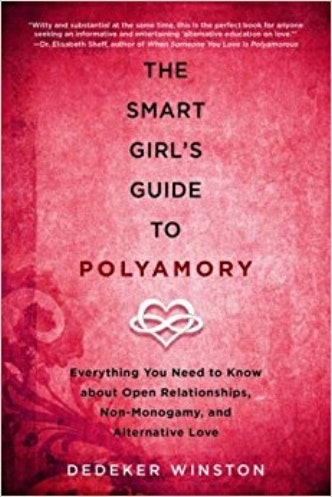 The Smart Girl’s Guide to Polyamory by Dedeker Winston

Picking up on a similar theme of The Ethical Slut, this book offers guidance not only on how to approach polyamory, but to the broader point of staying honest with yourself and crafting relationships that cater to your individual sexual desires.

A former born-again Christian, Winston delivers her message in a sassy, highly readable style that makes for an entertaining read for those with a nascent curiosity, and for seasoned polyamorists alike. 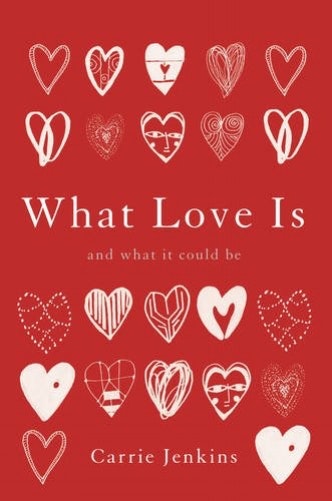 What Love Is: And What It Could Be by Carrie Jenkins

As our cultural views continue to shift and the wider world begins (if slowly) to become more accepting of relationships outside the heterosexual, monogamous “norm,” comes the opportunity to really examine what makes our palms sweat and hearts race.

Jenkins dives into the constructs of love—how it’s portrayed through pop culture and education—versus the honest exploration of our personal desires and the unexpected places they may lead us.