Looking back, the path to becoming a Nike Master Trainer and all-around fitness guru was all but inevitable for Kirsty Godso.

Raised in Auckland, New Zealand, Kirsty was obsessed with being active. You could catch her flying through the air on a motocross bike or sweating it out on the netball courts, all the while pledging her relentless devotion to Nike: “It’s so funny; I was a snob about Nike when I was five years old. My parents say all I would do was tell everyone I was going to work for Nike one day.” 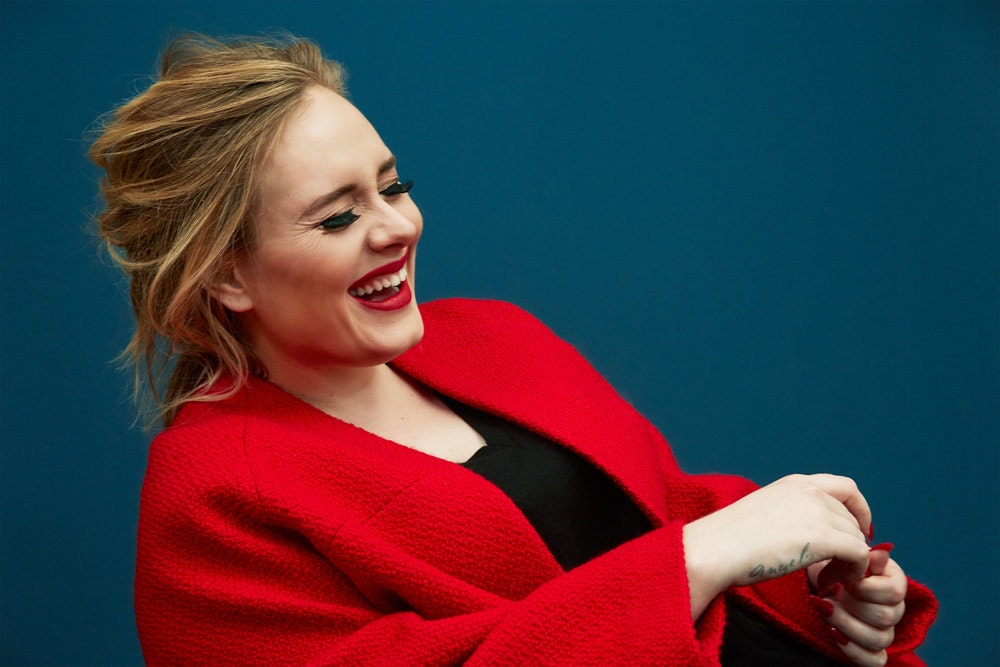 Though there were inevitable detours along the way. Kirsty studied finance and marketing at university, but while she was there, her budding obsession with training was made itself clear, and her priorities as a coed were unconventional to say the least.

“I would plan my university timetable around the classes I wanted to go to at the gym, which is kind of crazy. I wanted to take the 7 a.m. calculus class instead of the 9 a.m., because I really wanted to go a class at the gym at that time. That’s when I kind of knew that I had a bit of a problem,” Kirsty recalls, laughing.

Even still, she stayed the course and landed a job in media after graduation, which was as unthrilling to Kirsty as she suspected it would be. But on her first trip to the States, she happened to try a high-intensity workout at a facility for pro athletes, and it shook her to her literal and figurative core: “I was like, ‘Holy shit. That was the craziest feeling of my life.’ And I didn’t know whether I was stoked about it or whether I was terrified.”

It was the former, it turns out. Back at home, she and a friend began to craft a high-intensity interval training program (HIIT) called “Grit” for the New Zealand gym chain Les Mills, and Kirsty’s passion and dedication to bringing this fitness practice into public view was eventually what delivered her dream job; Nike reached out about her becoming a Nike Master Trainer.

“They recognized that I was doing something a little bit different and the passion I had for the brand. It was so crazy, because I didn’t even know this job existed. I knew I wanted to work for Nike, but I always thought it would be in the marketing department or something,” Kirsty says.

Five years in, Kirsty is now based in New York and working with Equinox — another dream of hers — on Project by Equinox, described on their website as a “creative space for fitness rebels.” The space opened in March of this year in Nolita. We caught up with Kirsty recently for a look at how she manages to fit all that fitness into a single day and why exercise (even when it’s her day job) is integral to her personal success and happiness. 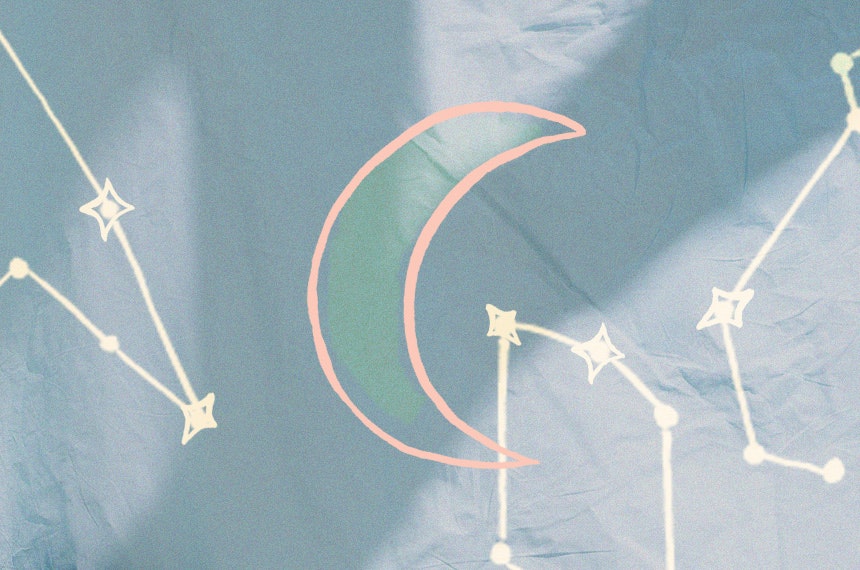 6:30 a.m.Arrive at the gym. I teach two morning classes, and because they’re high-intensity classes, I like to give myself a little time to wake up — they require my body and my brain to be awake.

7:10 a.m. I teach my first class. It’s 50 minutes of interval training that targets full-body strength and cardio endurance. I’m able to create these programs were I change it every single workout, and I’m building in all these pieces of equipment that I love.

9:30 a.m.I’ll sneak in breakfast before my personal workout. Breakfast is a huge deal for us in New Zealand, and I love to go out. But if I’m cooking for myself, I love to cook eggs, so I have three eggs and I scramble them. I don’t add any milk or anything, I just add spinach, some fresh chili, some tomatoes, sometimes a little bit of broccoli, and then avocado.

I have some black coffee and I’m good to go. That’s my go-to breakfast all the time. We all love to say, “Oh, granola and fruit—blah, blah, blah,” but years ago when I changed my eating to having eggs in the morning, it was one of the most amazing things I did for my energy levels over the course of the day.

10:30 a.m. I head to Equinox to do an hour and half of my own training. For me, it’s the ultimate stress reliever, and I know everyone talks about how it can boost your energy and your mood and everything, but I’m really addicted to that feeling when I’m in the gym. I love to challenge myself when I’m in there, especially when I’m doing my own training, and to work through that feeling like I’m going to vomit or pass out or can’t keep going.

It’s my job, and it’s still my passion. People will be like, “Why don’t you take a break? You’ve been working out all day!” But I’m like, “No I haven’t. I’ve been getting other people to work out all day. I need to work out. It’s like food for my soul.”

12 p.m. through the afternoon.The rest of my day depends on what I’ve got lined up. Sometimes I spend the afternoon doing private trainings, or I’ll be doing work for Nike, or have to go to a fitting for a shoot. So usually I’ll shower really quickly and change, and then eat lunch. I’m very much a protein person, so I always eat chicken and salad. I was diagnosed with Celiac’s at age two, and when I was growing up, there were no gluten-free options like we have today.

So [gluten] has actually never been part of my diet, and I’m grateful for that, because it forced me to be super healthy. For my lifestyle and the fact that I need my energy to be sustained from teaching at seven in the morning to teaching a class at 7:30 p.m. at night, food is a huge part of it. 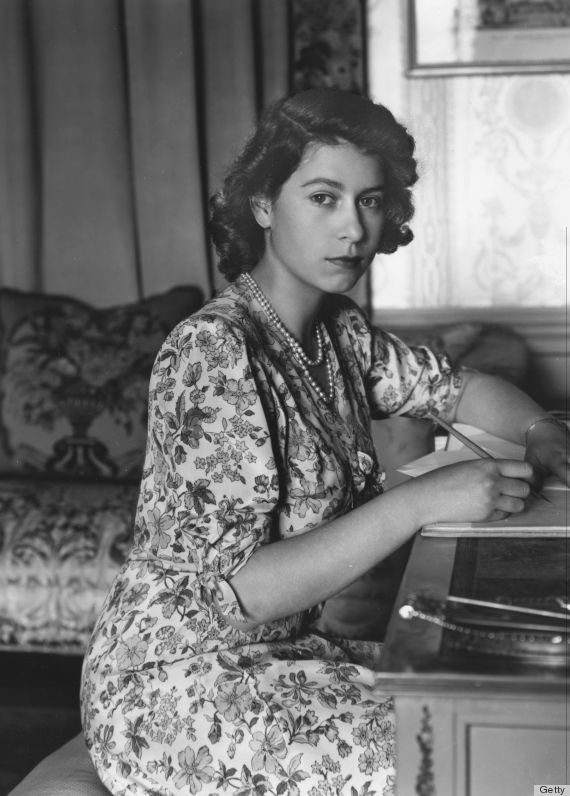 8:30 p.m.Home for dinner. I love to cook, and I especially love cooking at nighttime with my boyfriend; he works really hard too, and it’s a really nice way to unwind at the end of the day. I always like to say to people, “At least you know what’s in your food when you make it, and at least you know it’s made with love.” Which I know sounds kind of lame. But it’s always a really nice way to kind of shut down a little bit at the end of the day. We’ll sometimes watch something on Netflix or HBO.

Of course, not every day is full of fruitful effort and correspondingly awesome results, and for days that don’t go according to plan, Kirsty does her best to keep perspective: “It’s often all too easy to be super tough on ourselves, and to always expect the best and nothing but in all of our endeavors. But I think there’s something to be said for enjoying the process. That includes the good days, the bad days and even the let’s-not-even-go-there days.

“What we learn in the process of trying to achieve something is so much more valuable than the actual goal itself. I think always staying connected to the purpose for why you’re doing something as opposed to the end goal is a good way to appreciate all of the moments in between. Not every day is going to be a personal best, so know that and trust that the tougher days are always our best teachers.”