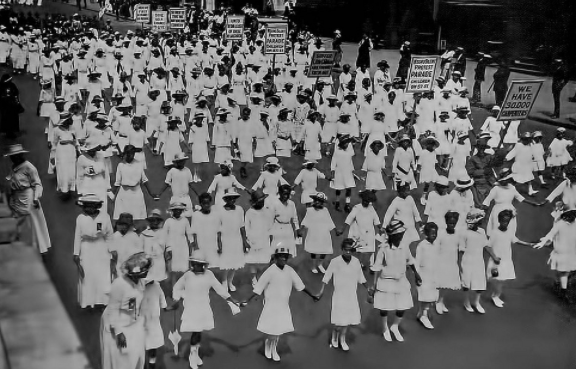 It’s been 100 years, to the day, since nearly 10,000 African Americans led the Silent Parade—a mass march down Fifth Avenue to Madison Square in NYC, protesting for black civil rights.

Standing against lynching and all forms of racist violence, the NAACP-organized event was the first of its kind, and today, Google anything and you’ll see it commemorated on the search engine giant’s homepage.

“Today’s Doodle commemorates the 100th anniversary of the Silent Parade, and honors those whose silence resonates a century later,” a statement from the company reads.

“Although the demonstrators marched in silence, their message was very clear. One sign read, ‘Mr. President, [Woodrow Wilson] why not make America safe for democracy’—a challenge at a time when the president was promising to bring democracy to the world through World War I while black Americans were being stripped of their civil rights at home.” 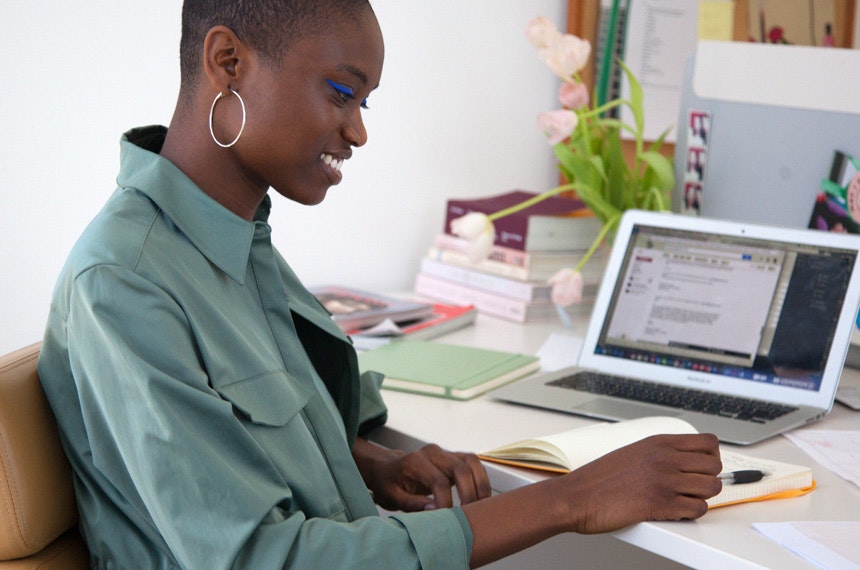 In a flyer distributed by the NAACP in the lead up to the event, Reverend Chas. D. Martin summarized the great need for direct action: ”We march because we want our children to live in a better land and enjoy fairer conditions than have fallen to our lot. We march in memory of our butchered dead, the massacre of the honest toilers who were removing the reproach of laziness and thriftlessness hurled at the entire race.

“They died to prove our worthiness to live. We live in spite of death shadowing sand ours. We prosper in the face of the most unwarranted and illegal oppression.”

The Silent Parade is remembered not just as a defiant turning point in civil rights, but as the catalyst of a nation-wide movement—from the non-violent demonstrations in the 60s, to the important-as-ever action that that Black Lives Matter is taking today.