Home / Read / How This Lighting Company Is Making... How This Lighting Company Is Making Your Neon Dreams Come True

“Everyone has a neon dream,” Lena Imamura told me recently over the phone. In the moment, it struck me as whimsical brand-speak, an appendage of a cute elevator pitch for Name Glo, the neon-sign company she co-founded with her longtime friend and Sas Simon. But the more I thought about it, the more it seemed to really ring true: Since the invention of neon signage around the turn of the century, it’s become a symbol of welcome (OPEN) and welcome diversion (BAR).

There’s science behind it, yes, but those brightly colored gases look like bottled magic; who wouldn’t want to create their own vibrant sign, projecting a fluorescent message into the dark night? 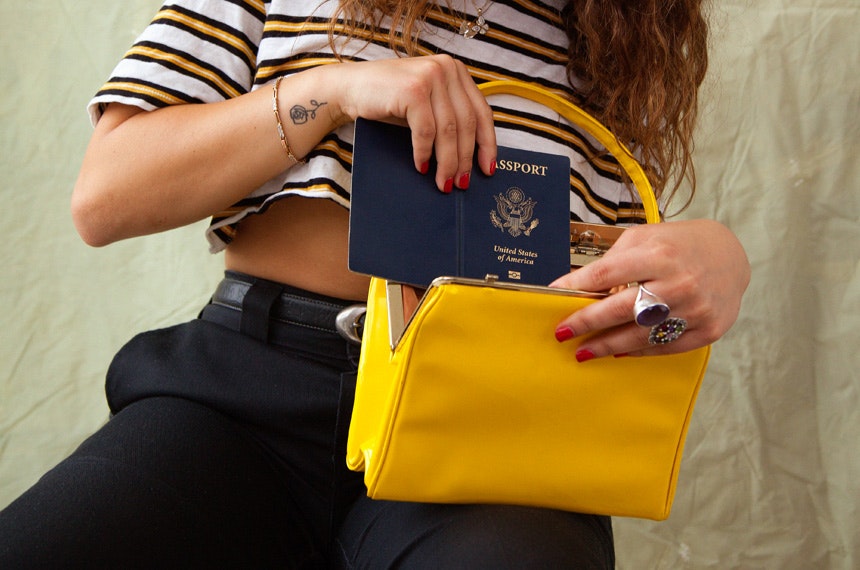 It’s exactly that desire to have some magic of one’s own that’s the driving mission behind Name Glo. Founded in April of last year, the idea came to Sas out of frustration; she was in search of a custom neon sign for a gift for her nephew and every option she came across was an impenetrable, HTML-tangle of a website that hadn’t been updated since the early aughts. The customer service reps she spoke to didn’t get the creative direction she wanted to go in, and her exhaustive efforts to track down the right sign maker in the greater New York City area was a bust. And so she called up Lena, who’d worked with neon in art school and had pieces hanging in her own apartment. When Sas came to pick her sign up from Lena’s apartment six blocks away, she had a revelation: “This is a big business,” she told her. “There’s a market here.”

Lena mulled it over for a few weeks: “I thought about what you said. I don’t know who would buy it, or why they would buy it, but I could do it.” And over the course of the last year, “could do it” has quickly turned into “done did it”: Name Glo has collaborated with the likes of Man Repeller, American Express, the TBS show Search Party, Net-a-Porter and The Huffington Post, just to name a few (not to mention they added some serious neon magic to the Girlboss Rally back in March). In addition to offering full-service design, where a customer can create a sign from scratch, Name Glo also offers up their “Original Designs” series, with cute, unique neon in the shape of a sunny-side-up egg, waves, a kiss and more. And recent weeks have marked an expansion into an event line–essentially template designs for weddings and other special events that can be customized (like a last name for a wedding, etc.) 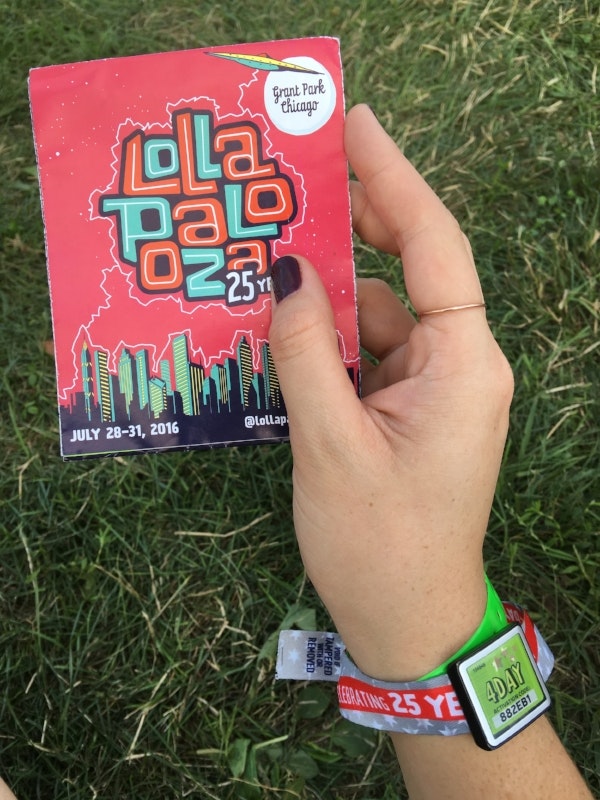 It bears mentioning, too, that for all the big names and bright lights, Name Glo is a two-woman operation. “People call us and they’re dealing with me and Lena,” Sas explains. “That’s who’s on the phone with you, that’s who’s explaining the process. It’s a contemporary neon studio for a new generation of design enthusiasts as we see it, and I think people are really attracted to that.” And while the pieces often speak for themselves, it’s their website that serves as both showroom and design portal. Considering their run-ins with all those anachronistic neon-sign websites of yore, Lena certainly knew what she didn’t want when it came to designing their digital space, and she turned to to execute on her vision. “I knew that it was the easiest way to get a without knowing how to develop. That was the initial thing, and then once I understood how easy it was to customize with CSS, and that there are all sorts of plug-ins that are available, it was very easy. A no-brainer. There was nothing else out there that caters to small e-commerce businesses [that effectively].”

The buzz has come fast and in droves, and their learning curve has had to be quicker than most: “One of the biggest challenges is realizing that we don’t want to say yes to everything. I think when you’re first starting out, you’re kind of eager to be like ‘Yes, we’ll make that neon!’ And ‘Yeah, we’ll do that too!’ But we’re now getting to the point where we want to get back to our mission statement: Making moments shine. If it’s something we feel like they could get at any Sign Maker USA, that probably isn’t for us.” 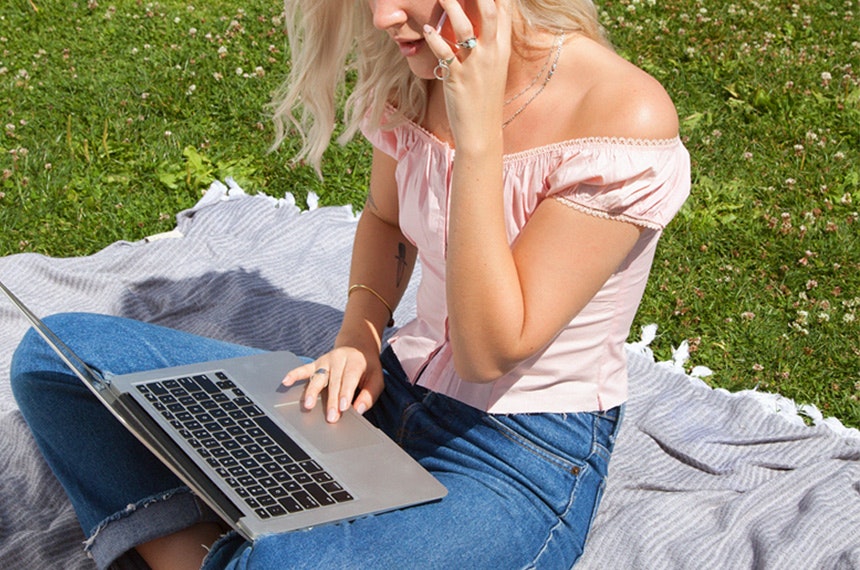 If you’ve taken a peek at their site by now, or if you have any familiarity with custom neon in general, you might’ve noticed that that bottled-up beauty can often come at a premium. But Name Glo is ready to expand and make those neon dreams come true for everyone, with rental options that launched in June: “We want to light up more peoples’ lives, as cheesy as that sounds,” Sas says.

Ready to light up your neon dream? Girlboss readers are invited to take 10% off your first purchase of an annual Squarespace plan with code GIRLBOSS17.