Illness, Isolation And Connection: The Insidious Limitations Of Social Media

In her vulnerable new memoir, writer Eva Hagberg Fisher tells the story of living with a debilitating and mysterious illness that robbed her of her body, but conversely jolted her back to life. In the excerpt below, she reflects on the role social media plays in both providing a comforting sense of community and a restrictive linear narrative in which to express the unsanitized, painful aspects of real life.

I’d always thought of heads as sealed tight, like bowling balls. Nothing went in and nothing went out. I’d thought of the whole body that way; nothing ever really went inside. I’d spent years learning how to shield myself with an invisible wall that went all the way around me, and now, while I’d been asleep, challengingly intubated, I’d been profoundly penetrated.

My skull had holes, breaks in the bones. My brain had a hole in it. Where was my brain? Where had the shattered bones gone? And how shattered had they been? Was my skull now held together with glued-together little shards? Or had there been a single crack? Had they used a drill? A hammer? A chisel?

While I was still figuring out the ice pop situation, the order to discharge me from post-op and transfer me to neurosurgery came in. I was transferred, attached to a heart monitor and then left alone—my mother and Jim driving back across the bridge together, the nurses watching me from afar. I woke up to find a bag of pastries that a grad school friend had left, and I kept waking up and then wanting to stay awake, thinking that if I slept too much during the day I wouldn’t sleep that night, but then a wave of pain would hit me.

“I found my phone in the sheets, forced my hands to work, and, after fifteen minutes of typing attempts, managed to post to Facebook, ‘Everything went well!! I’m alive!!!!’”

I remember a nurse coming in, handing me a paper cup with a single white pill. “Here, swallow this,” a tiny white pill, and then, a few hours later, another tiny white pill. Every four hours, ten milligrams of OxyContin, time release. And then four hours later. Maybe they just came in, or maybe I called them, asked for it, asked for two. I hurt. I had my phone with me, and during one of my awake periods, I found my phone in the sheets, forced my hands to work, and, after fifteen minutes of typing attempts, managed to post to Facebook, “Everything went well!! I’m alive!!!!”

And soon a friend wrote, “and already on Facebook!” but it wasn’t that I was already on Facebook, it was that Facebook needed to be my first port of call. It was public and so it wasn’t intimate. I had been so secretive for so long that the shock of difference felt like a soothing salve; sharing online was a way of outsourcing the unspeakable horror of what had just happened, of what I was still expecting would happen.

Posting to Facebook and watching the likes and comments appear made me feel like there werepeople who cared, hundreds of them; my problem was that I was stuck between believing the truth of all of that care and feeling resistance to the idea that showing up online mattered. My innate loneliness told me that it wasn’t that hard to press “like,” or write a comment about love and light.

“My innate loneliness told me that it wasn’t that hard to press “like,” or write a comment about love and light.”

But the part of me that was so attuned to love that I could find it anywhere wasn’t so skeptical. It did take effort. It did take thought. I read through the comments on my “I’m alive!!!” post and saw how many people said how relieved they were, how they’d been thinking about me all morning. Friends had independently posted on my wall, some when this had all first started, some now. I was tagged in posts about luck and brain surgery. And it did land. This was real.

It’s easy to be concerned about the ultimately disconnecting effects of social media, the internet. I remind myself sometimes, using what I’ve picked up as a historian, that part of the human condition is to be panicked about our current technology, to believe that we are on some kind of unsurvivable brink. In the nineteenth century, travelers believed that the speed of a train, a brand-new technology, would irreparably damage their brains. I hold on to that historical fact when I think about how distracted we can seem now, and how many books there are about how bad social media is.

But here, I felt how social media connected me, particularly to people I might not have been close enough to put on my email list, but who cared, for real. I received messages of support and love from people I hadn’t seen or spoken to or sometimes even thought of in ten or twelve years. Was that support not supposed to count because it had come over the airwaves of the internet? It counted to me.

“I felt how social media connected me, particularly to people I might not have been close enough to put on my email list, but who cared, for real.”

The downside was subtler, but also more insidious. Social media, and particularly Facebook, with its emphasis on stories and narratives that appear on a timeline, forced my experience to appear to have some form of consistency. Scrolling through my own page, my own timeline, I could see a story beginning to unfold. Something had happened; I’d posted a picture of the first ER, and then of myself from the hospital, and then I’d gone quieter, posted links to articles, and then I’d posted about brain surgery, and then I’d posted after brain surgery.

The story that social media was telling was that an awful thing had happened but now it was over. And that was the limitation. I couldn’t express the day-to-day, minute-to-minute changes.

No matter how many selfies I posted, no matter how many comments I responded to, I couldn’t use social media to describe that day in the hospital when I tried to reckon with the loss of a significant percentage of my brain; or the nights, later, when I checked my email (always from a DONOTREPLY@ email address, the ultimate brush-off) to see the results of my latest blood test, could see the graph of my tumor marker steadily rising.

“The story that social media was telling was that an awful thing had happened but now it was over.”

As much as social media gave me a platform to ask for (and receive) attention, I couldn’t use Facebook posts to work through what I ended up working through with Allison: the logics of grief, the great expense of living in the kingdom of illness, the deep belief that I should be doing this differently, that I was being sick all wrong.

Facebook was a powerful platform but a limited one. It connected me to people as long as I could be the subject of a trackable and followable story; the problem was that here, for the first time, the edges of my experience had become too messy to hold. 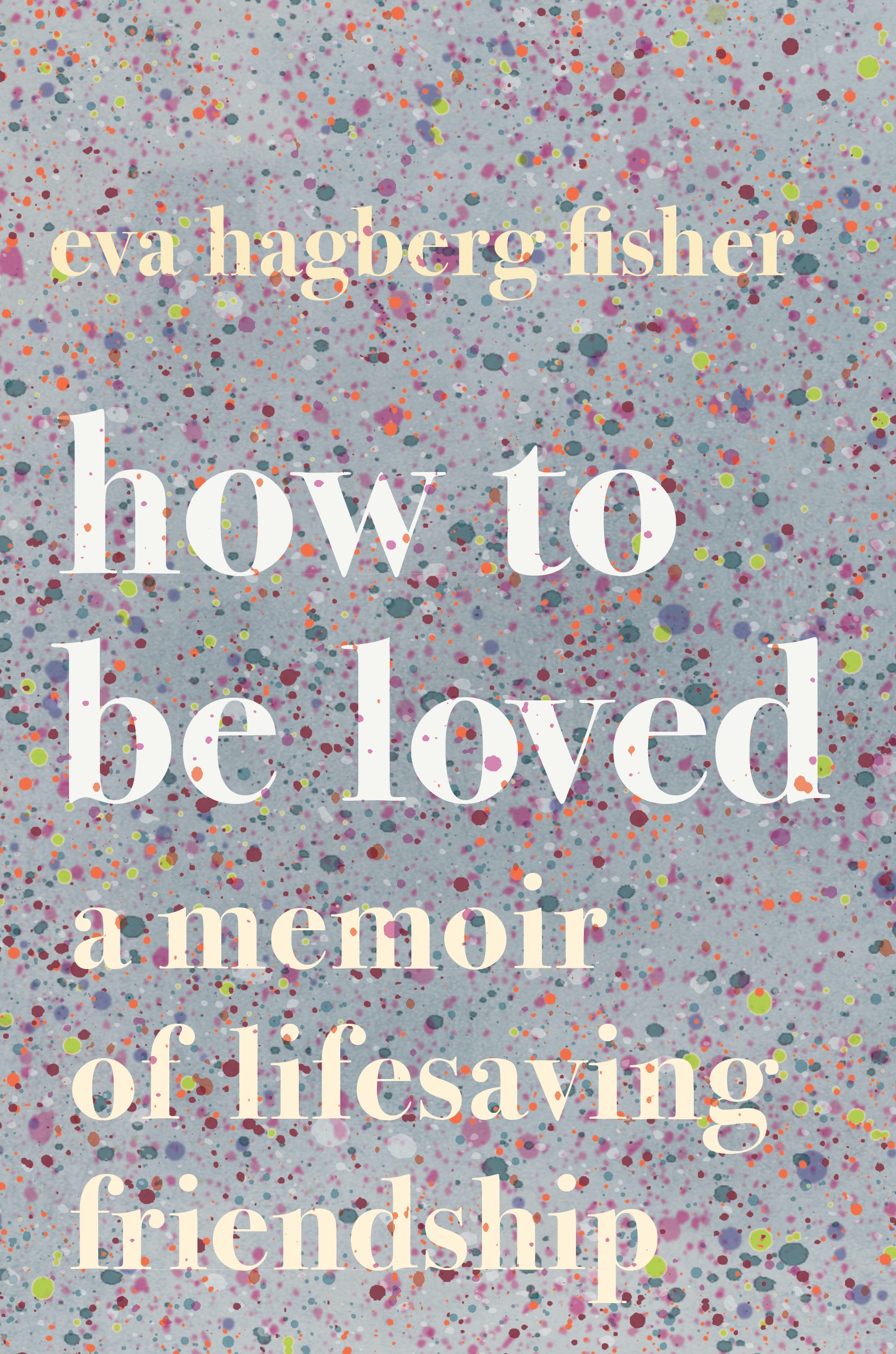 HOW TO BE LOVED: A memoir of life-saving friendship is available February 5 2019.