Home / Read / Meet the Woman Behind All Your... Meet the Woman Behind All Your Favorite Podcasts

There’s a taped-up paper sign on the front door reading PINEAPPLE STREET MEDIA; walk through it and you’re suddenly awash in glorious neon, the titular fruit casting the room in auspicious gold and green light. Jenna Weiss-Berman, co-founder, greets me with a smirk. “When it all falls apart, every morning we’ll have to remember that we spent two grand on a big pineapple lamp.”

By all accounts, this seems unlikely. The podcast company began turning a profit two months into the business, Jenna tells me, an incredible feat for new entrepreneurs. In less than a year, Pineapple Street, co-founded by Jenna and Max Linsky, has already produced some of the country’s highest profile podcasts — including With Her, Hillary Clinton’s campaign podcast, Lena Dunham’s Woman of the Hour, and most recently, the hit series Missing Richard Simmons (“Yes, it was controversial, but if you’re working with Lena Dunham and Hillary Clinton, you can’t really be averse to controversy.”) 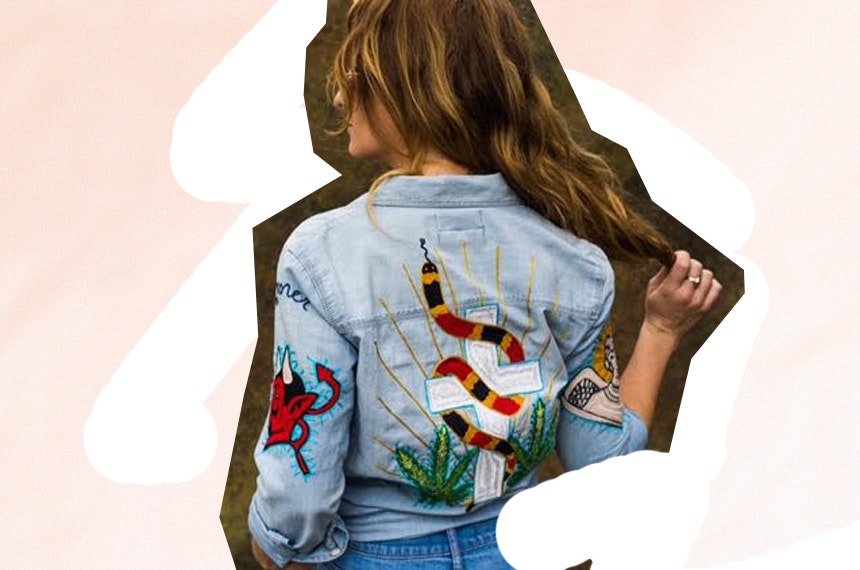 We’re sitting in Jenna’s office—which features more pineapples—talking about being a new parent (her IRL baby is only one month younger than the biz), gender shit (“I feel I’ve had an advantage being a butch [vs. femme] woman in the workplace”), and her choice to leave a respectable career in nonprofit public radio to forge an independent path in the newly lucrative world of podcasting. “I’m not afraid of power. And I’m not afraid of money. I like them both. Does that make me sound like an asshole?” Her question is not an especially neurotic one: when Jenna made the choice to leave public radio and head to Buzzfeed to pursue podcasting, one colleague’s snarky comment summed up the larger response from many of her peers: It’s like you’re giving up double espresso for . . . pumpkin spice latte. And, she says, “Everyone tells me I’m a little too open. Like, I’m not good at working on my image.” She laughs. “But I think that’s also why people like working with us.”

That much is certainly true: I’ve known Jenna for nearly a decade and she has always owned this disarming combination of blunt confidence and self-deprecation. My guess is that it’s part and parcel to her success. A thoughtful risk-taker, Jenna’s curiosity, creativity, and drive have taken her from formative years at StoryCorps to cementing her reputation in public radio as producer for The Moth’s podcast, WNYC’s Death, Sex and Money, and other projects for NPR. Soon she was tapped for leadership positions at Facebook, Simon and Schuster, McSweeney’s, and The New Yorker. In 2014, Jenna was hired to build and direct the aforementioned audio department for Buzzfeed. That’s where she was able to begin doing the work she wanted to do, she says—where she had a real taste of creative freedom and independence. It was there she met Heben Nigatu and Tracy Clayton, two writers on staff who would become the hosts of “Another Round.” As a producer, she worked with Nigatu and Clayton, both women of color,  to breathe new life into the ultra-white, male-dominated podcast world with brash and genius segments like “White Man on the Street” and “This African-American Life.” 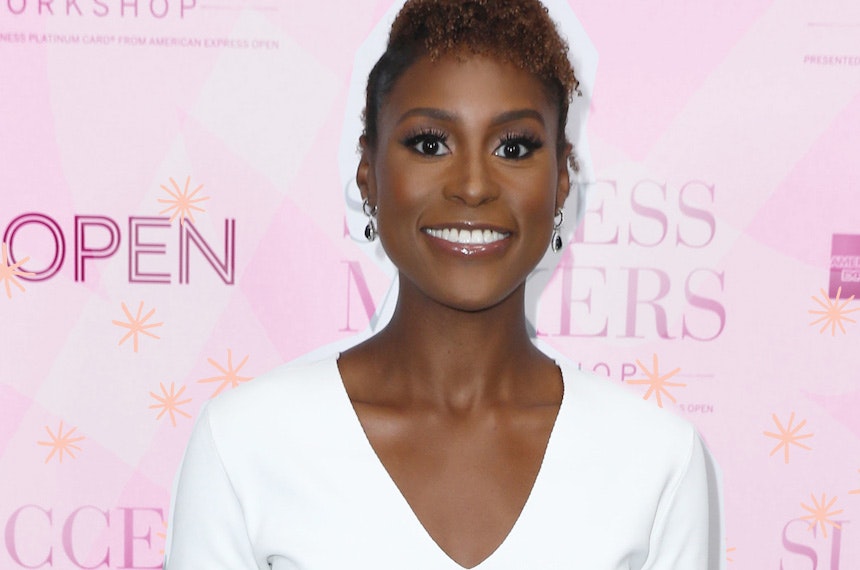 “That was the first time I felt I was making something that was important and fresh,” Jenna says. “I do love public radio, but there’s a real whiteness problem. Not like I’m some kind of hero out to solve it: I’m also a white person. But in podcasting, you can have a niche show. If you have 200,000 listeners to a podcast, you have ad revenue of $1 million or more a year. So there are opportunities to highlight less-heard voices. I’m doing work now that feels much more mission-driven that anything I was able to do in a nonprofit.”

Judging by her impressive track record so far, this sense of artistic freedom bodes well for the concepts on her wishlist (reality radio! kids’ show!); the world will be listening as she takes these ideas, greenlit and then golden in the Pineapple Street Media offices, into the wild blue yonder of audio storytelling.