Planned Parenthood Supporters Can Spot Each Other While Online Dating Now 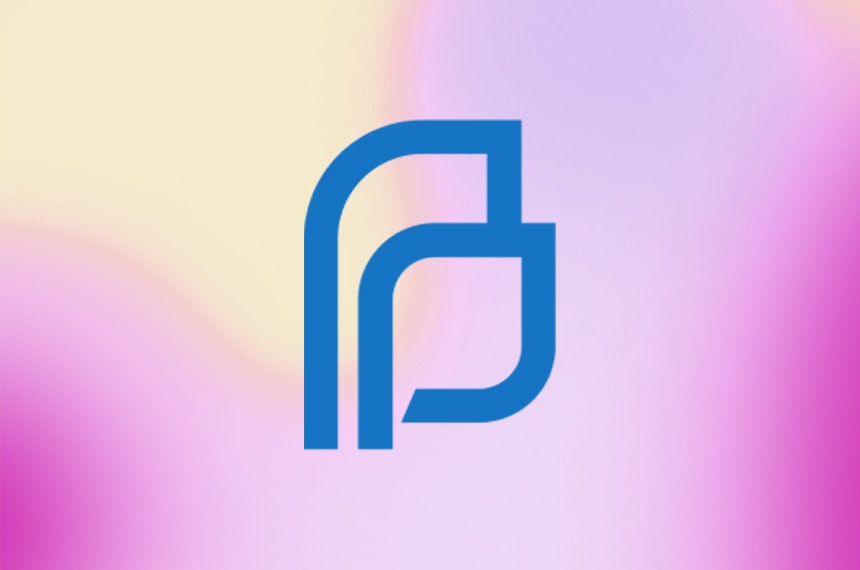 If you wanna be my lover, you gotta stand with Planned Parenthood.

Have you ever wished for a simple way to tell all of your prospective matches on OKCupid that you’re down with comprehensive sex education and accessible healthcare for all Americans? Well, now you can!

OKCupid just announced that the dating app will be implementing a new profile feature: A Planned Parenthood badge that allows singles to connect with other singles who proudly support the non-profit. The badge will live in users’ profiles, and it’s supposed to look something like this: #IStandWithPP.

The folks over at OKCupid reportedly noticed that app users were talking about Planned Parenthood quite a bit, so they wanted to give them an easy way to express their support, and/or weed out the anti-reproductive rights types.

Even better, OKCupid will promote badge-wearing users to other users, so you and your new bae can find each other more easily. Anyone who also answered “no” to the app’s newest question, “Should the government defund Planned Parenthood?” will get the badge.

As tame as this new question might seem in comparison to OKCupid’s more notorious queries, like “Would you ever consider having sex in a church?” or “If a clone was made of you, would you sleep with it?”—asking users about their stance on Planned Parenthood is kind of a big move.

Perhaps more importantly, this little badge could make women’s experiences with OKCupid a hell of a lot more pleasant. Now female users who support Planned Parenthood won’t be spending nearly as much of their time explaining why public health and abortion rights matter to them. Yay! Now users can learn where prospective dates stand on the defunding of Planned Parenthoodjust by visiting their profile.

Speaking as someone who has “If you voted for Trump, don’t bother” written in their Bumble profile, I’m all about this new level of transparency for OKCupid users. Now if we could just get OKCupid to add a Black Lives Matter badge, that’d be great.