The patent for the first shower cap (referred to at the time as a bathing cap) was filed in 1914, and over the next hundred years, the bathing accoutrement would be relegated to the domain of the practical yet embarrassing—shorthand for “frazzled housewife” via pop culture. But circa the fall of 2014, Jacquelyn De Jesu—who, at that time, was killing as an art director for clients like VICE, Google and YouTube, to name a few—had had enough.

Enough of the crazy lines shower caps left on your forehead and enough of women having to look like the butt of a joke in a Cathy comic all because they wanted to save themselves the hassle of washing their hair. “All I knew was that shower caps were the worst. They were poorly designed. They didn’t look good, they didn’t make you feel good, they didn’t work well. And why would you ever use anything that’s that bad, you know?” Jackie told us.

The day she decided this was a problem that needed fixing was the same day she got started: She went straight to the garment district in New York City and started searching for waterproof fabric with design potential, spending the following weeks and months asking every woman that would talk to her about their hair maintenance routine for research purposes.

“The most useful thing that came out of that was that most women didn’t wash their hair every day. I know the stat now is 90 percent, but that was the most eye opening thing for me. This ‘niche product’ idea that I had was not a niche at all, and I knew that if I didn’t do it, someone else was going to and I’d regret it for the rest of my life.” 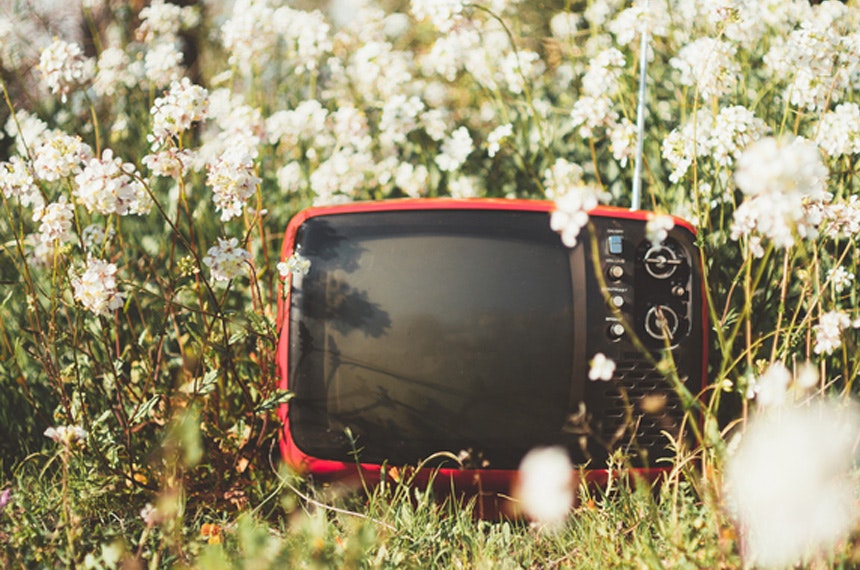 And so Jackie, with her highly trained eye for design and ear for listening to the demands of the buying public, set out to create a shower cap that’s so stylish you actually want to wear it. The end product is a vibrant, architectural—and most importantly, waterproof—shower cap that bears pretty much zero resemblance to its foremother. Once Jackie nailed down the design, she faced her next task: Building an online platform and e-commerce site that would do justice to these chic shower caps, and for that, Jackie turned to .

“Out of all of the premium web platforms, is by default, great looking. I love the responsive design. And at the end of the day, I have a design degree, so I could have hardcoded a website that looks as good as a site. But because my portfolio site for advertising was on , it was super efficient for me to use them. And really, every girl can have her product look amazing by choosing the right template that fits her brand.”

As for the bold design aesthetic? The vibe of the models donning shower caps on the site playfully toes the line between hi-fashion and over-the-top fashion, something that Jackie intentionally set out to do: “I wanted to make it clear that we were so different from any player in this space before us. And because of that, I knew that I wanted full bleed imagery on the site. This is a fashionable shower cap, and [you know that] because you land on the site and it’s in your face.” And when it comes to a modern shower cap for a modern girl, Jackie’s well aware of how they’re probably reaching her: on her phone. “We know our girl is on mobile. We have a growing Instagram presence, so a lot of our discovery is from there, and I knew that I wanted to choose a template that was responsive and that looked beautiful no matter what screen she was viewing it on.” 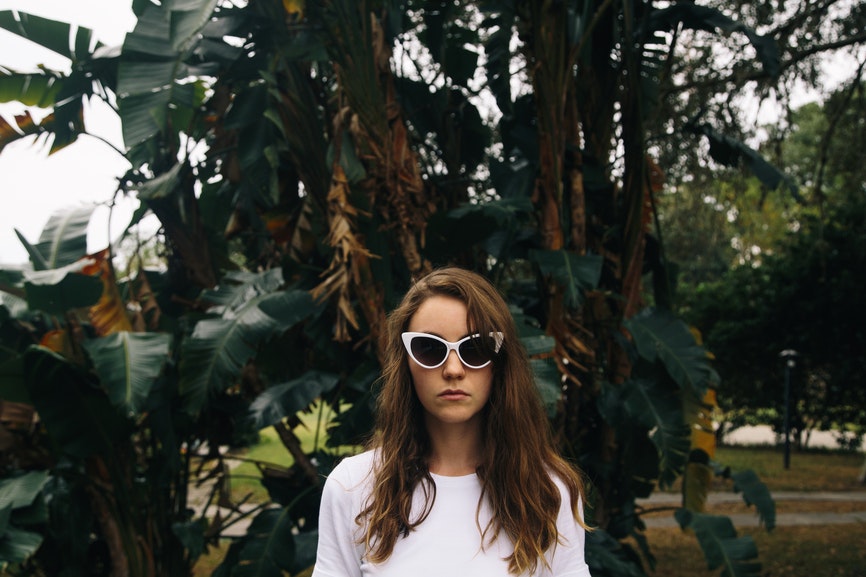 Jackie’s savvy on all aspects of creating not only a beautiful product but a functional, beautiful website have most certainly paid off; Shhhowercap has been every bit the revolutionary product she had a feeling it might be, being named one of the Smartest Fashion Designs of 2015 by Fast Company, as well as garnering rave reviews from Vogue, NYLON, Refinery29, New York Magazine, InStyle and Glamour, just to name a few, and they’ve landed wholesale accounts with Sephora, Goop, Violet Grey and Ron Robinson. But even with all that retail love, Jackie remains steadfastly committed to the e-commerce platform they’ve built with , with 60% of their sales still coming directly through the site.

As for what’s next for the rapidly blooming company: “Shhhowercaps for everyone!” Jackie says, laughing. “But really: Whether it be hair health or extra hours in your day, these are both extremely valuable things that every woman in the world wants. We are just growing and growing this brand until it truly is a household thing.”