The Female Political Cartoonists Taking Trump And Theresa May To Task 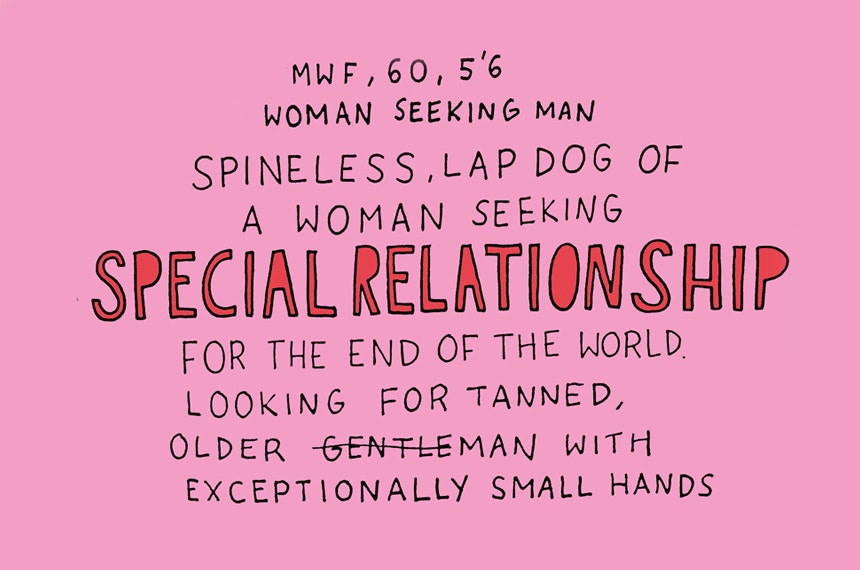 Even today, political cartooning is largely a boy’s club. But inspired by Brexit and the threat to women’s rights and services, young women are using DIY zines to talk (and draw) back.

On April 18 of this year, UK prime minister, Theresa May, called for an early general election. Three years early. In the six weeks that stretched between May’s announcement and the snap election itself, illustrator Ella Bucknall put a plan she’d long been mulling over into action.

By moving up the election, May and her Tories projected to add up to 100 more parliament seats to their ranks before Brexit negotiations began in June. May’s political party, the conservative Tories, was originally against Brexit, but had since changed its tune.

Prior to the May’s political power move, Bucknall had already been preparing to begin production on WHIP, a new all-women zine of political cartoons, with the aim of acting like a “parliamentary whip.”

The idea for WHIP began when Bucknall—a Master of Arts in Illustration student at the Camberwell College of Arts—purchased a book called Britain’s Best Political Cartoons 2016, edited by Timothy S. Benson. Out of almost 200 cartoons, the editor had not included a single piece illustrated by a woman. 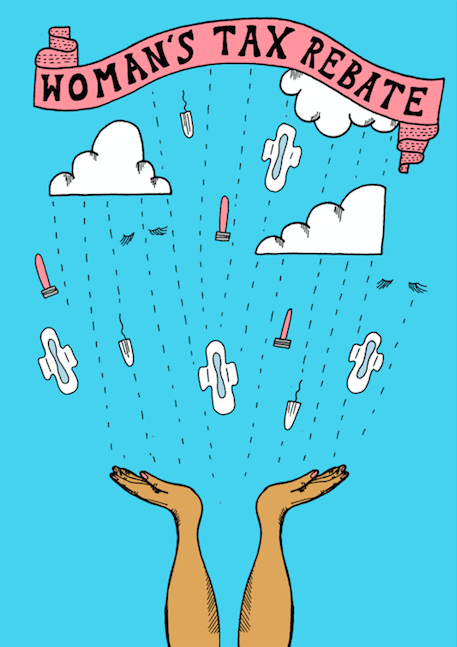 “I went to the pub with a group of female illustrators … and we decided that it was important to us to highlight and question this explicit exclusion of women from political cartooning through the creation of our own publication,” Bucknall said. “If mainstream newspapers and magazines weren’t going to give us a platform, we would make one ourselves.”

“The whole country was shocked into engagement,” Bucknall said. “As there were only six weeks of campaigning, it was an incredibly intense time and there was so much material for us.”

The first issue of WHIP includes contributions from 15 different female illustrators, half of which are students at Camberwell. It’s distinctly of the now—both Prime Minister May and President Donald Trump are taken to task, page after page. 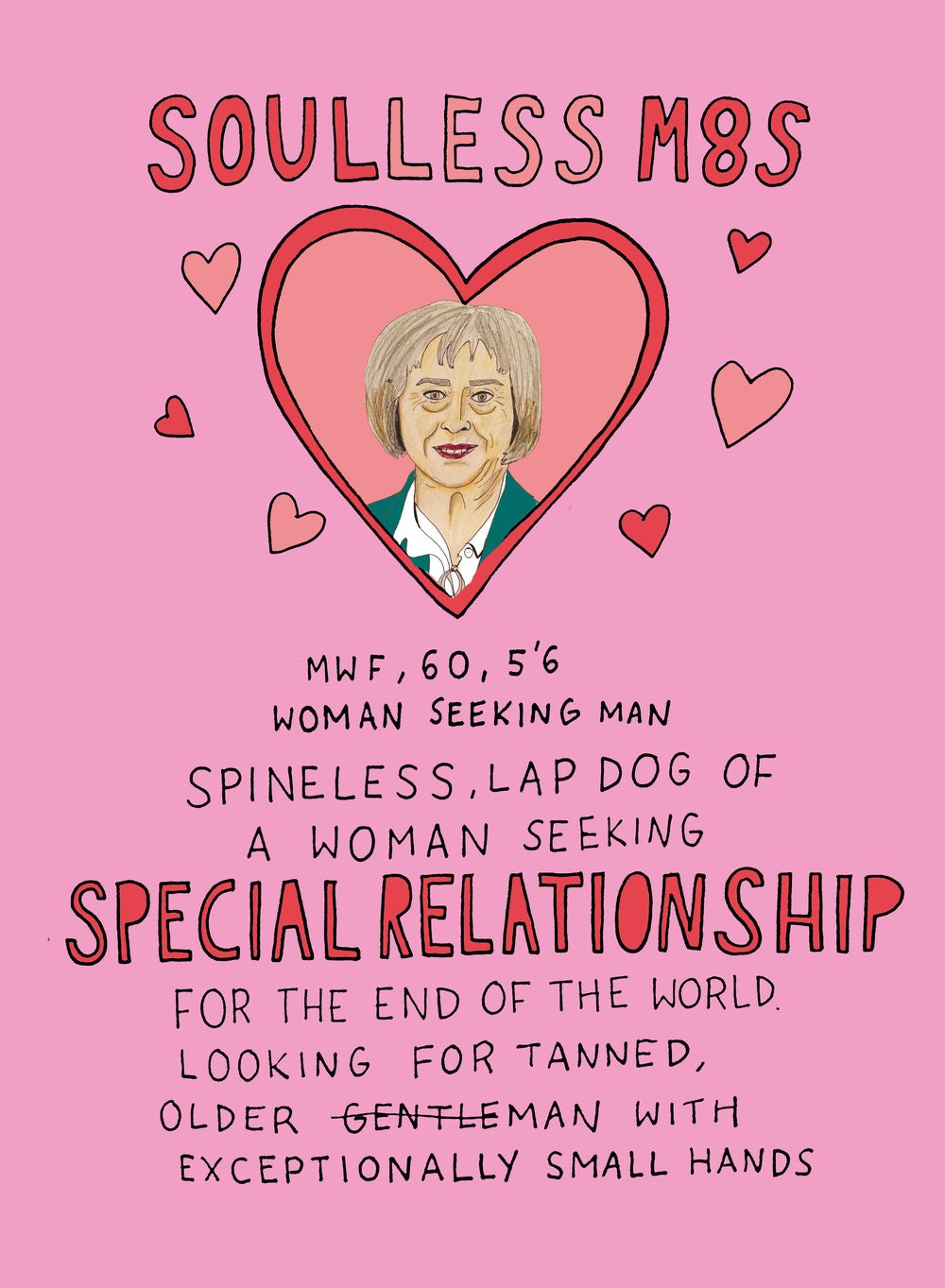 “There was lots on Theresa May due to her disastrous election campaign which was happening concurrently,” says Bucknall. “There was also, understandably, a lot on Trump. Not only are our leaders on both sides of the Atlantic terrible politicians, but they threaten women’s rights, and I think (this) is why they ended up being a focus in the first issue.”

Bucknall first became interested in political cartooning after finding The Nib on social media and thinking it was “brilliant.” Then she started analyzing political cartoons in mainstream British publications, and realized what an endemic the gender disparity was.

Bucknall points to the work of Nicola Jennings, a cartoonist and illustrator who first started doing caricature work for The London Daily News in 1987. She has since worked for The Daily Mirror, The Observer and The Guardian. She is one of very few women to do so.

“The British editorial cartoon is quite formulaic, it is a centuries old boy’s club which can be hard for a woman to function in imaginatively,” Jennings says.

“I wonder whether men find it uncomfortable to be lampooned by women (and until relatively recently most editors were male). I think there may be different rules for men and women over what it is deemed acceptable to say.”

Though Britain did vote to leave the European Union last summer, the process won’t be complete until March 2019. And May’s plans to bolster her numbers in parliament, so as to have more power in the negotiations that will take place between the UK and the EU? That didn’t pan out. The Tories gained only 10 seats in June’s snap election, nothing compared to the 100 they anticipated. 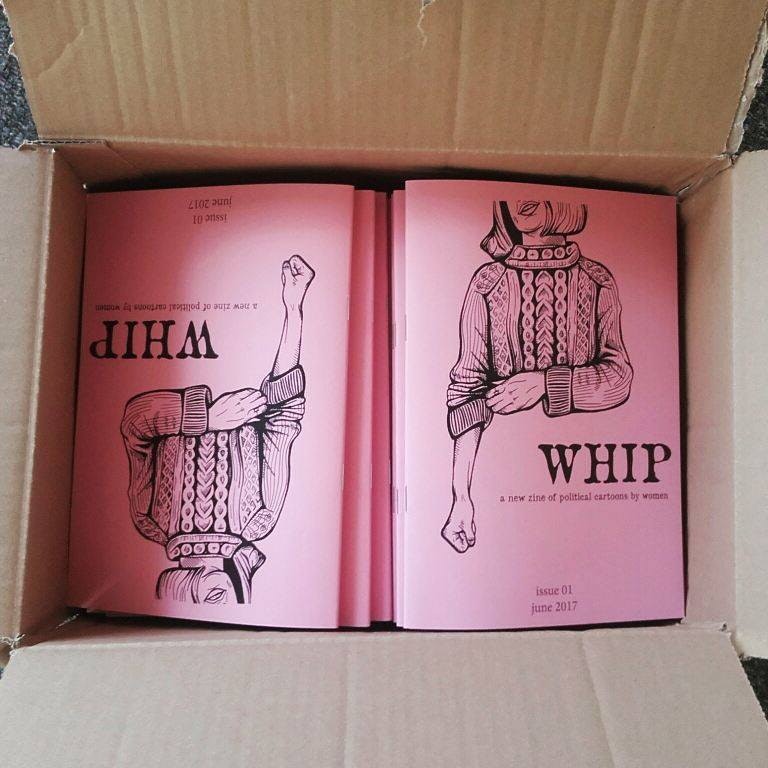 The launch event for WHIP took place on election night, “which felt great,” says Bucknall. “We knew we had done all we could at that point, and there was a real sense of optimism and community.”

WHIP would always have been relevant, but now it is necessary, with less than two years to go before negotiations over the terms of Brexit are finalized. Bucknall points out that, without the umbrella directives of the EU, many equality directives for women are on the chopping block.

“When only one out of the UK’s nine Brexit negotiators are women … it seems essential that we keep producing publications like WHIP to demand that women’s rights be at the fore of Brexit negotiations,” she says.

“All cartoons have the power to keep the government in check, and, at the moment, women’s cartoons are radical; we must keep cartooning until they are commonplace and until our voices are heard.”