Home / Read / This Gorgeous Magazine Is Changing The... Before Beyoncé officially called for women to get in formation at the beginning of 2016, Lindsey Day was already on it. Six months earlier, coming off a few years of the digital media grind, she and longtime friend and creative collaborator Nkrumah Farrar got to talking about a subject that to them, had long been neglected and misrepresented in the media: natural hair and the role it plays in the culture of black women.

“For women of color, you kind of get used to not seeing yourself. You flip through a magazine and the hair tips don’t [pertain to] you,” Day told us, “and the makeup tips don’t match, and nobody really looks like you. But when you’re raised that way, it kind of becomes the norm.”

And so they went all in: In a digital world, CRWN Magazine would be a “beautifully photographed, brilliantly written, printed and perfect bound” print magazine. Once the idea was set in motion, they wasted no time: Nkrumah whipped up a site on Squarespace literally that same morning—”[They] make it so easy to get your [minimum viable product] ready,” Day explained—and within hours, they were equipped with a simple yet beautiful landing page that could field pre-orders, the first of which came in the very next day.

From there, they produced a little folded, prototype version of the zine to hand out at Afropunk and other music festivals. And while they knew conversation about natural hair was starting to pick up steam, the enthusiastic reception overwhelmed: Essence, Ms. Magazine, Huffington Post, Saint Heron, and BuzzFeed all came knocking, curious to know more about this gorgeous print publication featuring real women, driving meaningful discussion about natural hair in the greater context of the way black women are represented by and spoken to by our culture. 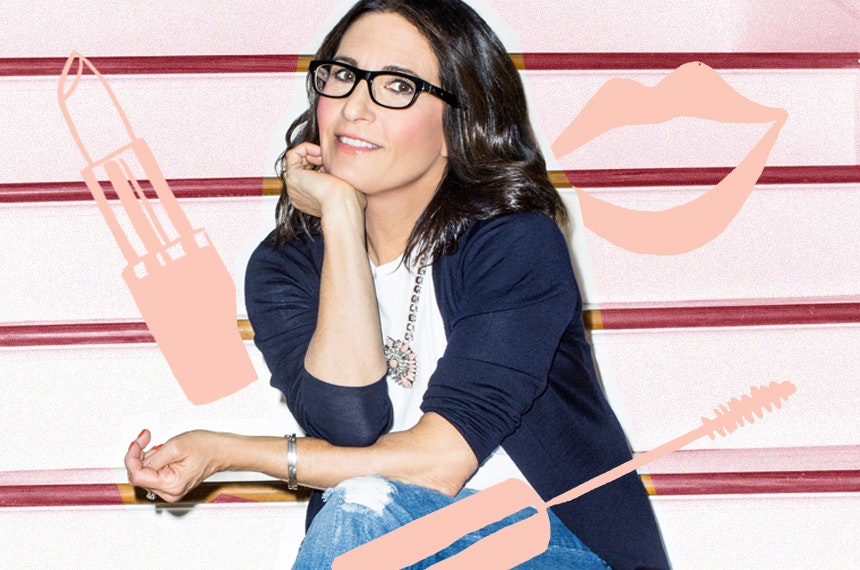 After their initial website went live on Squarespace in August 2015, the quarterly magazine fielded pre-orders for more than a year before releasing their first issue of in the fall of 2016. And it couldn’t have been more timely. Lindsey recalls the cultural zeitgeist that was going on at the moment:

“[A few months later], Viola Davis won [an Oscar for Best Supporting Actress] and gave this beautiful speech on representation. And I just remember being like, ‘Oh my gosh.’ And then came the epic Superbowl of all Superbowls, when Beyoncé shut everything down with her performance of ‘Formation.’ And then it was like, ‘Oh my gosh.’ It seemed like there was stuff happening every day. The week that we released the issue, Pretoria High School for Girls in South Africa was protesting because they were wearing Afro-puffs to school and were told to go home or else get suspended for wearing their natural hair.

A couple weeks later, Solange’s album [A Seat at the Table] dropped. And I’d actually used the term in the latest issue of the magazine. It was all of these things. Like, there’s no way to describe it but being in formation,” Lindsey told us.

“We live in a time when black women are the fastest growing group of entrepreneurs in the US, when we’re traveling more than ever before, we’re experiencing new cultures in the world, and we’re expanding ourselves and our minds. And I think it’s not a coincidence that we’re also deciding to let go of some of the hair baggage that some of us have taken on. We’re so often told how to express ourselves in order to be considered black. Like, ‘You’re not black enough unless you do this,’ or ‘You’re too black.’” 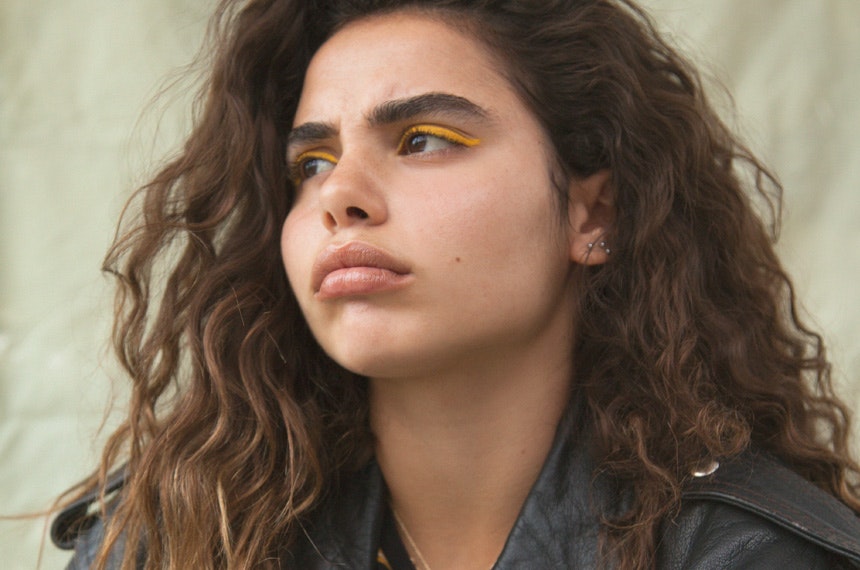 And so, for me, CRWN is documenting this journey and this awakening, and it’s not just a trend. Imagine never seeing your hair texture and then you’re 60 years old and trying to do a twist out on your hair. What does that emotional experience feel like? This is a very, very real process, and I think a lot of times we go through this in the dark, by ourselves, or we feel ashamed about it.”

In an increasingly cluttered digital landscape, CRWN’s message of authenticity pairs refreshingly with its sleek, minimalist website, and though there are plans in the works to expand their digital content, the platform and aesthetic they’ve built is part of their DNA:

“It’s a signature for us—letting the photos and the words speak for themselves and not having it be a bunch of stuff that’s like jumping out at you.” 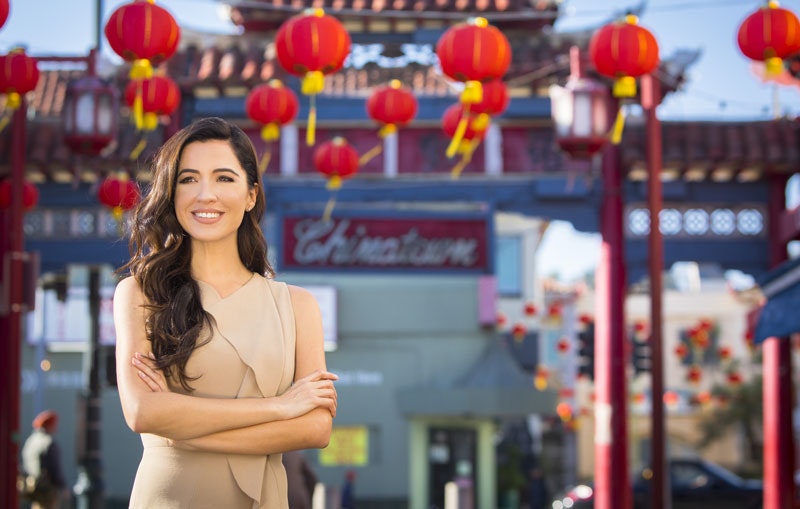 Ready to claim your corner of the Internet? Girlboss readers are invited to take 10% off your first purchase of an annual Squarespace plan with code GIRLBOSS17.