You know what Whitney Houston said about the children; they’re our future. Teach them well and let them lead the way etc.

What were you doing at age 14? Personally, I was watching Hole videos and being a ghost in my own home. Definitely not designing a collection with one of the chillest, most ethical clothing labels in the US. But Paloma is not a typical almost-14-year-old and neither are her young friends.

The creative young’en has just released a capsule with cult label EVERYBODY.WORLD (on sale from today) and it’s inspired by drawings and stories of fictional characters from her personal sketchbook, as well as everything ‘60s and ‘70s.

To honor the obvious (yet oft-ignored) fact that girls and nonbinary young people—like Paloma and her friends—are not only future leaders in the making but current badass bosses, I’m making ALL of them our “Bosses of the Week.” 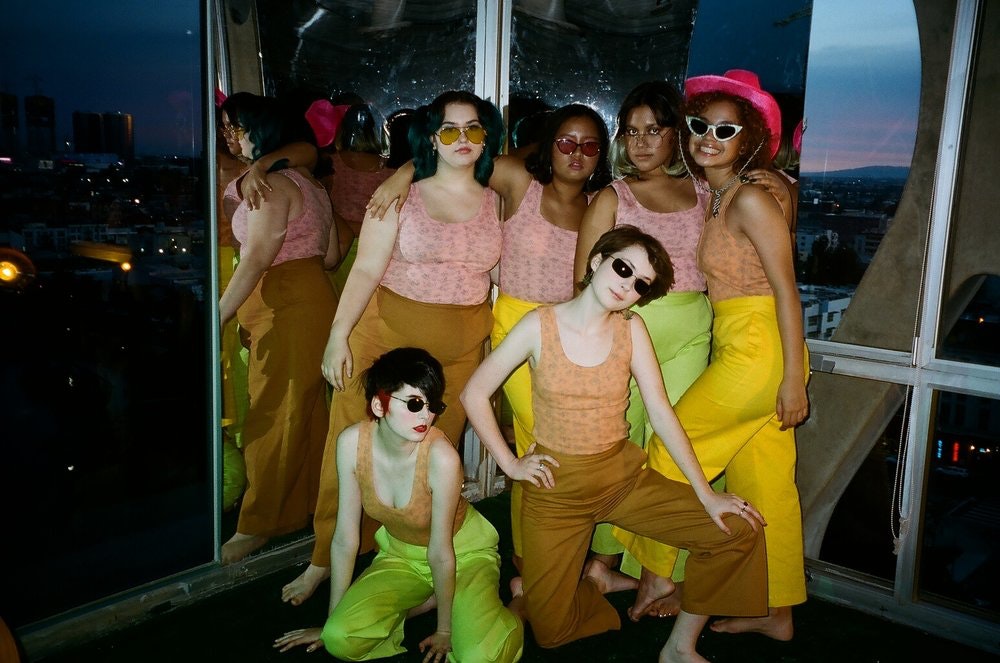 I would like to be a model when I grow up. It’s something I’ve enjoyed doing and have been passionate about since I was six.

I’d probably begin by implementing a better system to transition people who seek housing and a stable job out of homelessness. I think financial counseling is an important part of that transition. I would also add life skills and financial literacy of the A-G curriculum in high schools. I would make the US a part of the Paris Climate Agreement again. And I would overhaul gun control laws!

What are three things you would never do?

What do you want the world to look like in 20 years:

I’d like there to be more equality between sexes, genders, races etc. Hopefully less climate issues. Also hopefully good music and good vibes all around. 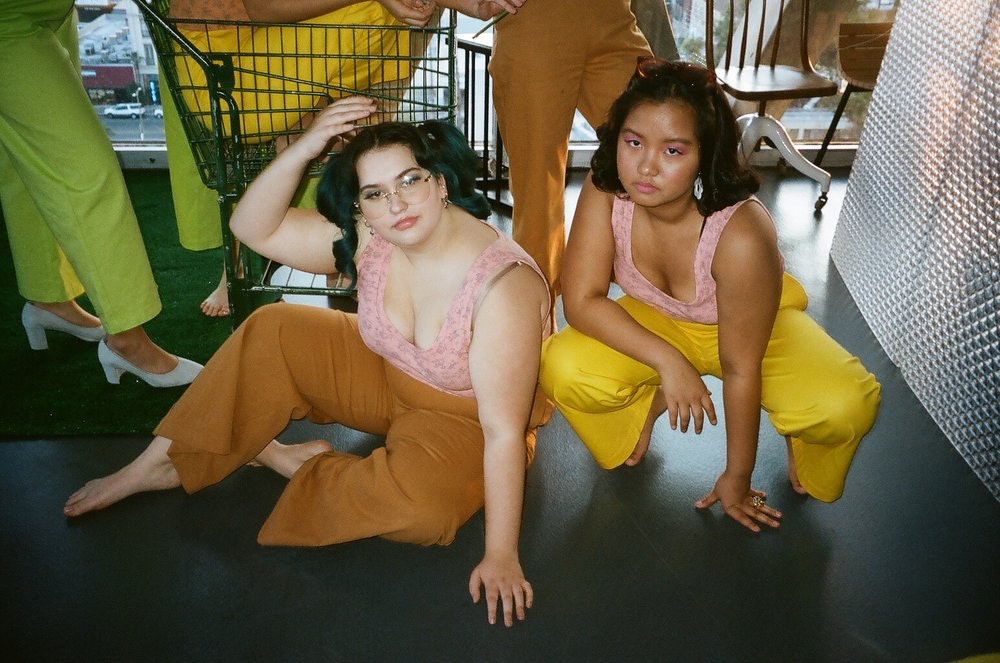 I want to be an artist. I want my work to be in museums. I kind of want to change art with my work.

I would really like to change a lot of laws that are put on women, oppressive laws, laws that inflict violence or that allow people to do things to hurt other people. Maybe help people who are in need, to be able to give them things that they thought they could never have. To give them opportunities.

Trump likes to act like a child on Twitter all the time, I would be very professional. I wouldn’t do anything that could possibly put other people in danger.

I want a lot of equality for women, equality for minorities, and equality for all genders and the LGBTIQ community. I would want it to be a safe space for all. 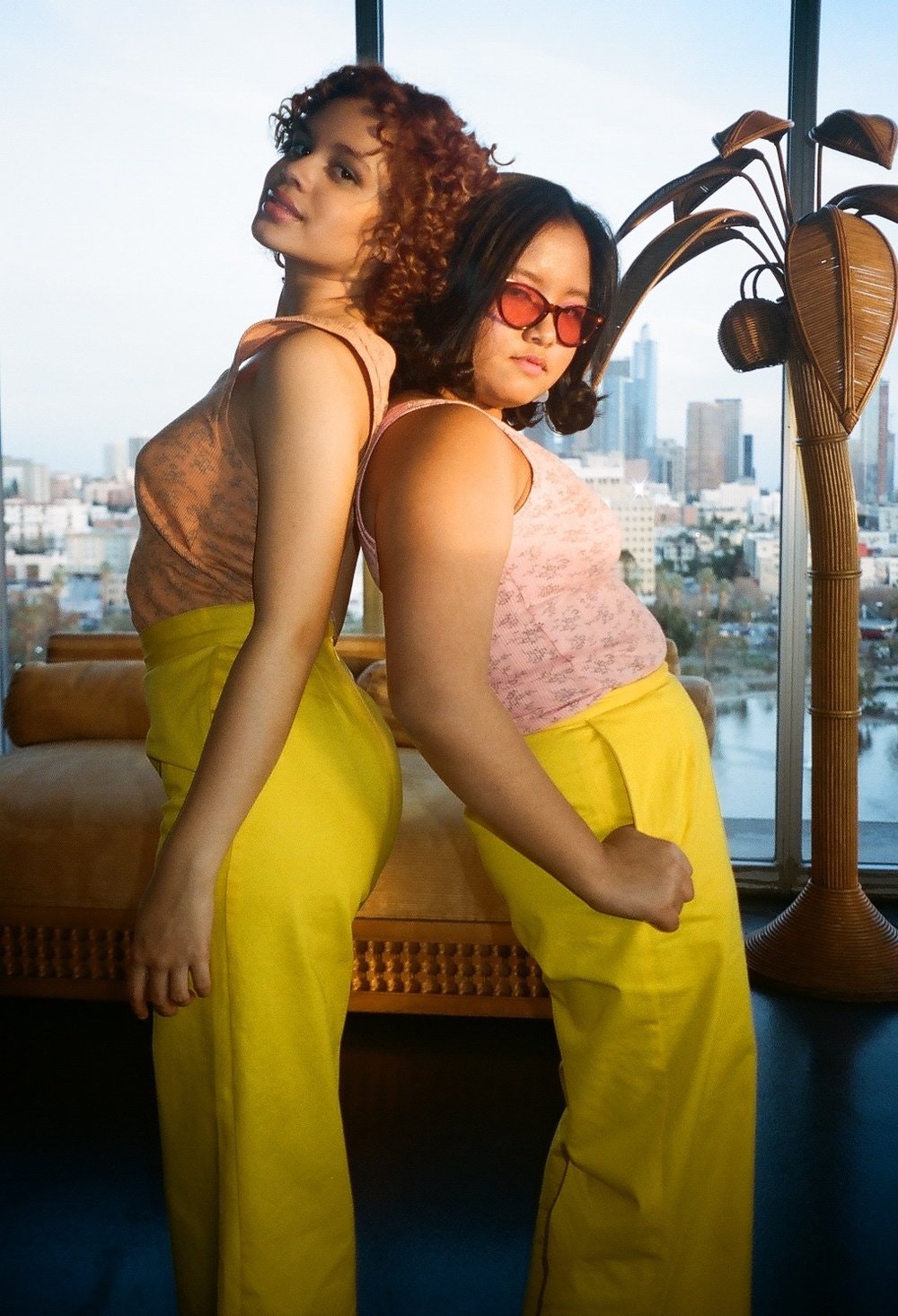 Ideally, I want to be a makeup artist on set on movies and stuff. Once I’ve had a career that I feel satisfied with, I want to move to the country and have a family and live there with no money, trading everything I need for goods and services.

I would try to eliminate GMOs and pesticides, like what the French did in France. I also think there’s a lot of issues with immigration and our relationship with other countries, so I would definitely want to improve that. I would also want to focus on minorities and disabled people, to give them opportunities. Recognizing more women is something I would want to try to do.

All humans gone. I hope somehow we all die and they earth can just live and grow and come back to what it used to be before we existed. Everyone dead and the whole earth is green. 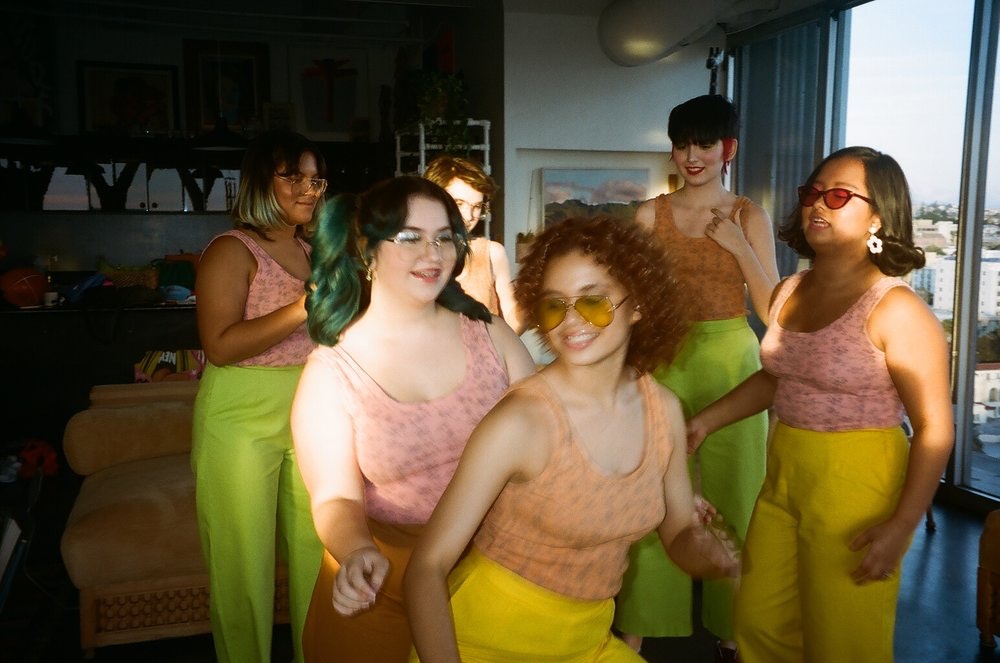 What do you want to be when you grow up:

A doctor. A surgeon.

I would try to figure out DACA and immigration, and help people. Preventing gun violence and racism, and figure out how women can get equal pay.

Racism, or banning people trying to come to our country. I wouldn’t hate on people.

Nicer people. Nobody being a dick. Like, I’m a dick sometimes because I’m tired, cranky, but like we all get that. You gotta be nice at least sometimes, because what comes around goes around. If you want to be appreciated, you have to appreciate other people too. 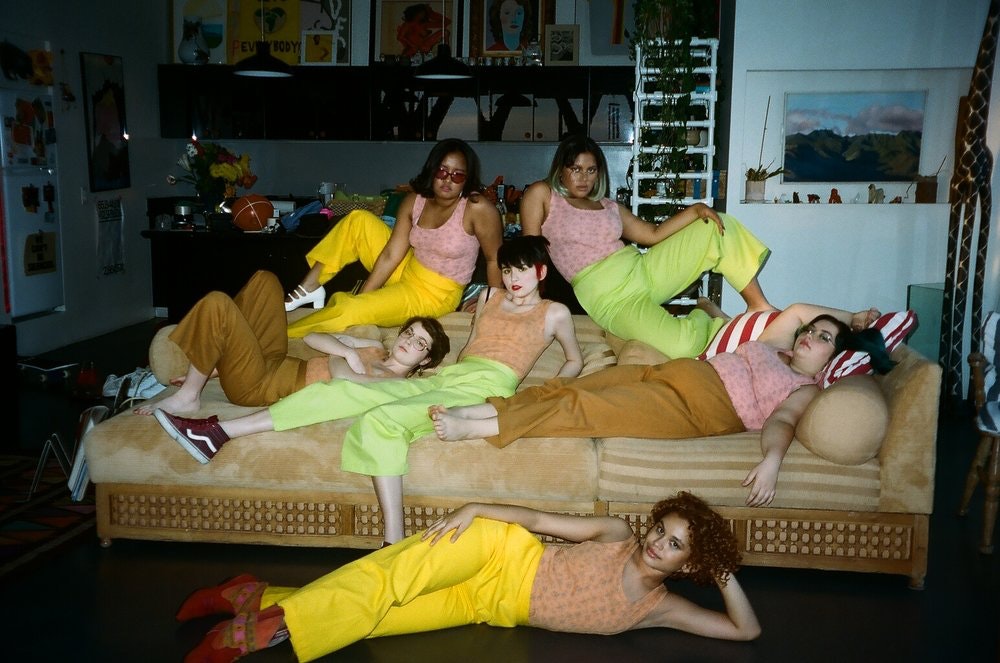 I don’t want to cement it yet. But I want to do something in art and media and like, design or something.

Equality for everyone. It’s something that needs to be done, it’s kind of overdue. More tighter rules on environmental issues, like recycling and stuff. And just been more responsible with our money and how we spend it.

Of course not every single problem will be fixed like people might want it to be, but I want there to be at least some kind of growth in how we view the world. Like travel and aliens maybe? Or just like, space? I just want growth. It may not be perfect, but at least we’re farther than we were 20 years ago.