Why Having A Mentor Could Be Essential To Your Success

Having an insider’s insight can be invaluable to moving your career forward.

Congratulations, you did it: You landed that killer job and showed ‘em what’s up during salary negotiations. You put in tons of hard work leading up to this point, and now you’re ready to crush those career milestones like the trail of La Croix cans left in your wake.

Navigating the landscape of your career can be especially tough when you’re first starting out and have yet to gain some of that insider’s insight. Sure, you know the bullet points of what’s expected of you on a day-to-day basis, but what about the important things that aren’t laid out in the employee handbook? Like, how quickly can you expect to climb the ladder? What are your career’s major pitfalls? When it comes time to negotiate your first raise, how can you assess your own value and progress?

No need to panic; what you do need is a mentor — someone who can help make your job experience more fulfilling and rewarding on a professional, financial and personal level.

Of course, finding help is often easier said than done. Not only can it be tough to figure out who your best professional allies are, but it can sometimes be intimidating to ask for guidance or even realize you need it.

Below, three professional women weigh in on how they went about securing mentors and the benefits they’ve seen from those relationships:

“If you can lose the stereotype that [asking questions is annoying], then you can create your career.”

Carlota Zimmerman, a New York-based career coach and self-described “success strategist” tried to go it alone early in her career in network news. Initially, Zimmerman says she thrived, but that early success made her “arrogant,” and she didn’t believe she needed a mentor. But as reality set in, she felt increasingly stressed and overworked. So much so that Zimmerman ultimately quit TV news.

Looking back, she admits things might have turned out differently if she’d developed mentoring relationships from the get-go. “You don’t know how crucial it is to have someone on your side,” she says. “A mentor has made mistakes and learned from them.”

Zimmerman, 43, says she’s savvier now. Whether she’s working on her own path or helping clients, she advocates seeking counsel. For someone still trying to land a first job, that might mean reaching out to a favorite college professor or even a family member or friend.

“The best mentors are those who’ve seen you [work],” she says. “They’re someone who’s seen what you’ve done and is impressed.”

If no one fits that bill, however, options still abound: There are professional networking associations to join and mixers to attend. And there’s always the option of aiming high, contacting someone you don’t know but whose career you admire.

The latter can seem intimidating, but most people will welcome the outreach, Zimmerman says. “It’s flattering [to be asked] — you think ‘I remember how terrifying it is trying to figure your shit out.’”

As always, the key is to be proactive. “People who succeed ask a lot of irritating questions,” she says, laughing. “If you can lose the stereotype that it’s [annoying], then you can create your career.” 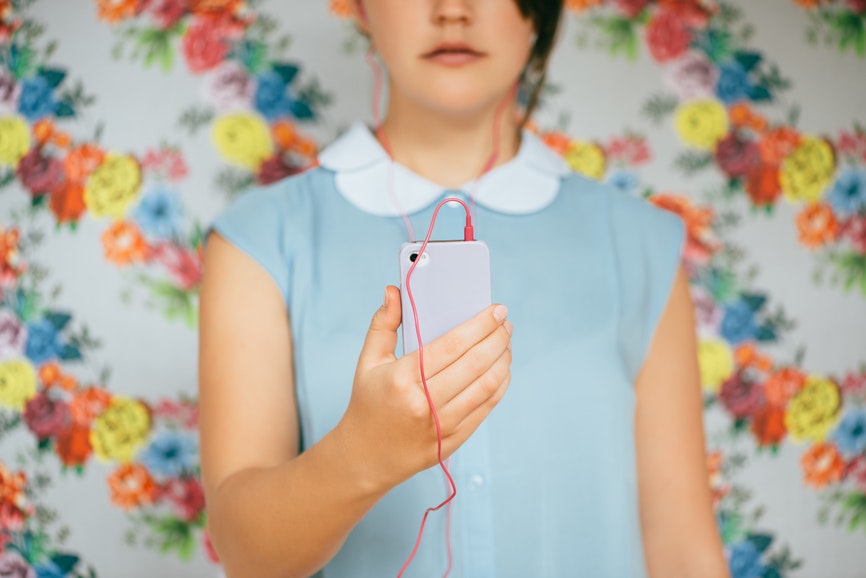 Getting a mentor is “career self-care.”

Kelly Jackson, a 25-year-old Philadelphia-based public relations manager, agrees. She thinks of it as “career self-care” — a concept that sometimes means challenging notions of letting others on the proverbial life raft go ahead of you. And that’s not selfish, it’s smart.

Jackson discovered that firsthand as she found she still had much to learn beyond the confines of the office. Things like dealing with difficult work relationships and how to strike a work-life balance. “I was only going to learn those things if I spoke with mentors,” Jackson says. “[And that] meant I was going to focus on my own work goals instead of putting others first.”

Jackson set about establishing her own panel of experts. She picked three co-workers, including a part-owner in the company, and asked each to commit to a monthly meet-up, be it lunch, a coffee date or a walk in the park.

Now, Jackson says she makes it a point to drive each meeting; she sets the agenda and comes prepared with topics and questions. The approach, she says, makes for a mutually beneficial relationship. “It’s really two people having a conversation; I would hope that [my] mentors learn something from me, too.”

Listen and learn, then pay it forward.

For Melanie Larsen, that aspect of mutual benefit key. Larsen, 31, is a communications manager for a Los Angeles-based nonprofit and says mentorship has helped her on both sides of the desk.

Early in her career Larsen, who initially worked in journalism, found it crucial to talk with those who knew how to navigate editor conversations and successfully pitch stories.

“They helped me make connections and gave me guidance,” she says. Larsen adds that she pinpointed potential mentors simply by listening. “I’ve been fortunate that I’ve worked in open work environments—no offices, just cubicles — and you can hear everyone’s conversations,” she says. “It can be intimidating, but when you’re starting out it’s a total advantage; you learn from hearing those conversations.”

While eavesdropping is useful, Larsen adds, when she moved into public relations, she found herself grateful her boss insisted on facetime.

“Once a month we’d go for coffee, and she’d casually ask me how things were going; she’d ask me if I was happy,’” Larsen recalls.

Larsen uses that same approach now that she manages an employee. “I take take her out for coffee once a month; I ask if there’s any support she needs; I ask if she’s happy,”  Larsen says.

All the groundwork laid before has made her role as a mentor all the easier, she says. “I’ve had really awesome bosses and the way they structured [mentoring] made it cool,” she says. “It’s been easy for me to pay it forward.”