Why Kiran Gandhi Isn’t Afraid Of A Little Blood

One way or another, you’ve heard of Kiran Gandhi: She’s the artist who gained viral fame for “free-bleeding” the 2015 London marathon. She’s also MIA’s former drummer. And in the case that you also got your MBA from Harvard, maybe you’ve seen her in an alumni newsletter.

Today, as a solo artist performing under the name Madame Gandhi, the lady’s on a relentless artistic mission: Her life is structured around the development of creating music, innovating in the industry, and pushing the needle on gender equality—a system of prioritization she calls “atomic living.” Her music is also structured in a three-element approach: drums, vocals, and electronic sound design, a combination that yields a diverse and even scattered portfolio. And to Gandhi, it’s not some whimsical conceit: Everything she does is centered on these two sets of three things. “When an opportunity comes and it has the potential to grow those things or improve those things or nurse them, I always say ‘yes’.” If it doesn’t, the answer is almost always no. 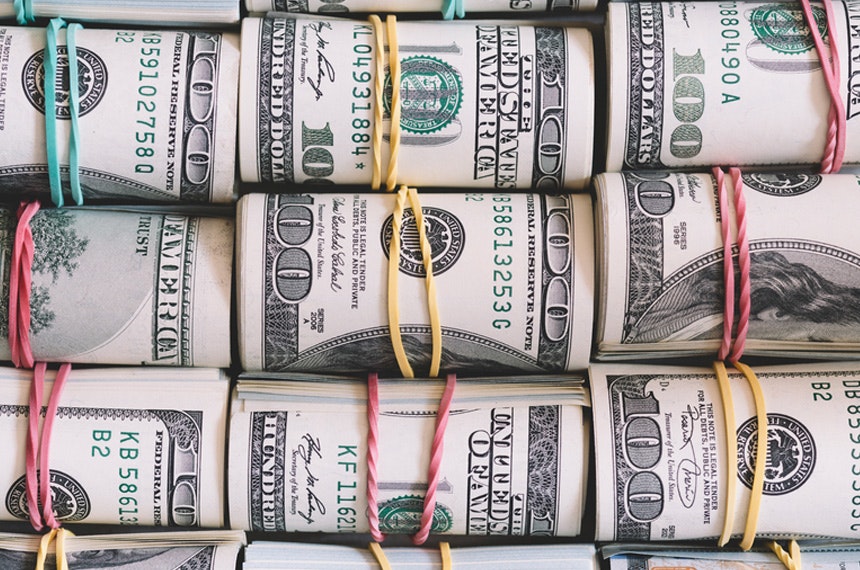 This level of self-imposed limitation is audible in Gandhi’s sound. Her debut EP Voices is pared down, crisp, and decidedly different. Featuring the sound design of and often performed with Alexia Riner, the EP features songs like “The Future is Female,” which caught the attention of music critics and feminist activists alike by unabashedly promoting feminist messages. Verses like “We have to value girls more than their looks / The biggest threat is a girl with a book / The system must make room for all that we do / We’ve been bleeding each month till we gave birth to you,” leave little room for interpretation. Gandhi’s message is clear: The future is indeed female.

Along with performing the EP at colleges and concert venues around the country, Gandhi is dedicated to encouraging in conversations about intersectional feminism, something she’s careful to emphasize: “When I say ‘women,’ I mean it in the most inclusive way. Someone who is trans, who is biologically female, who identifies more on the fem spectrum even if they’re not gender binary.” 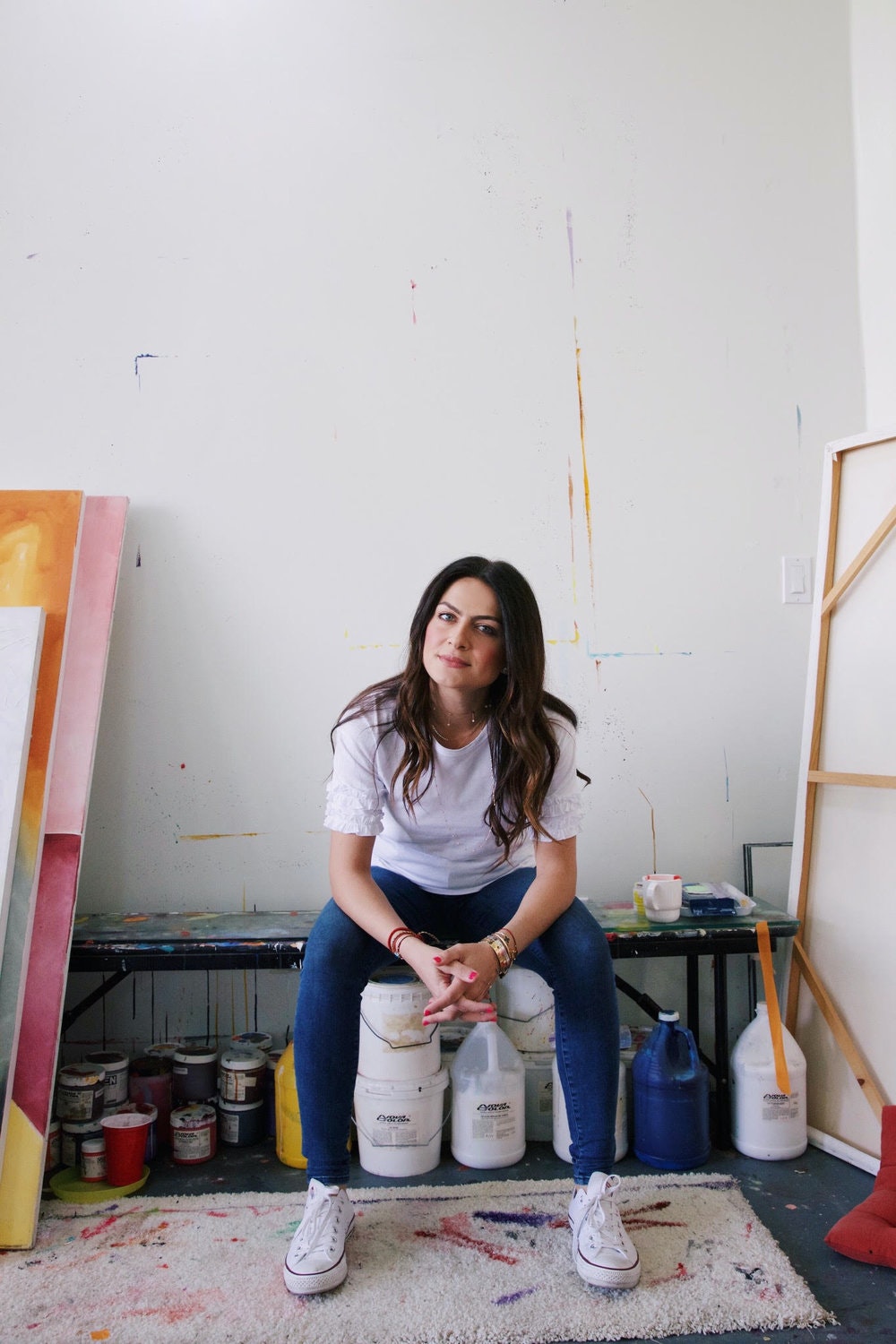 Still, her methods of highlighting the femininity in feminism have sometimes resulted in backlash, especially on college campuses. At a recent appearance, a student criticized Gandhi of not being trans-inclusive after giving out metallic temporary tattoos depicting golden ovaries. While Gandhi is receptive to the criticism, she’s not sure that such pointed critiques are productive; to her, the symbol of the golden ovaries is a welcoming and inclusive illustration of female energy: “I think that one of the biggest mistakes you make when you are oppressed is becoming the oppressor to somebody else.” Sometimes avoiding becoming an oppressor, Gandhi says, means recognizing goodwill instead of looking for opportunities to pin hypercritical negativity where it doesn’t always belong.

“Sometimes people ask questions, but they’re not actually interested in the answer. I think it’s because these issues are very personal and triggering. The second we feel misunderstood, it’s painful.” Gandhi’s advice for dealing with tough conversations? Say “yes, and” instead of “yes, but.” “We have to be building, we have to be recognizing the steps that have been taken, and then positively pushing forward for the next ones.”

And the steps are stacking up. After her performance at this year’s SXSW festival, Gandhi was taken aback by how many men, including “the security guards and skeptical sound men who do the lighting and stage sound and who have seen everything and hate every artist,” approached her after the performance. “Maybe because they recognize the punk rock aspect of speaking about feminism. Maybe they have respect for someone who is, through a positive lens, trying to make the world a better place. Or maybe it was just them realizing that, ‘Wow, I have such extraordinary women in my life and I don’t want to contribute to their oppression.’” Whatever their reason may be, Gandhi’s pushing into a future that is decidedly female, and she’s not afraid to spill a little blood and have tough conversations along the way.