Your case of burnout might not be at the point of no return, but ever heard of “brownout?”

Pettina Stanghon’s start-up was still in its honeymoon period when she noticed something happening amongst her employees. “A number of staff members started to have meltdowns,” she says. “They seemed tearful and exhausted. Their relationships were suffering and they were projecting; getting angry and blaming the business for things that were happening to them.”

This emotional downturn was particularly interesting given the nature of the business. Stanghon is the co-founder of Noosa Confidential, a private rehab program that treats mental health issues. It also runs a corporate program for overworked, overstretched CEOs and leaders. But, ironically, her team were also struggling with their own stress levels.

One morning, Stanghon received a letter from a key staff member who was an artist in her spare time, complaining because she no longer had time to paint. “You talk about the importance of self-care and creativity but you’re not giving your staff time to practice it,” the letter read.

“As a business owner, my first reaction was frustration and criticism,” she admits. “I am the daughter of two entrepreneurs and have a very strong work ethic. My staff are frequently pushed to the limits but I pay them well and always thought this was a fair exchange.”

And they’re not alone. In fact, this reaction to work is becoming so common that experts have given it a new name—brownout. The term, which is used to describe part of the life stage of a star, describes the stage before burnout. And it’s a condition many people seem to suffer from. If burnout is the flu, think of brownout as a common cold—they both have similar symptoms, but brownout is less crippling. You still go to the office, but your heart isn’t in it. You’d prefer to be hiding at home under your doona.

American coaching firm Corporate Balance Concepts recently surveyed 1000 executives and estimated that 5 per cent of them suffered from burnout, while 40 per cent suffered from “Executive Brownout.”

“Brownout is different from burnout because workers afflicted by it are not in obvious crisis,” says Michael E Kibler, CEO of Corporate Balance Concepts. “They seem to be performing fine: Putting in massive hours in meetings and calls across time zones, grinding out work while leading or contributing to global teams, and saying all the right things in meetings (though not in side-bar conversations.) However, these executives are often operating in a silent state of continual overwhelm, and the predictable consequence is disengagement.”

As an example, he cites the resignation of Mohamed El-Erian, the former CEO of PIMCO, who shocked the tech world by resigning suddenly in 2014 after his 10-year-old daughter wrote him a list of all the milestones he’d missed in her life (from Halloween parades to first soccer matches.)

It’s worth noting that Mohamed hasn’t actually been diagnosed with brownout, nor has it yet been labelled an official condition—more a phrase that’s gaining momentum in the corporate and start-up world of high achievers and big goals, where high prices are often paid in return.

Kibler says he is seeing the signs in every workplace—workers feeling drained from continuous obligations and physical deterioration from years of sub-optimal sleep. There’s also a diminishing ability to concentrate in non-business conversations. In business meetings you’re still on your game, but no longer have any interest in making small talk with colleagues. 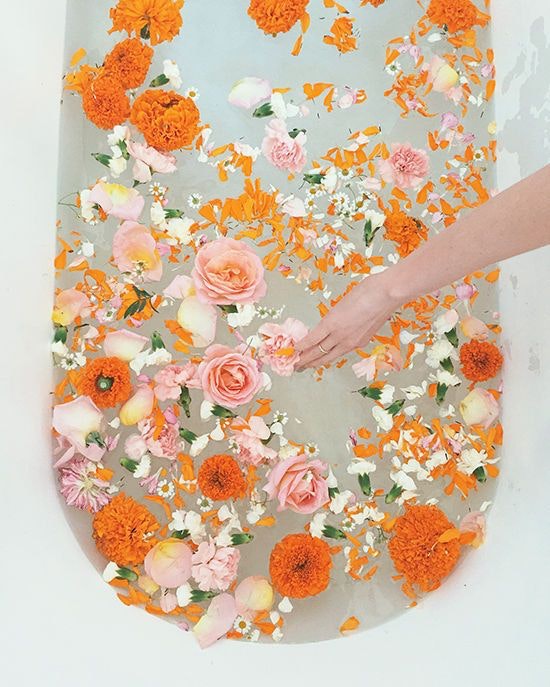 What to do when it happens to you

Australian business coach Brook McCarthy has suffered from brownout, although she didn’t call it that at the time. “I describe it as the year I lost my business mojo,” she says. “I lost clients, and no wonder, because I had a stinking bad attitude. It felt like I fell into a funk that I could not get out of.” Her downward spiral was caused by small, everyday challenges that compounded.

“I had sleep deprivation and a few bad run-ins with people,” she recalls. “There were the endless go-nowhere coffee dates with the promise of possible work, which didn’t happen. And one memorable three-hour round trip to the outer reaches of Sydney for a meeting with a prospect who didn’t turn up, didn’t answer her phone, and didn’t bother getting in touch again.”

These setbacks weren’t enough to trigger full-blown burnout, but only because she took proactive measures. “I realised that I needed to take responsibility to woo my mojo back. The first step was valuing my time. I overhauled my quoting process and no longer had meetings without clear agendas. I also made time for joy and celebration. I adopted new practices such as taking my laptop out on excursions to cafes or art galleries. I started inviting my smartest girlfriends for spa dates to talk business.”

It might sound like clichéd advice—rest more, laugh more and say “no more,” but the antidote to both burnout and brownout does appear to be making time for both work and your life outside of it.At Noosa Confidential, burnout sufferers are offered a combination of talk therapy combined with mindfulness techniques, and are encouraged to “rediscover simple pleasures” like walking on the beach or creating home-cooked meals.

As for the company’s internal culture, Stanghon took innovative measures to boost morale. She implemented a four-day workweek (although some people choose to work five days and others work three and a half). The therapy team can also work from home whenever possible.

The staff member who wrote the letter now sells her art at a local market and her paintings hang on the clinic walls. “I’m glad I had an open dialogue with my team early before it got worse,” says Stanghon. “I don’t think there is a massive leap between brownout and burnout. One minute you’re fine and then you’re not. The tipping point could be something minor—having an argument with your husband or drinking too much one weekend. I didn’t want it to come to that.”

As brownout isn’t an official condition, good luck getting a sick note. But, if you diagnose yourself you can also cure yourself, with a course of self-care, an injection of self-worth and a daily dose of me-time.

Tapping or Emotional Freedom Technique (EFT) is when you tap with your fingertips on a series of pressure points on your body, face or hands and it works in a similar way to acupuncture (check YouTube for how-to’s.)

Research shows a repetitive action can reduce stress levels. Practice something portable like doodling the same shape, or knitting.

It’s easier said than done when your mind is whirring, but sleep plays a critical role in thinking, learning and coping.

Spending a few minutes soaping up the dishes can reduce stress levels, according to a study from Florida State University. But you have to do it mindfully! That means focusing all your attention on the dish in your hand; feeling the warmth of the water and not letting your mind wander.

This post originally appeared on Collective Hub by Amy Molloy.