Zubeida Abubakaris at the very crux Nigeria’s burgeoning millennial art and fashion scene. A photographer and make-up artist, Abubakar and her sisterLubee—herself a successful photographer and art director—are the two halves of Canta Agency, working with a growing list of international coverage and clients.

But it’s in her personal work that Abubakar’s passion is most obvious; the individuality and self-expression she finds among young women, especially those local to her hometown ofOkene, in Kogi State, Central Nigeria. 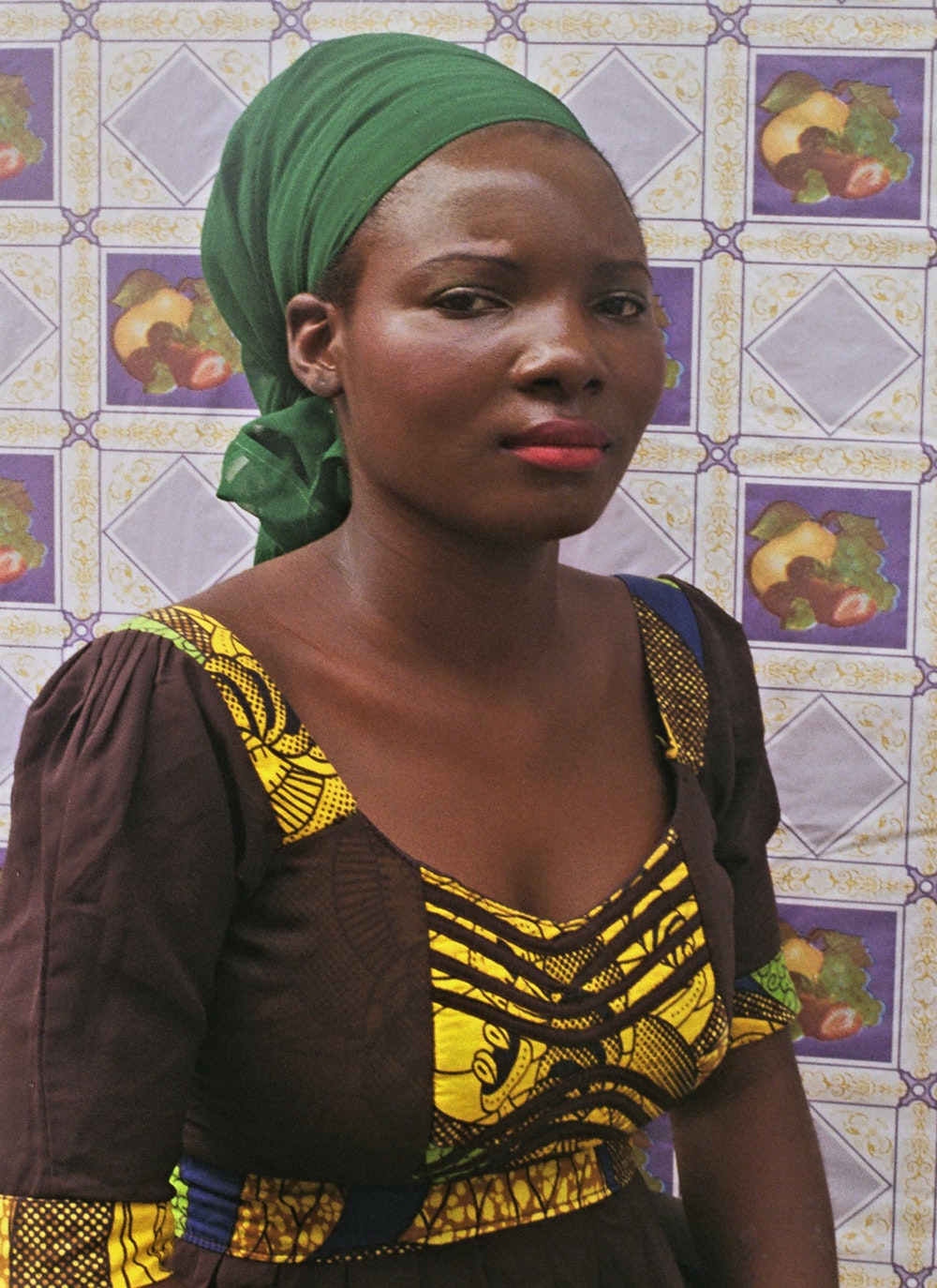 Her ongoing series “Girls In My Village” began in December of 2017. As she puts it, it’s“an on-going beauty portrait project … The portraits centers on a generation of young women who choose self expression over conformity. It celebrates individuality, diversity and encourages self expression through makeup.” The resulting portraits of the young women and girls from Abubakar’s everyday life, are a stunning mix of color, creativity, and candidness—a kind of street style, but more DIY and less contrived—even as they’re set up against backdrops and in front of lights. 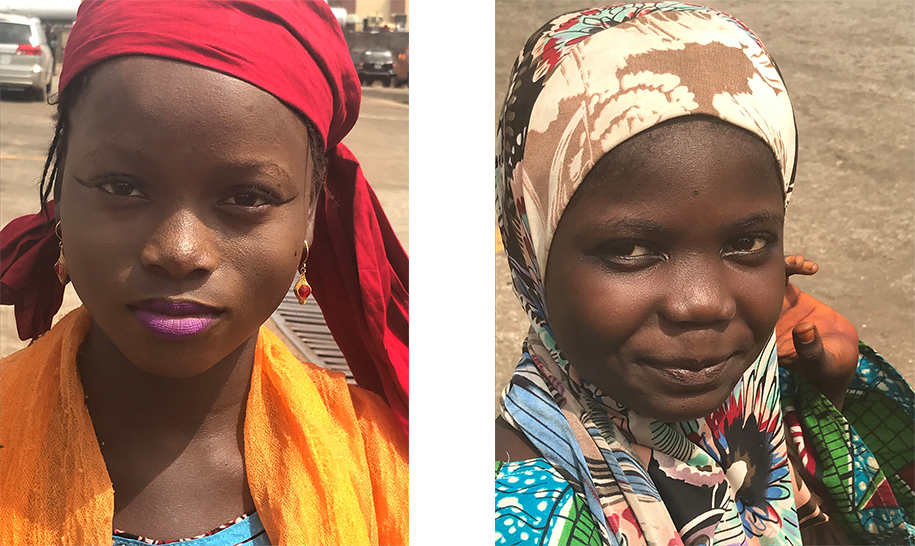 We caught up with the emerging 24-year-old creative to talk girlhood, creativity, and making it as an artist. Here are Zubeida Abubakar’s thoughts on her own work.

I first took a keen interest in makeup when I was 17. I’m passionate about women and how conventional beauty is portrayed in the media. But I wanted my images to sell beauty unconventionally. I started creating images with my sister Lubee, who’s also a photographer; I handled the makeup and she did the photography. I decided to learn photography later on because I wanted to merge my style of beauty together with the way I wanted my photos to appear.

“I wanted the girls to do their own makeup the way they wanted in my photos—there’s little to no Western influence on their beauty ideals/standards.” 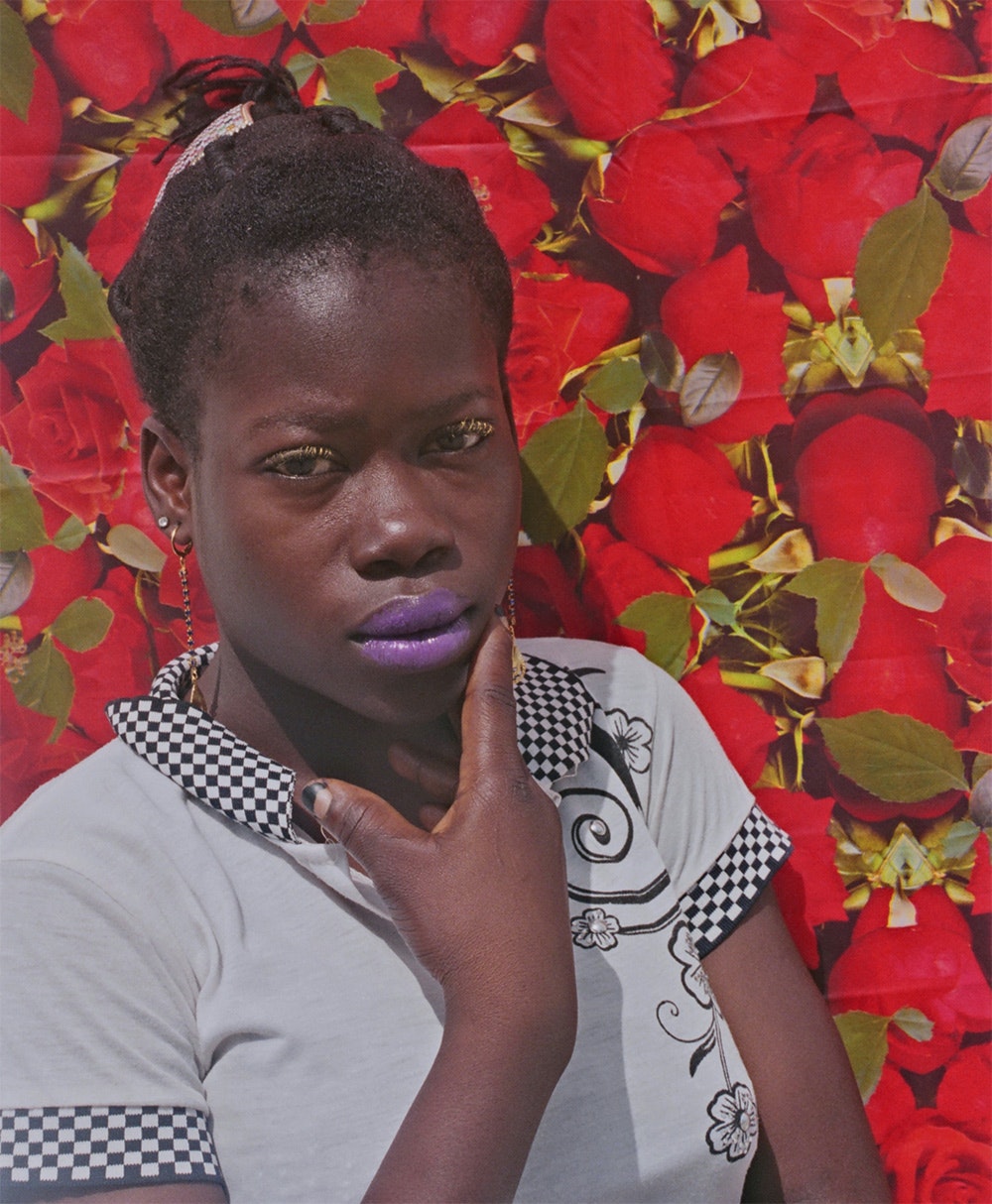 I visited my hometown in December 2017 after over six years away. I’d previously noticed the peculiarity with which the younger girls did their makeup.Coincidentally, I had just purchased a new set of beauty products from MILK makeup. I wanted the girls to do their own makeup the waytheywanted in my photos—there’s little to no Western influence on their beauty ideals/standards. The idea behind the “Girls in My Village” really is to showcase a different side to beauty ideals from the most random places of the world.

I casted the girls on the street—it was a very random process. I spoke with any girl I saw between the ages of 15-25 that was willing to participate. Out of the lot I spoke with, I photographed the ones that simply showed up on the shoot day.

Aside from doing their ownmakeup, the styling was very “come as you are” themed. I wanted to photograph them in their most natural state and in real time. I remember one of the girls being on her way to watch masquerades perform and another was on her way to buy some items from the market. I didn’t want it to come off as premeditated in any way. It’s just a very honest depiction of the girls in my village and how they use makeup.

Our image of women in the media today is very one-dimensional. There’s an existing conventional idea of what the “average” girl should look like. We get lost in our own individualism because it’s hard to ignore societal standards of beauty when it’s being shoved down our throats daily. I truly believe that only women are capable of telling the story of what it really means to be a woman today—the stories, experiences and issues relevant to them. Basically, if it’s a story about women, let women tell it.

The creative scene in Nigeria is a new movement. It’s a growing urban hub that’s being dominated by the younger generation and has a lot to offer Africa and beyond.Their greatest strength is in their collaborative culture; we grow faster and it’s easier to produce anything when we work together. The creative fashion, beauty, music, arts etc. industry are always happy and ready to really work together. 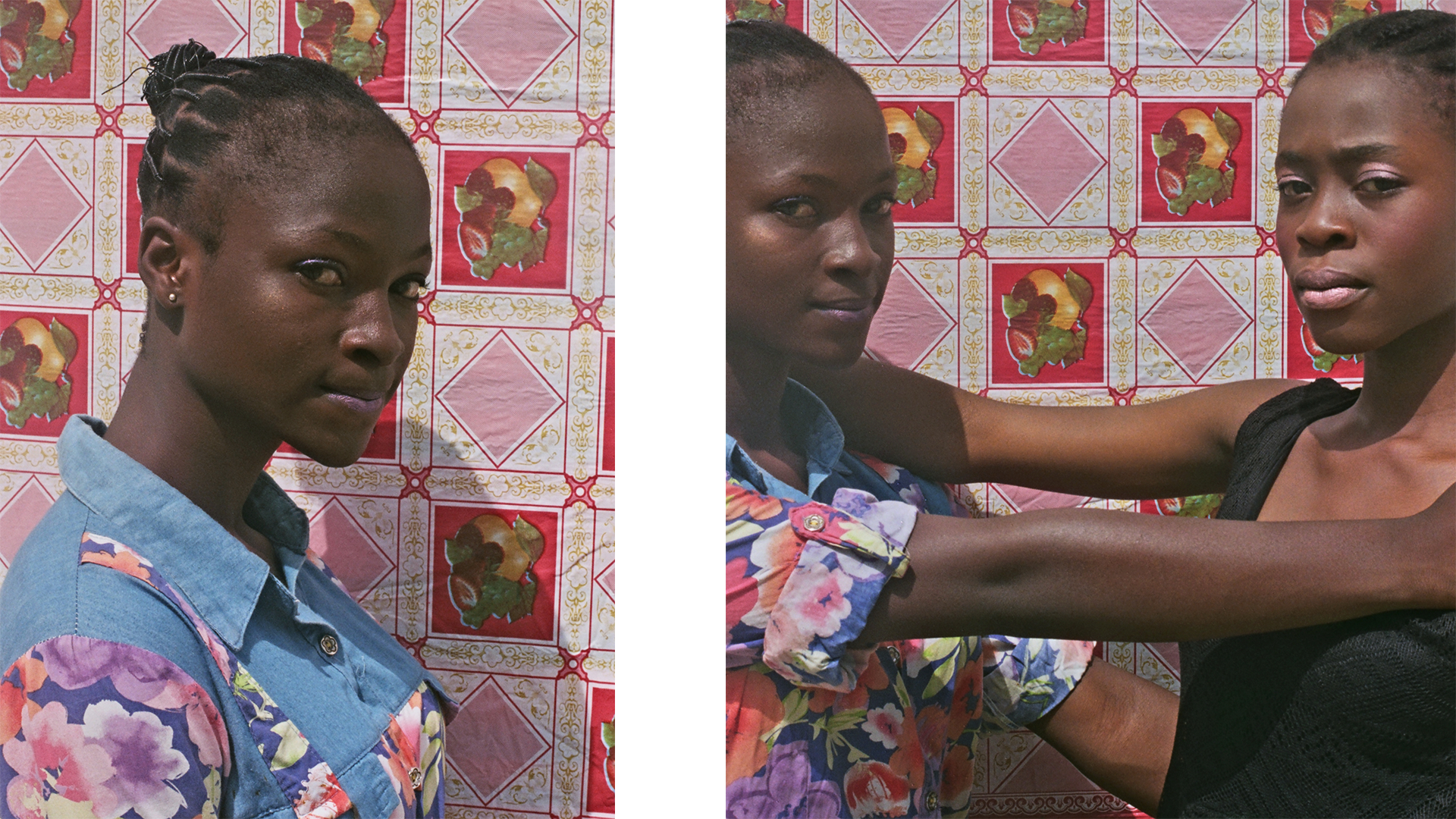 I have a list of other places in the world I’d like to extend this project to:Ebrie women in Abidjan, Tuareg women in Mali, Afar women in Djibouti, Wodaabe women of North Eastern Cameroon, Herero women in Namibia, and Wolof women in Northwestern Senegal. Simply because these are different groups of women with beauty ideals that are very distinct. They created—and have managed to hold on to—their own beauty ideals over decades.

My goal with all of my work is always to represent different groups of women that may have been sidelined. I want people to see that we are more—so much more. We are different and that we can exist in ways thatwechoose to.

My advice for other emerging black female creatives? We need you, we need your perspective to tell us that there is more; there’s a lot of us and we can be individuals, distinct from societal groupings.