3 Ways To Unplug Today (And Make Your Brain Happier)

Happiness Hack: Logging off is harder than it looks these days, but there are ways you can lend yourself a helping hand.

It’s not like any of us need to know the hard numbers around how much time we spend staring at a screen, to know that it’s a godforsaken, soul-sucking amount.

But in case you’re itching for a depressing hit of reality: A Nielsen report last year found that the average adult in the US is clocking in 10 hours and 39 minutes each day consuming media. And that was before the Trump-driven news cycle kicked into full gear.

The survey encompassed the use of tablets, smartphones, computers, video games, radios, TV and streaming devices, and other multimedia devices. Considering most of us sleep for roughly a third of our day, this means we spend the bulk of our waking hours plugged in one way or another.

Blergh. And as to be expected, this kind of device dependence is taking its toll: A recent study showed that even being in the same room with your smartphone lowers your cognitive brain function, and numerous studies suggest social media apps like Instagram are taking serious tolls on our mental health.

We all know that easing up on our scrolling habit is easier said than done, however — even when we’re well aware that falling into the rabbit hole of some Pizzagate comment thread is straight-up poison for your soul.

Here are a few ways to give yourself a break, so you can place your focus on things that will make you feel more productive, less stressed, and just plain happier:

Get ahead of it

Rather than checking your Insta feed before the sleep boogers are even wiped from your eyes in the morning, try meditating. It’s been shown to have far-reaching, positive effects on your brain.

There are a bunch of apps on the market — Headspace, the most popular among them — that will help you practice “mindfulness,” which is essentially being able to corral your thoughts into staying “in the moment.” So, the opposite of Instagram, essentially. 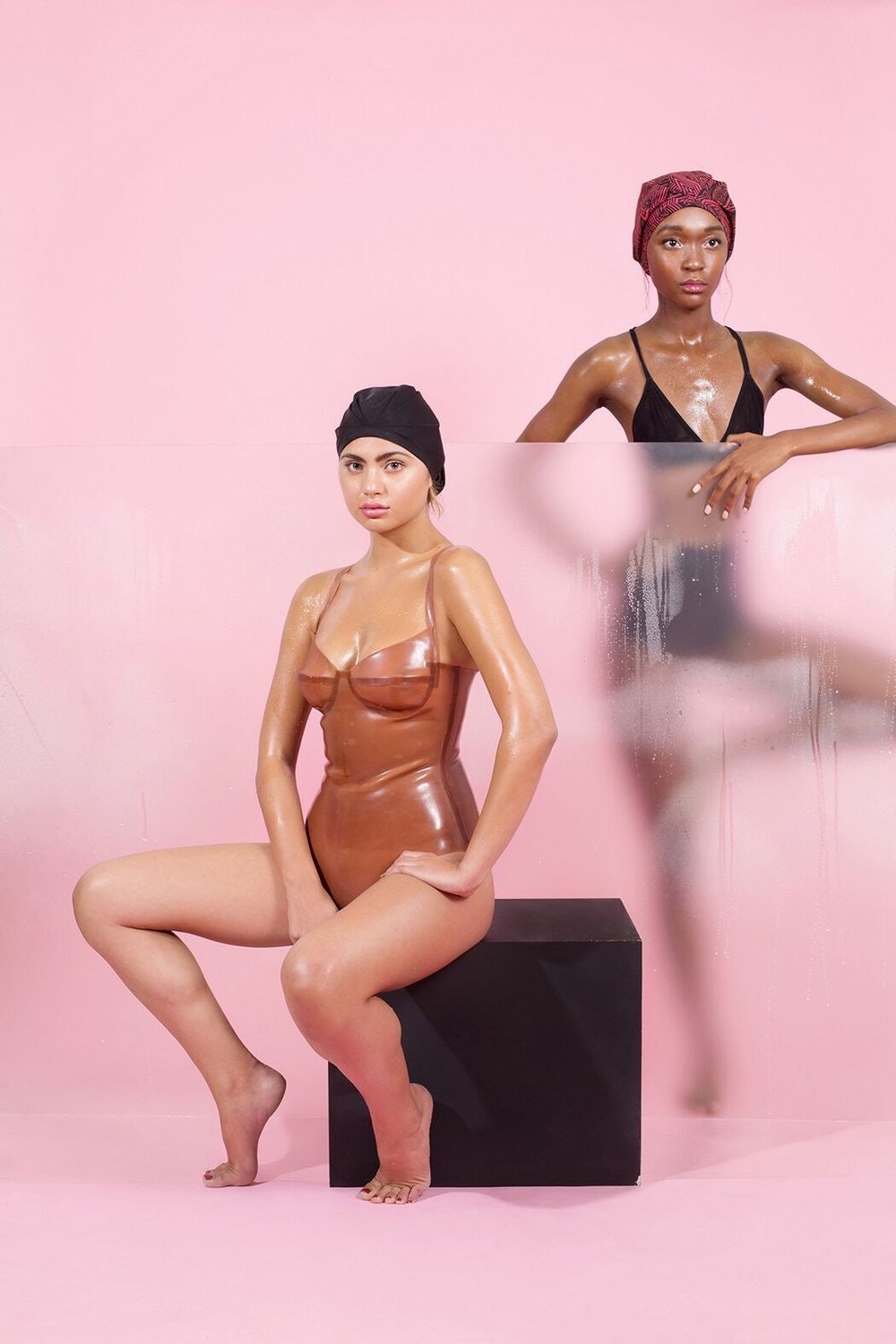 If you’re struggling with the whole willpower aspect of it (and don’t we all,) there are a number of ways to remove functionality from your smartphone, and thus, temptation.

Earlier this year, the Light Phone came out, which is a super-stripped down phone specifically designed to be used as little as possible. It utilizes your existing phone number, but the only functionality is the ability to make phone calls, making it an ideal tool for when you need brain space but don’t want to strand yourself without a phone in the case of an emergency.

It’s also good for date night, if you want to avoid pissing off your partner by checking your news app under the table. And look how pretty it is! Think of all the pretty flat lays you can incorporate it into for Instagra…shit. Sorry.

Seriously. Swap the digital device in your hands for one of those things that has a bunch of pages in it.

A recent study revealed that reading an adventure story left participants more satisfied and less stressed. Here are five books our staff are reading right now, plus eight self-help books that will leave you so inspired you won’t even care about how many views that bunny-filter Insta Story is racking up.