5 Books To Add To Your Reading List This Month

The dog days of summer are upon us; here’s what we’re reading in the month of August.

Finding the time and brain space to sit down with a book is way harder than it should be nowadays, but they’re still the transportive, thought-provoking rectangles of magic that they’ve always been.

If you’re looking for your next great read, you’ve come to the right place! We’ll be sharing our staff picks every month.

This month, we’re diving into funny, insightful literary fiction with strong (and deeply flawed) female protagonists; an iconic classic on the writing process; a music journalist chronicling the inimitable early-aughts of the NYC rock scene, and hilarious personal essays on the complex issue of being a woman in the world.

Find yourself a hammock and dig in. 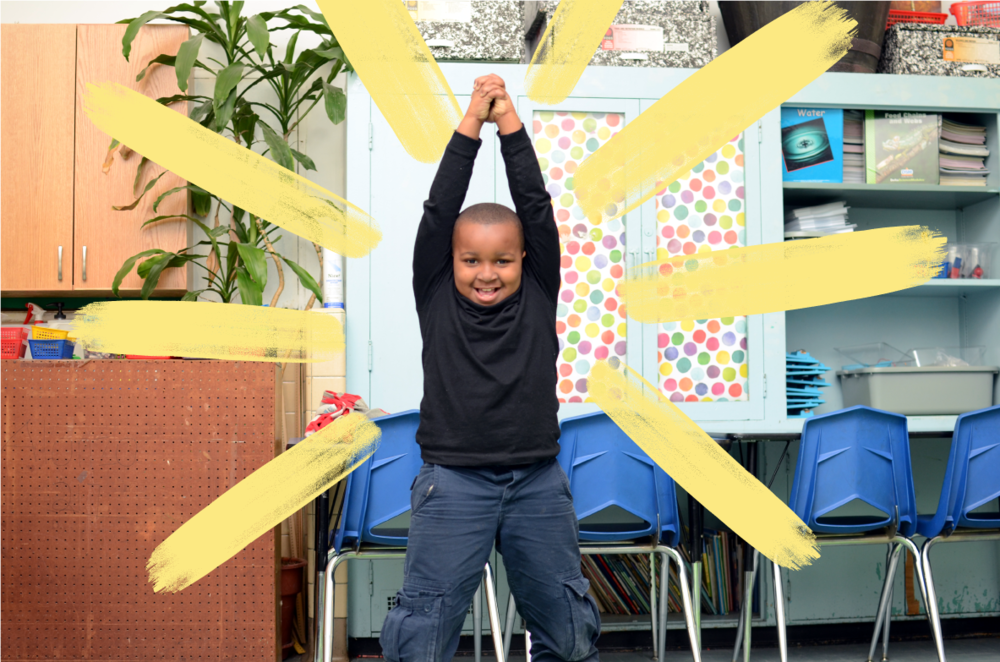 Bird by Bird: Some Instructions on Writing and Lifeby Anne Lamott

I love reading a writer write about writing. It’s what they live and breathe, so there’s this openness and intimacy that shows up on the page. Lamott’s meditations on success, jealousy, tenacity and drive are brutally honest, and whether you’re a writer or not, her insights are golden. 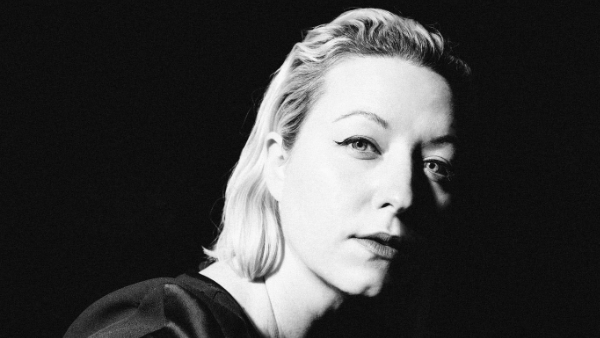 Woman No. 17by Edan Lepucki

The older I get, the more my reading preferences seem to trend in one direction: All I want to read about are complex female relationships, be it between best friends, sisters, mothers and daughters, etc. This novel immerses itself in that vein in the most delicious way possible, alternating between the perspectives of Lady, a recently separated sort-of writer and mother of two, and S, a recent college graduate and sort-of-artist, whom Lady hires to help watch her toddler son.

Their bond—largely driven by their similarly troubled relationships with their respective mothers—is immediate, but it begins to dissolve as they discover one another’ secrets and S begins to develop a relationship with Lady’s mute eighteen-year-old son Seth. Complex, funny and utterly devourable.

Meet Me in the Bathroom: Rebirth and Rock and Roll in New York City 2001-2011 by Lizzy Goodman

Nineties nostalgia is out, and the era of early-aughts throwbacks are finally here. Instead of fishing through your closet for your old Juicy tracksuit, pick up a copy of Meet Me in the Bathroom. I was a big fan of The Strokes, Kings of Leon, and The White Stripes growing up, and Lizzy Goodman’s interviews with over 200 journalists, tastemakers, DJs and musicians of the era get into how the music scene evolved over time, making NYC the epicenter of modern rock and roll.

Plus, there’s a whole section devoted to the iconic queen Karen O of the Yeah Yeah Yeahs, who took back the early 2000s scene for women and gave them an artful, feminine-yet-visceral, no-fucks-given badass to look up to. Reading a bunch of rock bros fawn over an awesome, powerful lady? What could feel better? 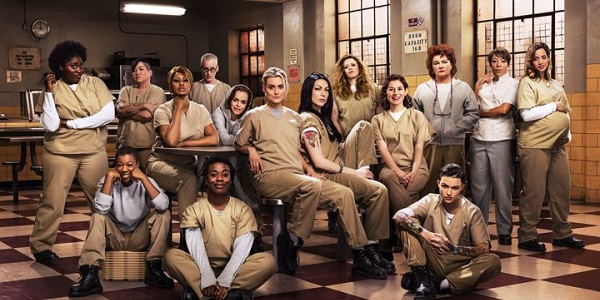 Today Will Be Differentby Maria Semple

I loved Semple’s previous novel, Where’d You Go Bernadette, and I find her voice to be hilarious and merciless and charming all at once. Much like Bernadette, this book starts with a self-satisfied but sensitive mother in a progressive west coast community, the pinnacle of a high-flying career somewhere in her rear view.

The dialogue isn’t as pitch perfect as in the last book, but the inner monologues are just as imaginative and acerbic. Plus, the story that unfolds about this woman’s past has a really lovely human core to it. 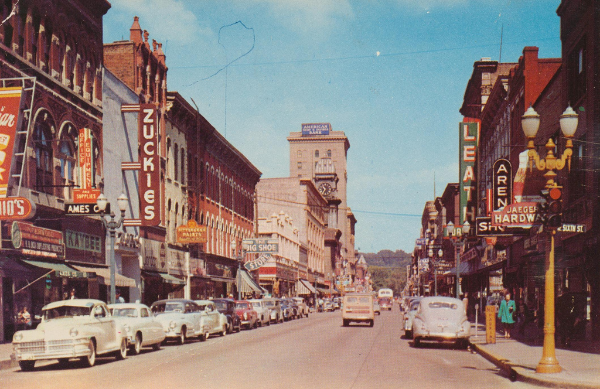 How To Be a Woman by Caitlin Moran

An oldie, but a goodie. This New York Times Bestseller kind of a biographical how-to guide based on the author’s personal observations from puberty to womanhood. Covers all the hilarious and super awkward moments as if she’s like your big sister, who’s not embarrassed to talk about anything. And she’s from England, so she uses all kinds of fun, cheeky phrases.