6 Books We Totally Loved Reading This Month, And Hey, Maybe You Will Too

March is National Reading Month, and Team Girlboss is recommending some serious brain food to take you to the other side.

OK full transparency, we didn’t March was National Reading Month either. That’s probably because it’s an initiative geared at getting kidsto read. Which is super important, of course. But it’s just as important for fully grown adults, no? And this month, we’ve been reading some good ones.

Below, check out picks that six Girlbossstaffers are pretty in love with right now, and add ‘em to the old to-be-read pile. You knowthere’s always a way to make more room on your nightstand. 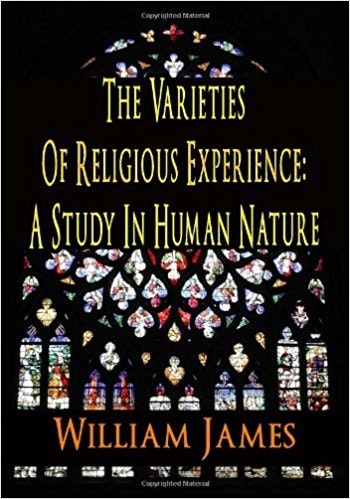 The Varieties of Religious Experience: A Study in Human Nature by William James

She’s having a spiritual moment! At the risk of sounding peak Los Angeles, I’m trying to get more in ~touch with whatever my idea of spirituality is, as I gear up for my Saturn return (yes, I hear myself). It’s been a while since I’ve read something so academic, but I thought that the intersection of psychology and religion was an interesting place to start.

This book is a series of lectures that focus on individual religious experiences, rather than organized religion, and ties them in with human psychology in a really interesting way. It also makes me look smart. 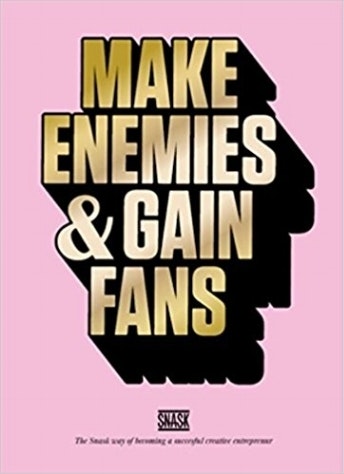 I’m big into reading about how other people become successful, especially in the design field, because process and standards can easily box in creativity. This book is the story of Snask, an agency in Sweden that has developed their own unconventional design business model.

Apparently, they wrote this book in 72 hours and claim to be inspired by pink, champagne, and rock n roll (*swoon*). 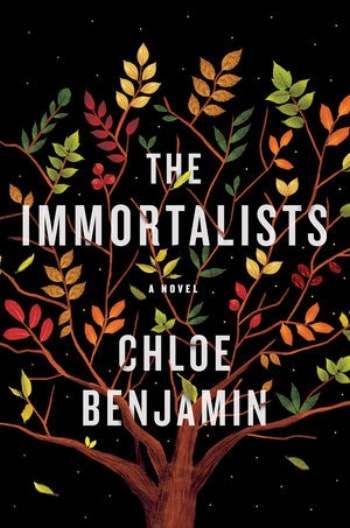 The Immortalists by Chloe Benjamin

The hype is real, you all. You’ve probably seen this book being plugged everywhere you look—on Late Night With Seth Meyers, in the New York Times, as one of the most recent picks for Emma Roberts’ book club, The Belletrist. That’s because it’s thatgood.

The novel is broken up into four sections, following the lives of the four Gold siblings after they go to see a fortune teller as children and she tells them the dates of their death. If there’s anything in the premise that seems a bit woo-woo for your taste, rest assured that this book is transcendent in its dealing with the supernatural. That is, it’ll make a believer even out of the most stoic among us, because it’s so visceral in its handling of mortality and the things that ultimately bind people together (try as they might to tear themselves away). 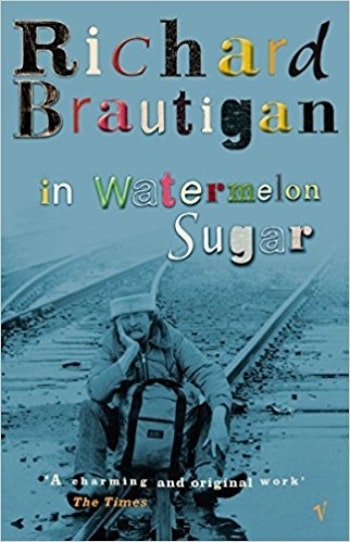 In Watermelon Sugar by Richard Brautigan

In Watermelon Sugar takes place in parallel reality or, some might say, a post-apocalyptic mind expanding world. The very first paragraph makes mention of “iDeath,” a type of communal live-work space, and I couldn’t help but find a few real-life cautionary tales mirrored in it.

Brautigan wrote this book in Bolinas over the course of a few months in 1964, and when you pick it up, it does feel like it may have been a channeled kind of experience for him. Growing up in San Francisco, Bolinas was a magical place that, even now, when I conjure any memories from the beach or the fog there, I’m instantly teleported back. It has a heavy majesty.

It’s the kind of place where the locals take down all of the road signs to keep tourists and people who might not understand at bay. If you’re meant to find your way in, you will, but you’ll need to be tapped into the right wavelength if you’re going to make it.

In Watermelon Sugarcontains a similar frequency. Having one foot in this world kept my mind pliable enough to conjure the idea to float lights in jello for Girlboss’ photoshoot Valentine’s Day photoshoot. 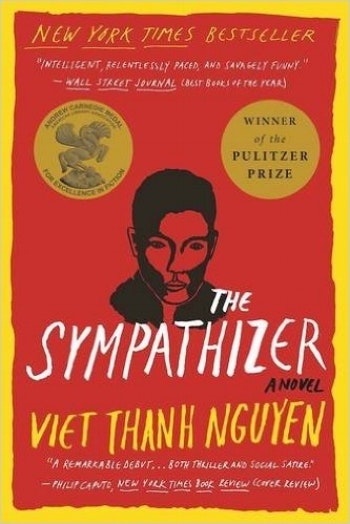 The Sympathizer by Viet Thanh Nguyen

Usually, I’m not into books about war, but Bill Gates and Barack Obama put this on my radar. It also won a Pulitzer Prize, and I’m finally getting around to reading it. I’m only four chapters in so far, but I’m impressed. It’s beautifully written and surprisingly funny. 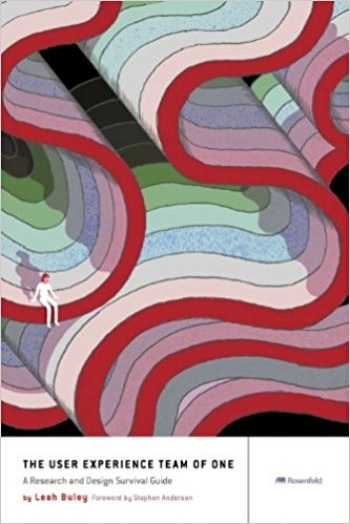 The User Experience Team Of One by Leah Buley

I’ve been working hard to dream up the next iteration of what Girlboss becomes, and this book has been so helpful in mapping user journeys, creating personas, and doing research to find out what our community wants next.