Anxious About Money? Here’s How This Entrepreneur Learned To Let It Ride

The panel consisted of four remarkable entrepreneurs — Mackenzie Barth, CEO and co-founder of Spoon University; Nina Faulhaber, co-founder of sustainable clothing company ADAY; Lisa Price, founder of beauty company Carol’s Daughter; and Wing Yau, founder of jewelry company WWAKE — in candid conversation about money. About how our emotional well-being gets so tied up in it. About their biggest mistakes and worst financial habits, and the ways in which they were able to make up for said bad habits. 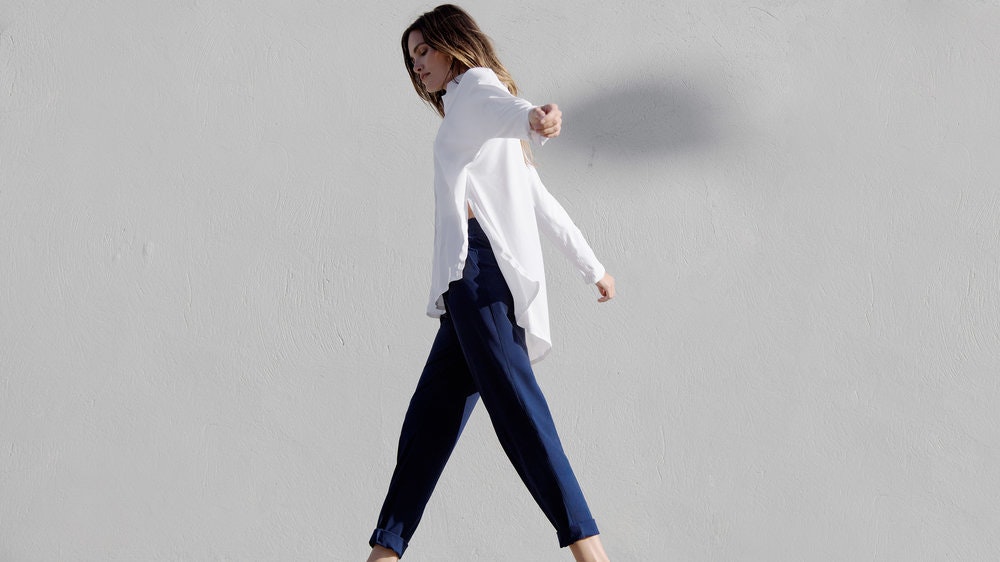 Last week, we shared Wing Yau’s financial wisdom, and in the weeks to come we’ll be taking a deep dive into the varied experiences and backgrounds of each of these successful entrepreneurs.

Next up is Nina Faulhaber, co-founder of ADAY. Faulhaber was raised in Germany and had a varied career in finance, working as an analyst at Goldman Sachs and as an investor at Index Ventures before setting out to co-found ADAY in 2015 in London with Meg He. A few years after launching, ADAY garnered such buzz that their $135 “Throw and Roll” leggings had a waitlist of 2,000 people.

Earlier this year, ADAY expanded beyond activewear with their Technical Tailored line, which offers high-quality, versatile basics for professional women. We caught up with Faulhaber to discuss how she honed in so early on her knack for finance, and the things she struggles with, even still.

Because you were an investor prior to becoming a founder, people must assume you have impeccable personal finance practices and never have a misstep. But you had to start somewhere; before you entered the finance sector, what was your understanding of money like? How was it shaped, for better or for worse, by your upbringing?

My relationship with money has changed a lot over time. Growing up, I wanted to be independent from my parents, so when I was 13, I took a job at the cheese counter at a local grocery store without telling them. I was paid 4.25 euros an hour. The conditions weren’t great, but I loved the process of saving my first self-earned 1,000 euros. I very closely monitored every euro coming in and going out of my account. I made sure that whatever happened, my self-earned savings would never drop below that balance.

Once I was out of school, I worked as a first-year analyst at Goldman Sachs, and money became a non-issue because I didn’t have enough free hours in the day to spend it. My concept of maintaining the minimum balance didn’t matter anymore — I’d always have a nice cushion. That is, until I started a company. We didn’t take a salary for a long time, so suddenly it was just money out, money out, money out. On top of that, there was the rollercoaster of starting a business. One week we’d make a lot of revenue, the next week we’d need to start think about fundraising again.

I developed anxiety, as this rollercoaster experience was so against everything I had worked on prior to that. So I had to start working on that anxiety, and now I’ve arrived at a point where money doesn’t impact me anymore as much. I now consider it a tool — that’s all it is. For ADAY, it’s a tool that gets us closer to our vision, and in a way, it’s a measure of success. Money doesn’t impact my emotions anymore, and that’s one of the most freeing things ever. 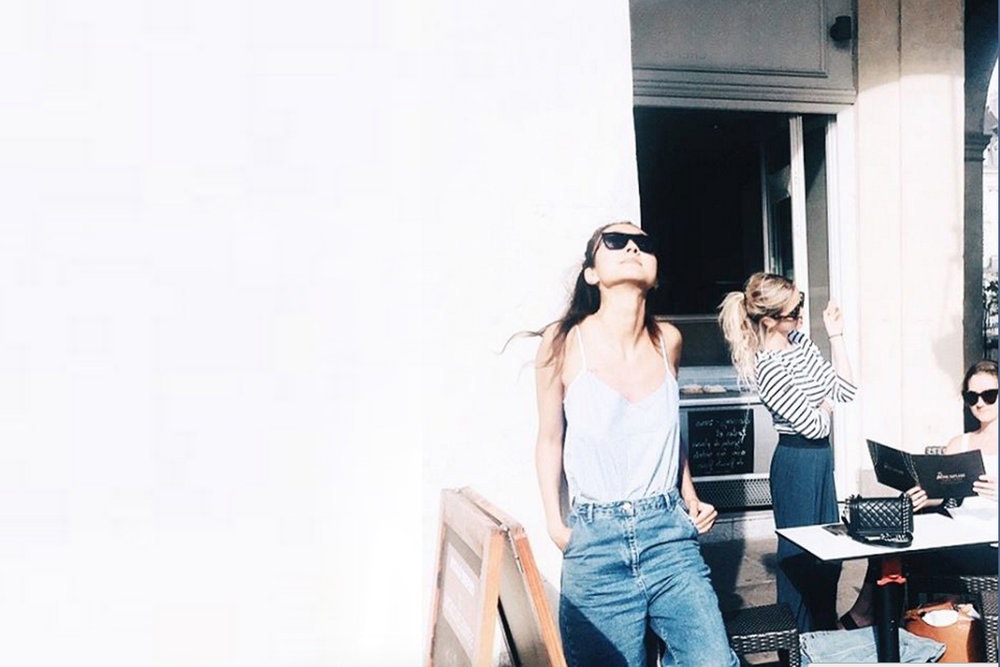 What would you say is your worst financial habit? Your best?

Worst? Almond lattes in the a.m. and matcha lattes in the p.m. My best? I invest in quality over quantity. This is true for products — I try to buy fewer, better things. And for personal finances, I’ve invested in only a few very good companies.

When it comes to financial stress, who do you turn to when you need some real talk?

My partner or my co-founder, Meg He, who is also my work wife!

Are there go-to models, processes, or ways of evaluating the health of a business that you applied to your own personal finances as well as to your business? What were some of the most valuable takeaways?

What do you struggle with still, even after having a lot of expertise and insight?

Taking the extra time for personal finance. I just don’t care about it enough to invest any time in it. I’d rather invest my time into the business and our mission, which will surely pay back at some point in some way. Passion first, money second, and it will all work out.

Ready to take control of your personal and professional finances? Download the Mint app here.