How Travel Changed My Work (And Life) Forever

Inspiring natural wonders, rich culture and life-changing, ambition-fueling experiences—there’s nothing better than getting outside your everyday by stepping off a plane in a new country for the first time. Right now, Asia is at the top of our travel list for all sights, sounds and tastes the stunning, diverse continent offers. And in fact, the vacation of your dreams has never been easier, because Cathay Pacific Airwaysis helping turn it into a reality, with an offer code just for you. But first, a suitably-inspiring story of a young woman who’s trip to Cambodia changed everything.

It’s a classic story of love at first airport bathroom.

At the end of a summer spent teaching English in Thailand after her sophomore year at the Tisch School of Arts at NYU, Jessica Hendricks Yee decided to spend a couple days in Cambodia before returning to the States. And though she didn’t know it at the time, her life was about to change forever.

“I felt this energy … It was so very disarming for me.”

“When I first landed, I had a really visceral reaction. I was still in the airport, but I just had this feeling that I was somewhere that was really different than anywhere I had ever been before,” she says. At the time, Hendricks Yee knew little about the Southeast Asian country aside from a general awareness that genocide had devastated the country in the late ‘70s, during which it’s estimated that upwards of 1.7 million Cambodians were killed.

“I felt this energy—really felt it. It was so very disarming for me,” she recalls. “The other thing I remember feeling was [the sight of] the Cambodian alphabet for the first time—like, literally the sign that said ‘bathroom to the left.’ I thought it was the most beautiful thing I had ever seen. I was just mesmerized by the letters and the shapes.” 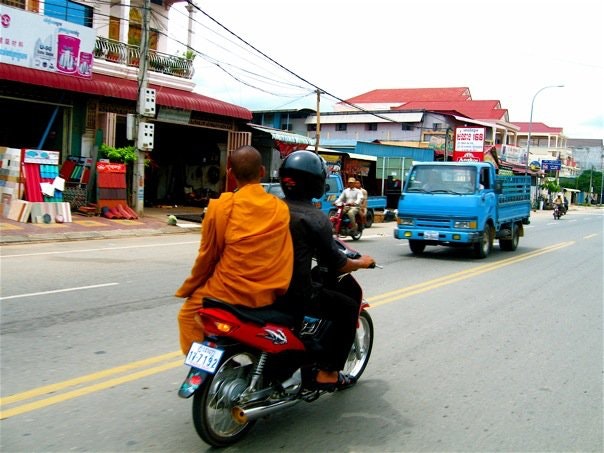 As she began to explore Phnom Penh, Hendricks Yee’s sense of awe continued to expand. Amidst the stunning architectural remains of the French colonization in the late 19th century, the city brimmed with new sensory experiences, and Hendricks Yee was immediately drawn to the energy of the people.

“And the food and the spices,” she recalls, “are so amazing, so beautiful, so tropical, so different than what I’m used to in New York—that just felt like a dream. It just felt like paradise.”

But those first few days were underscored by a profound sense of gravity. While Hendricks Yee was falling deeply in love with all the new sights, sounds and tastes, Cambodia’s turbulent history loomed large around her.

“I knew that Cambodia had changed me”

“Some of the first things we did were visit the genocide museum and the Killing Fields. And those were some of the most intense experiences I have ever had. It was very raw and intense. You’re thrown right into these really dark realities. It was really overwhelming,” she says.

She didn’t know it at the time, but the devastation that the genocide left on the Cambodian people, and on the creative class in particular, would eventually be a catalyst for Hendricks Yee founding The Brave Collection four years later, at the end of 2012.

“As I flew back, I knew that Cambodia had changed me and knew that I would carry it with me. I was so inspired by the people that I had met, and I was so charged up about some of the injustices that I had learned about,” she says, referring to sweatshop labor practices and human trafficking that largely impact poor women in the country. 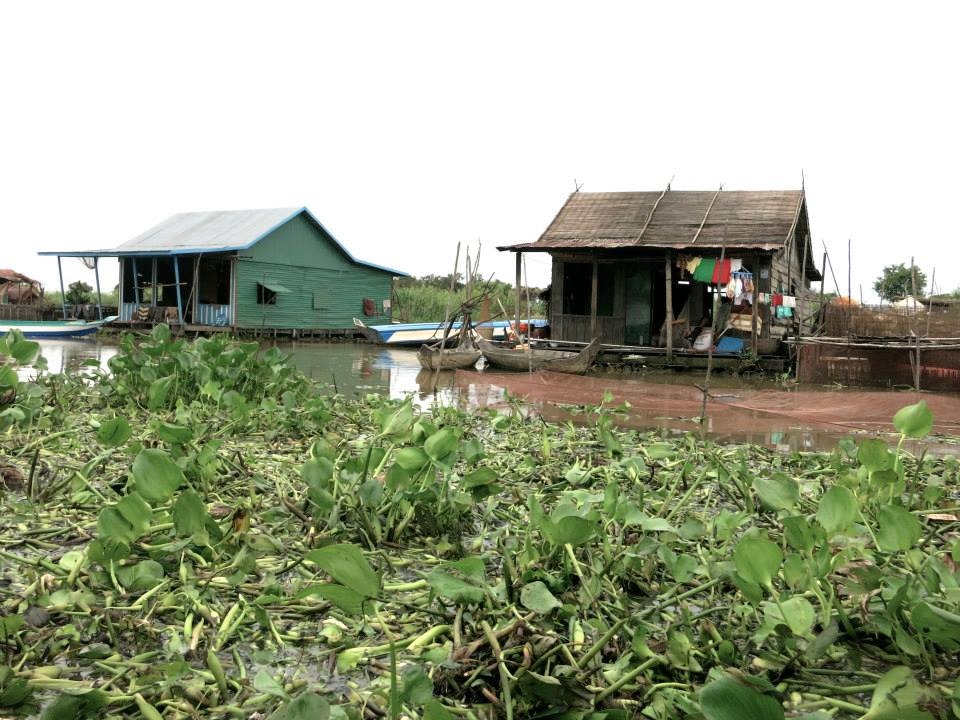 Channeling her passion for combating these issues, Hendricks Yee established a jewelry company that employs Cambodian artists—most of whom are mothers—who hand make beautiful, delicate necklaces and bracelets, the sales of which partly benefit anti-human trafficking efforts in the country. Her employees make above average wages and are offered healthcare benefits as well as children’s education stipends.

Her hope is to create a visceral connection between the artisans and the Brave Collection’s customers while raising awareness of the important issues the country is battling. The Brave Collection has been featured in just about every press outlet you can think of—Vogue, Elle, The New York Times, Cosmo, Allure, W, Manrepeller, Teen Vogue, Glamour—and counts Zosia Mamet, Olivia Wilde and Sara Bareilles amongst its supporters. Hendricks Yee was named toForbes’30 Under 30 list in 2016, and was invited to the White House for President Obama’s speech celebrating emerging global entrepreneurs.

“Hendricks Yee’s passion has translated in a huge way.”

All of which is to say Hendricks Yee’s passion has translated in a huge way. And while the growth of the company has of course been exhilarating and has enabled Hendricks Yee to set up more robust management with Cambodia, it’s also meant that she doesn’t travel there as often as she once did. Which is all the more reason to make the most of her trips there and soak up everything she can.

Tuk-tuks and mangosteens and floating villages, oh my

“There are all these little things that are unique to Cambodia and are just so much fun. It’s such a beautiful lifestyle that’s so different than my life in Brooklyn, so I love surrendering to that way of life,” she says, making note of the ubiquitous, bike-piloted open air taxis called tuk-tuks, ample access to mangosteens (a fruit she refers to as “the nectar of the Gods”), hot soup for breakfast in the morning (“Not something I would ever normally think to do in 90 degree weather, but it’s so delicious,”), coconut sticky rice with mango for dessert, and the smell of jasmine all around you.

When she’s able, she’ll steal off for a few days at aboutique hotel in Siem Reap called Shinta Mani, just a few minutes away from the awe-inspiring temples of Angkor Wat.

She’ll also head to Battambang, about five hours northwest by car, that was a creative epicenter before the genocide. In particular, she enthuses over Phare, a circus aimed at nurturing arts for youth and one that resembles Cirque du Soleil in its stunning feats of acrobatics and showmanship. 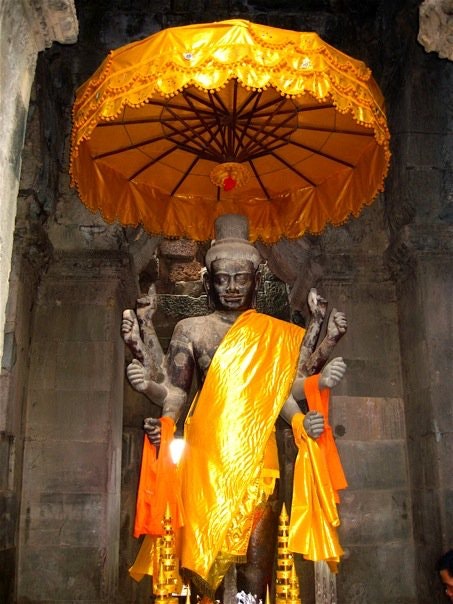 Lately, however, Hendricks Yee’s travels have been taking her to a different part of the world—namely, Israel—as she prepares to launch her second company, Zahava, in Summer 2018. It’s a mix of jewelry and homegoods that she describes as “heirlooms reimagined.” But for all the places Hendricks Yee’s wanderlust and passion for philanthropic business takes her, her first love will always be her first love, made evident by the fact that when she talks about Cambodia, she even waxes romantic about the heat and humidity:

“It’s really liberating for me,” she says, speaking to the notion that it essentially forces you to give up on your hair and makeup. “I think it makes me realize how in a bubble I can be in New York, and it’s important that I just kind of get into the rhythm of a different place.”

Ready to book that trip? Enter code GIRLBOSSand enjoy extra savings of 5 percent on your next flight to Asia with Cathay Pacific Airways.