Home / Read / Not Answering This One Question Hurts... Not Answering This One Question Hurts Women In Interviews

There’s a double standard when it comes to disclosing your salary history.

Navigating the terrain of salary negotiations is taxing at best, and full-on anxiety-inducing at worst (though it doesn’t need to be!). And now a recent study from PayScale shows that—surprise!—entrenched sexism affects women before we even get hired: When a potential employer asks a woman about her salary history and she declines to answer, it hurts her; the study shows she’ll make 1.8 percent less than women who do show their cards. Meanwhile, men who don’t disclose their previous salaries make 1.2 percent more.

Compound this with the fact that 18 percent of millennials will decline to answer the salary question, as opposed to 23 percent of baby boomers, and young women are particularly at a disadvantage. 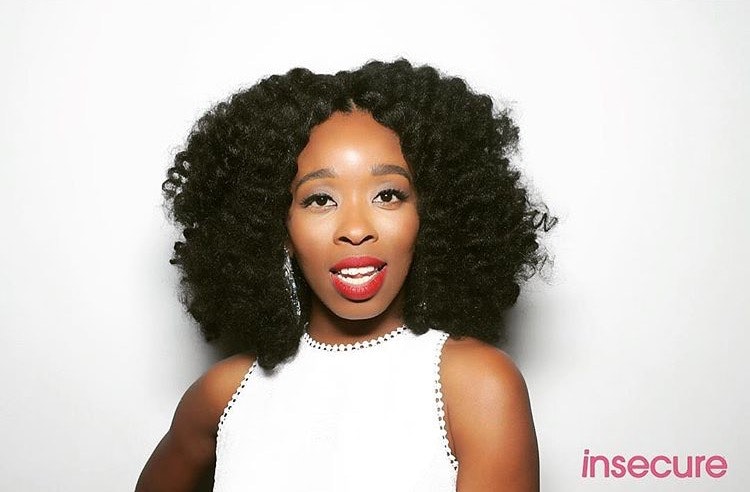 As you might imagine, this has adverse affects on closing the pay gap. Asking women about their salaries and then basing offers off that number begets a cycle of unequal pay when we live in a society where women make less than men. And now we know that women who try to avoid this scenario by not divulging salary history are still penalized. How ‘bout that.

A glimmer of progress, though: In July 2018, Massachusetts will put a law in place that blocks employers from asking about prior salaries, and New York City also passed similar legislation recently. On a national level, Washington D.C. congresswoman Eleanor Holmes Norton reintroduced the Pay Equity for All Act back in May, which would likewise bar employers from inquiring.

In the meantime, here’s something to keep in mind: If anything, your past pay should be a bargaining chip for you, not your employer. When it comes time to negotiate, ensure you’re practiced and well-versed in what you want.