Home / Read / Our Reluctance To Talk About Childbirth... Our Reluctance To Talk About Childbirth Is Taking A Serious Toll

The irony here is pretty rich: The human race depends on women giving birth, and yet we, as a culture, hate talking about the reality of what that’s like. Even more than that, we hate talking about what happens to a woman in the weeks after she gives birth. The evidence is all around us. For instance, we’re the only industrialized nation without a nationwide maternity leave policy. For instance, we’ve got some seriously weird hangups as a culture about breastfeeding. Oh, and here’s an important one: More women are dying in the process of childbirth in the U.S. than in any other developed country.

How did we get here?

An article in Vox earlier this week drew attention to an organization that’s doing vital work when it comes to taking a closer look at what women experience during the 12 weeks after giving birth — a period that’s referred to as the “fourth trimester.” Citing findings from a UNC Chapel Hill study called, fittingly, the 4th Trimester Project, doctors and researchers spent two years studying women postpartum and documenting their various health problems.

One of the most shocking findings of all? The number of women who were blindsided by what they experienced after giving birth. Nobody told them it was going to be like this.

Before we dig in, it’s worth reflecting on what passes for childbirth and postpartum education for most of us: At some point in our school years, we were plunked in front of a VHS tape of The Miracle of Life in some sex-ed class, and beyond that, our moms told us it hurt like hell. But because she’s your mom and because you’re her kid, she probably spared you the intense details.

When we get a little older and some of the women we know start to have babies, we start learning a little more — again, about how much it hurts. About perineal tearing (ouch). Bleeding nipples (ouch). Stretch marks. How crazy big that epidural needle is. The colorful speech that comes out of your mouth while you’re in labor.

Still, though. We don’t often get really real. We don’t ask new moms about what they’re going through at length and in detail, and because we don’t ask, they don’t tell. We don’t talk about the plethora of problems that can (and probably will) happen before they happen, and as the study shows, this is a serious problem. 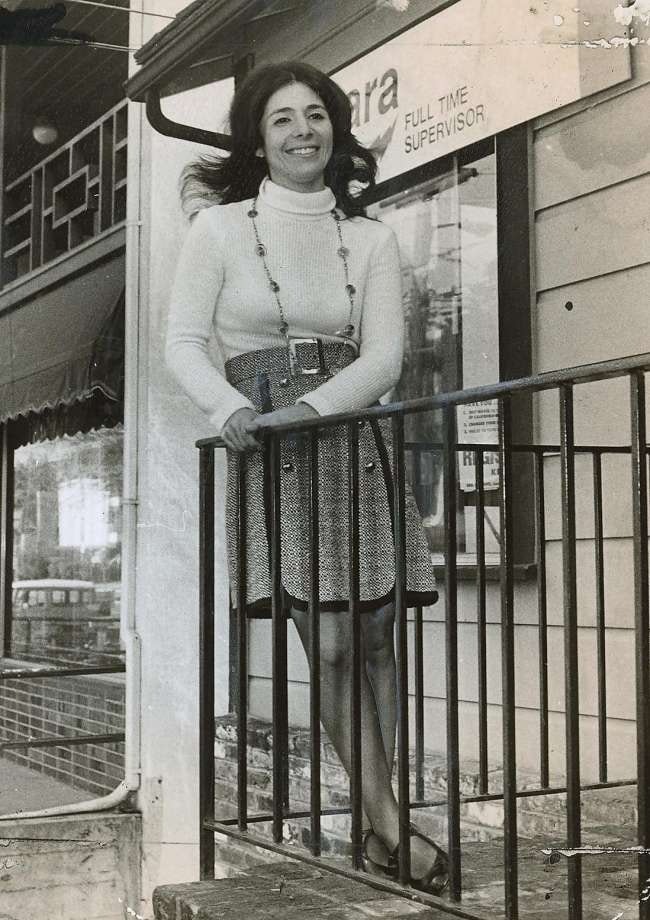 The most common issues women contend with during the fourth trimester include bleeding, cramping, constipation, night sweats, chills, back pain, headaches, anxiety and depression. Even less discussed and more serious still: hemorrhaging, infection, incontinence, debilitating pelvic pain, and pelvic organ prolapse, which is when organs collapse into the vagina due to weakened muscles.

The task of pushing a human out of your own human body is something that’s of course going to put your body and mind under a lot of duress. But the study found that women experiencing these issues — which can be quite serious — were either too embarrassed to bring them up or thought that what they were experiencing was par for the course. A complete lack of dialog and knowledge on the subjects, in other words.

The roots of this problem are many. As a society that continues to provide appallingly little support for pregnant women and their postpartum experiences on a medical and psychological level, we’re also obsessed with bearing witness to the process of pregnancy. It’s what writer Anne Helen Petersen refers to as “performative pregnancy”— an act completed as a spectacle to appease the public, without regard for what the pregnant woman is actually experiencing.

And once the baby is born, medical attention shifts almost entirely away from the mother. As the Vox article notes, the typical stay for women after giving birth is 48 hours. New mothers are sent home armed with information to take care of their baby, and they’ve spent months preparing and educating themselves on that front. But what about the mother herself? She gets scheduled to come in six weeks later for a checkup, and that’s pretty much it.

As we face continued uncertainty on the future of health care in a country that already provides abysmal support for maternity and postpartum care, it’s becoming increasingly important to push honest conversation about what women experience into the public discourse.

Sounds like some serious Handmaid’s Tale vibes, no? The health care vote has been postponed for the time being; give your senators a piece of your mind with this easy tool.