Welcome to “Scrimp City“—an anonymous, week-in-the-life chronicle that provides a real-world look at women who are trying to save money—across a range of pay scales and industries. Each installment dives into one woman’s progress toward one overarching savings goal, and breaks down where she saves and splurges while navigating a career, planning for the future, and still making sure there’s something leftover for snacks.

In this edition of Scrimp City, we meet a graphic designer and social media manger in Calgary, Canada who is the first to admit that she spends money she doesn’t have. She is looking to manage her finances better… Or at all. In this week’s challenge, she slashes her budget in half and evaluates *every* purchase. Here’s how she fares throughout the week.

Job title:Graphic designer and social media manager
Age:29
Location:Calgary, Alberta, Canada
Monthly salary (after taxes): $4000(Although, it never seems like this much? I have held this pay rate for 2 years. No other bonuses or extra forms of income at this point.)
Monthly rent:I own my home and pay a mortgage with my boyfriend. Our mortgage is $1856/month. I am responsible for $928.
Estimated total monthly fixed expenses: ~1800Total credit card debt: $Total credit card debt: $7500 *HELP*

My relationship to money is …

Almost daily, money stresses me out. The idea that I don’t have a savings plan is terrifying. Will I retire? Will I be working for the rest of my life? There are so many things I’d rather be doing than working for “the man.” Am I going to have enough at the end of my 2-week pay period for my cellphone bill? Will I pay it late? Then I sit there really disappointed in myself that I didn’t plan or allocate better. I know I can be better and that it doesn’t have to seem so daunting and scary to manage my finances better. Or at all…

I knew I needed to make changes—swiftly—when I went into overdraft on two occasions in one month. And sure, it was only five dollars under, but I should be setting myself up to be never in overdraft. That should never be an issue.

I’m almost embarrassed to say I sometimes go to the liquor store three times a week… Is it a need? Not necessarily. But it’s something that I probably won’t deny myself.  I know I can do better by monitoring truly how much I am spending. $200 dollars a month on wine is too much. I should be more mindful to either,  A) not drink that much or B) not share my wine so much.

I’m also very forgetful about what I spend my money on. Especially if I’m just overwhelmed and not thinking too clearly. I’ll be alarmed like, I spent $30 dollars? On what? 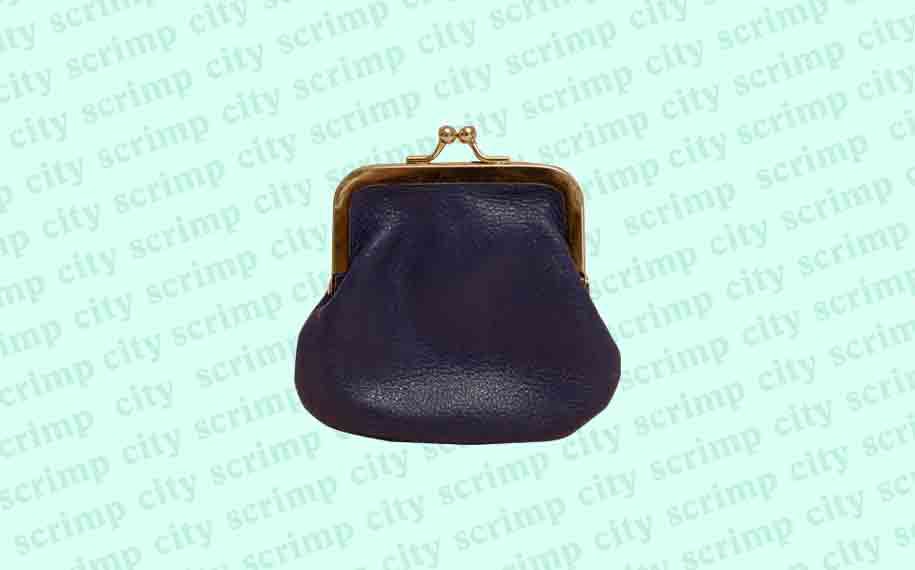 I often spend money I don’t have. Hence, credit card debt. I have begun asking myself these simple questions: Do I need it? Do I want it? Will it make me happy? Depending on how I answer the question, has really structured whether or not I make a purchase…though, my willpower only lasts for so long. Take for instance the following scenario: I am the first to suggest a group trip that requires a hotel booking. Does anyone else want to pay the upfront fees? Nope. That’s me. I book it and then only five out of six people will pay me. What do I do? I eat the cost. It’s just a thing I do. I feel it’s impolite to do otherwise because I suggested the trip.

My boyfriend and I would like to do renovations to our home. Interior renovations as well as exterior ones. We also have a small chunk of property in the family and we would like to build a small backcountry cabin on it. I would like to know that in an emergency, I have funds to support myself. I also have to purchase a new car soon (probably used, but it’ll be new to me).

I’d like to set goals and understand that at year’s end, I can be thankful for what I’ve put into savings. Maybe that means my boyfriend and I can plan a trip or buy something for our house. I will admit I haven’t thought too far ahead when it comes to my money goals.

My budgeting tools (so far):

No apps. No spreadsheets… I do write down in my calendar what amounts are due on the day prior to them being due so that I can ensure the people who need it, get my payments in a timely fashion.

I don’t want to spend more than I have to—which might be hard number to calculate? I often make frivolous purchases, i.e. coffee on my way to work when I also have coffee in my to-go cup. I’d like to try and spend no more than $100 on myself this week.

I will prepare myself with lunches and snacks to take to the office. I will indulge in the tea and coffee they offer me vs. buying out. I will myself some necessary questions: Do I need it? Do I want it? Will it make me happy? In order to give myself a better chance at really understanding if I need to spend the money.

What I did to create my new budget:

This $125 is for spending on entertainment or other costs. I’d also like to begin tracking my spending to even benchmark if that is a realistic number or not, given my preferences in day-to-day. 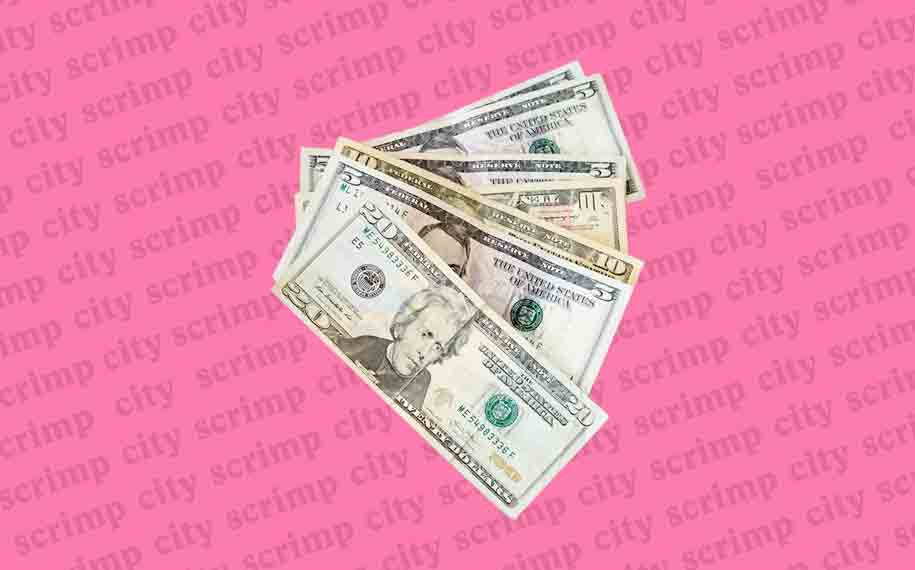 I work for a restaurant group and I’m very fortunate that I don’t have to pay for my food, but I do have to leave the service staff a tip. So, I will often lunch out on our restaurants because it’s easy. I also split grocery expenses with my boyfriend, and spent $40 for my part of our necessities and snacks.

It’s *that time* of the month, so I made some personal purchases. I’d be lying if I said I didn’t get Anna’s Ginger Snap cookie thins during this purchase. (They were on sale!).

Sometimes I just need to physically leave my office. Do I need to buy something while I’m out of the office? No. I usually just need a break away from it all. And I know I could easily go outside and take a walk around the building. But I just wanted french fries and a Coke.

We had a friend visiting us and he is younger than my boyfriend and I. For the first time in his life, he’s sort of in a position where he’s making really good money and instead of me having to split the bill with everyone, he was like, ‘No, dinner’s on me.’ And I’m sitting there like, are you kidding me? This never happens to me. This is really great. Later that night, I spent $13 on a cab ride back home for us.

Earlier in the day I also made the necessary purchase of gas, which was $50.

I spent $16.99 on soup and bread mix from a local farmer’s market. It’s going to be delicious.

Later, I went to a brewery with a friend and spent $40, which I feel just OK about. I wanted to say no, but I found myself caving in because I wanted to be in good company.

Later I went to a free event in the city with lots of people, musicians, and it was a great time. I had a light meal and some drinks.

My boyfriend and I split the cost of a dog-training session, which was long overdue. My dog has lots to learn, and it was well worth the $140 cost.

I went out to lunch for a friend’s birthday, and spent $8 there. I spent $41 on a secret Santa gift for a member of my boyfriend’s family. He should have been the one to pay for it, but he was hanging Christmas lights. I guess we call this compromise?

I also bought $60 worth of coffee… It was definitely an impulse buy but I’m justifying it by telling myself it’s delicious and will last me two months.

I’m disappointed I didn’t save anything this week but I see the value of physically keeping notes for all of my transactions. It kept me a little more accountable for what I was spending money on. At the very least, it wasn’t a surprise where all my funds were going and I feel like I had to reckon more with how much money I throw away on impulse spending. And that’s progress, isn’t it?

Overall, I think I need to continue taking an honest inventory. This really feels like perfect timing… with the new year comes the idea of new resolutions. I want to challenge myself to keep track, really start to set attainable goals, and watch my spending habits in order to control them better.

It’s funny, I started having more open conversations with other people this week about how I’m trying to take control of my finances and how I often pick up the tab for others. People aren’t mad. They’re like, “Oh I can’t believe you’ve been doing this all along. You should let us pay!” I’m like, where was that two years ago?