From mental health care to activism to marketing practice, self-care has meant different things to different groups of people for decades. But understanding how we got here means peering into our dark and murky past. A past where the concept of caring for the self was used to keep people down rather than to empower them.

Before the turn of the 20th century, concepts of “self-governance” and “self-care” were a means of theorizing that white, Western culture was superior to the cultures it was colonizing around the world. European standards of dress, hygiene, diet and gender were applied—by force—as far as the British Empire stretched, with the implication that the colonists always knew what was best.

In the US, of course, this theory extended to denying black men and women the rights to determine their own futures. The New Yorkercites physician Samuel A. Cartwright as a typical example of this era’s thinking. In 1851, he justified the inhumanity of slavery by saying black people had a “debasement of mind, which has rendered the people of Africa unable to take care of themselves.”

Anti-immigration and anti-suffragette sentiment around the same time relied on similar cultural notions—immigrants didn’t know how to look after themselves, went the common line, and if women were given the vote, who knew what social hysteria would be unleashed? As academic Matthew Frye Jacobson puts it in the history book Barbarian Virtues, immigrants coming to the US in the late 19th and early 20th century were deemed “unfit citizens” that lacked the “ideas and attitudes which befit men to take up … the problem of self-care and self-government.”

But from the ‘60s onwards, those ideas about self-care and self-governance have slowly been reclaimed in the US and beyond.

Thanks to the work of WoC particularly, across mental health and social work, across grassroots activism and civil rights, and across broader cultural conversations regarding the importance of “fixing your own oxygen mask, before attending to others,”—it’s now hard to see self-care as anything but a political act, despite the ever-present (and most would say, increasing) threat of co-optation.

The reclamation of self-care (a brief history) 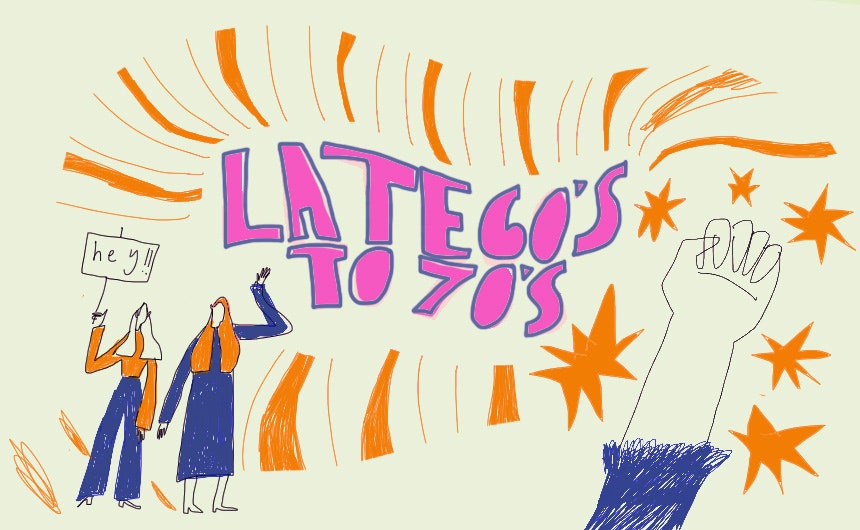 According to Slate’s Aisha Harris, academics begin to look for ways for field workers in “high-risk and emotionally daunting professions,” like trauma therapists and social workers, to combat intense stress brought on by the job.

At the same pivotal time, activists in the civil rights movement (especially the Black Panther Party) and women’s movement, see self-care as a radical, political act—a vital way to counter their treatment in the mainstream (white, paternalistic) medical system, and to empower themselves. Community programs offering food, medical, dental and other forms of care are set up in low-income neighborhoods, as cooperatives and nonprofits bridge the gap in government services. 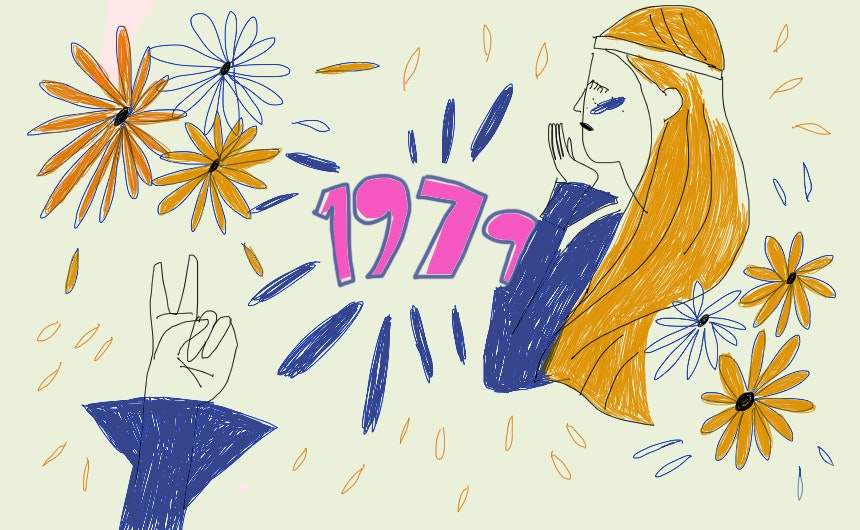 As the concept of self-care as a political act enters the lexicon of more and more activist groups, including the more lifestyle-based hippie and new age movements, “wellness” and “self-care” are portrayed as quirky, cult-like trends among San Francisco locals in an episode of 60 Minutes.

Philosopher Michel Foucault writes that “care of the self” dates back to the Greeks, noting Socrates advocated for “attending to oneself” before entering the public sphere of leadership. Elsewhere, self-care infiltrates the mainstream via more de-politicized wellness and “lifestyle” conversations. Yoga gains popularity in the West and a new emphasis on leisure and health enters the zeitgeist. 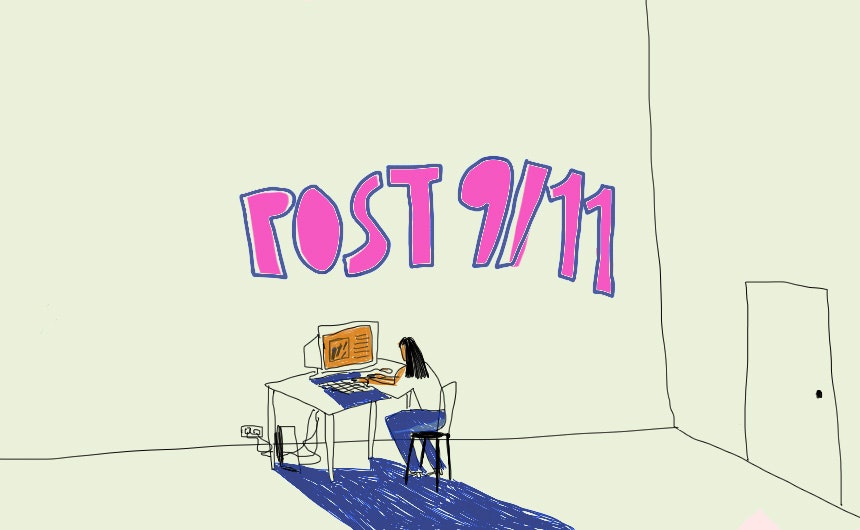 The media and academics begin to have bigger, more critical conversations around the role of self-care during or after traumatic events. Blogging and independent media becomes more widely available, allowing marginalized voices—like PoC, LGBTIQ communities, people living with disabilities and mental illnesses—and their discussions of DIY self-care, to gain more attention, as identity politics emerges as the defining feature of a new generation. 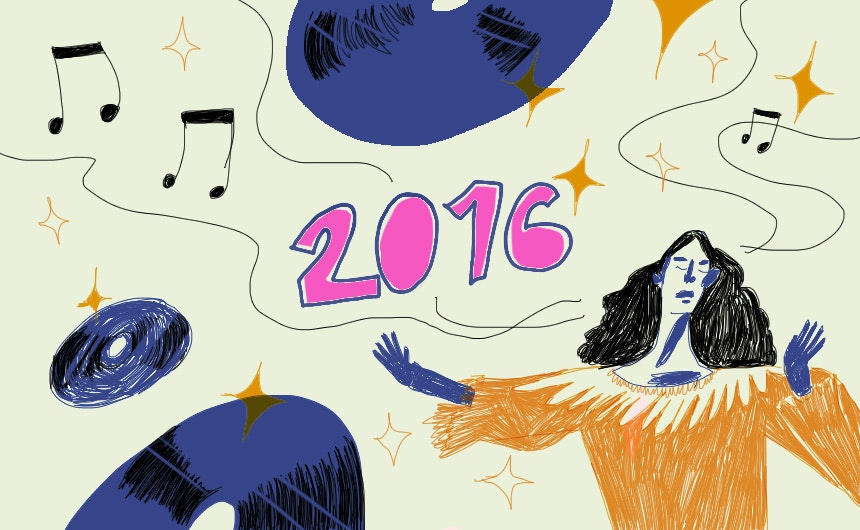 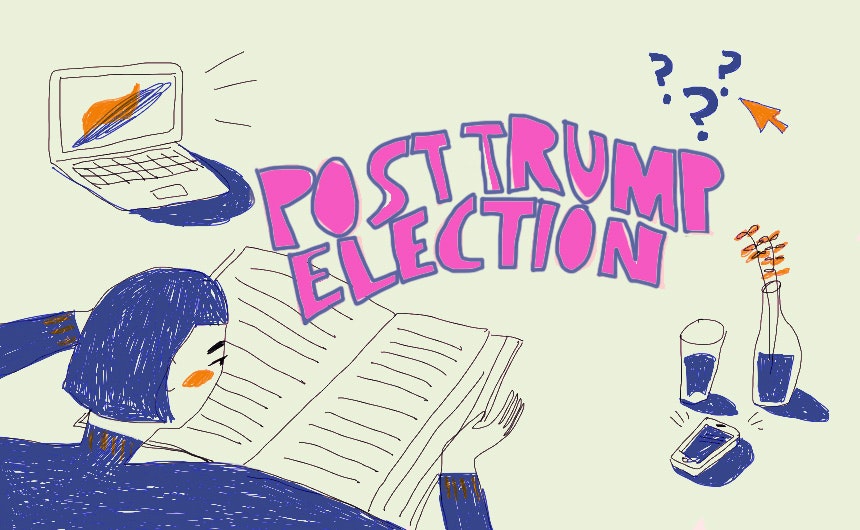