Influencers have been making big bucks for a while now; here’s how you can learn to follow suit.

Call it over-the-top, call it ingenious, call it whatever you want, but the truth of the matter is this: Social media influencers have the ability to make some serious cash nowadays. And it just so happens that women are crushing the game. On Forbes’ list of the 30 top social media influencers, 24 of them are women (mostly millennials), and a recent study in the UK showed that it’s one of the few fields where women are significantly out-earning men.

In recent years, forces are mobilizing quickly in efforts to set up infrastructure and tools to make this an accessible career path. Behold:

You can now study it in college

Yiwu Industrial & Commercial College in China has established a “modeling and etiquette” class geared towards Instagram that’ll teach you all the essentials: Getting that good selfie lighting, knowing your angles, styling, photo and video editing skills, catwalk classes, merchandise display, networking, and more. At the end of the three-year course, students will come have an associate degree.

While this doesn’t by any means signify a trend, it’s only logical that the abundant cash some of these social media stars are pulling in will create high demand. In China, top earners, referred to as Wang Hong, can make up to $46 million a year.Zamn.

Hopefully these aspiring superstars stay mindful of recent reports that Instagram is the worst app for your mental health. 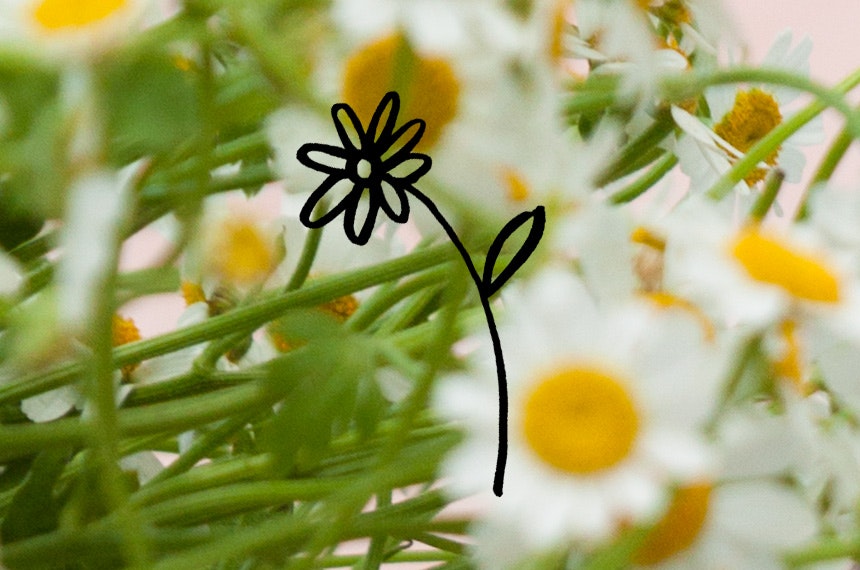 In the wake of securing 1 million “patrons” contributing a combined $150 million to artists and creators on project-funding platform Patreon, the company is launching a set of tools that will enable creators to engage their followers more like a traditional media company would.

A creator’s paying audience would get benefits that function like a membership, more or less. For instance:

As Patron CEO Jack Conte told Fast Company, the changes came out of a place of necessity: “As the type of creator who’s using Patreon has scaled—as people are using the platform to start and run a full-blown media operation—we’re starting to realize that we’ve got to step up our game a little bit.”

Considering the relative newness of social media as a cash cow, it’s a safe bet that tools and educational resources will only continue to proliferate.

So if you’ve got your eye on that multi-million-follower (and dollar) setup, better hit the books. Or apps, rather.