Home / Read / How Eating Sustainably Is A Form... How Eating Sustainably Is A Form Of Activism

You know something’s up with America’s changing dietary habits when McDonald’s starts offering kale on its menu. And while there’s probably an argument to be made that having kale on the menu is always better than not having kale on the menu, this conversation is more complicated than that. As our culture embraces healthier eating habits on a broader level, it’s worth taking a step back  to ask: Are we doing this right?

It’s a subject of particular passion for Taylor Lanzet and Kristen Barnett, Sourcing & Sustainability Manager and Supply & Menu Development Manager at Dig Inn, a fine-fast restaurant group with 18 locations in New York and Boston. Focused on sourcing ingredients from local farmers and transforming them into accessible meals created on-site from scratch, Lanzet and Barnett are tireless advocates for the importance of disrupting the industrial food complex that has wreaked havoc on our environment and created a bizarre socioeconomic dynamic around access to fresh, healthy food.

Lanzet and Barnett spoke with Girlboss recently and debunked some myths about the sustainable food movement, and why it’s imperative not only for you, your pocketbook, and your personal health, but also for the health of our communities.

Documentaries about the dire state of the farming industry like Food Inc. and Forks Over Knives have generated a whole lot of buzz in recent years. And yet, on the legal and policy front, we’re not making much progress in service of “saving farming”—and the consequences of that extend far beyond straight economics.

According to a 2009 study by the Department of Agriculture, 23.5 million people lack access to a supermarket within a mile of their home, and low-income neighborhoods had half as many supermarkets as wealthier ones.

On the supply side of things, the situation is likewise bleak: The Southern Poverty Law Center estimates that six out of 10 farm workers are undocumented, putting them in a vulnerable situation when it comes to demanding fair pay and treatment in their jobs.

“Our industrial food system marginalizes farmers, farm workers, and the act of eating itself. It reduces the art of growing food to having everything be physically perfect and look a certain way,” Lanzet says, “and when it comes to building a sustainable food system, there are so many voices and faces that haven’t been included in the old model.”

How do we change that? By connecting people to regional food systems. She explains, “The most important thing we can do to fight climate change, and to bring up marginalized groups of people who are underpaid and forgotten, is build out a better food system.” 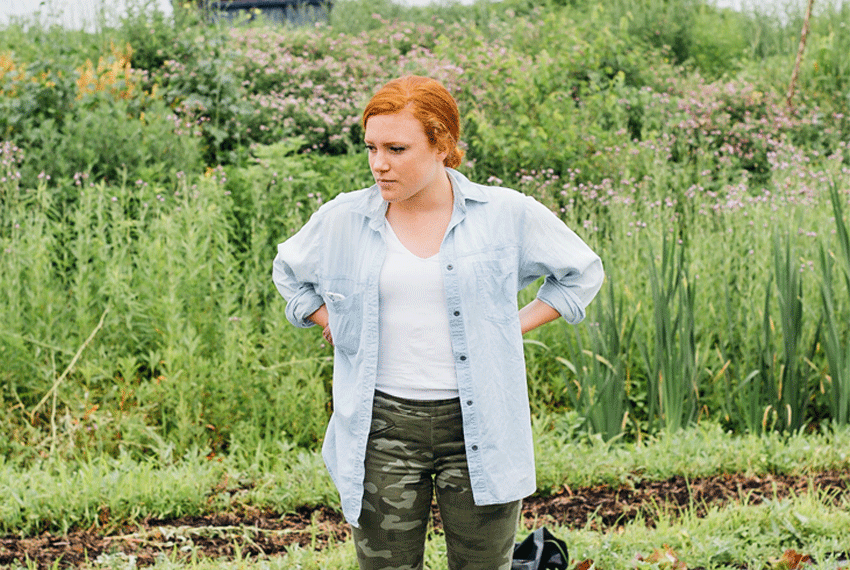 You don’t want to eat mouthfuls of pesticides, right?

Barnett adds that the industrial food model is entrenched in unnecessary markups and mass-production practices that can be damaging to to farmland, soil and crops, all laddering back to the overall health of our communities.

“Take run-of-the-mill, conventional carrots, for example,” she says. “You are engaging with farms that have less incentive to innovate and invest in their land and people, or to have a polyculture, [where crops are rotated], versus a monoculture, [where the same crops are planted over and over],” Barnett says.

“When you have a monoculture, you have more pesticides and insecticides being sprayed out onto the ground. If you focus on investing in local food systems, you cut out the need for huge transportation costs and all the other steps that actually take money away from the farmers who care about their land, their workers, and their products feeding consumers”

Farmer’s markets should be accessible

Largely thanks to social media, the mental association many of us have with today’s farmer’s markets is that they’re playgrounds for the elite  who purchase $45 jars of manuka honey and peonies at $15 a stem.

And while it’s true that some of the prices you see at farmer’s markets may seem higher than what we’re used to at the grocery store, pricing depends on a variety of factors, seasonality being one of the main drivers.

But farmer’s markets started from a place of bringing local, fresh produce to their respective communities. And fortunately, there’s been a recent uptick in programs allowing for socio-economically disadvantaged individuals to take advantage of fresh produce with Fresh Bucks programs, which allow SNAP and EBT to be used at farmer’s markets.

Lanzet adds that there is some creative thinking going on here for people who work jobs that may not allow them to pop by a farmer’s market and shop for food: “There’s lots of movement right now in trying to figure out ways to subsidize [community supported agriculture, also known as “CSA” models] so people can get fresh produce delivered to their door at a price that’s really affordable. At this stage, there’s really exciting work happening.” 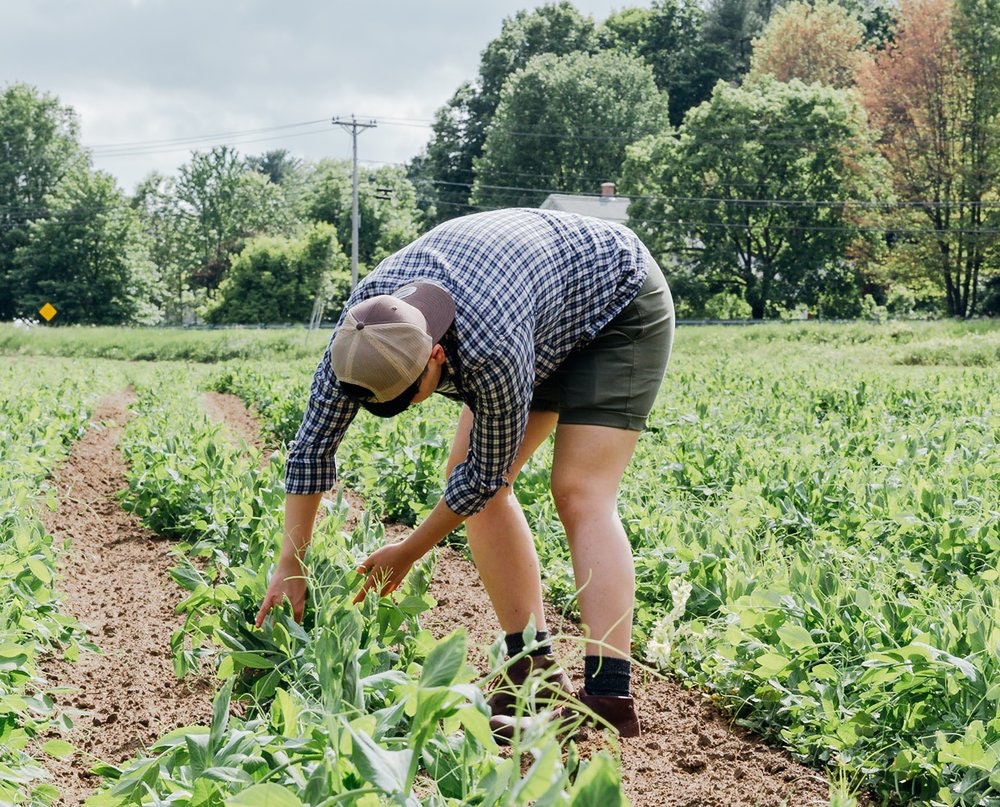 Shop locally and sustainably, and your tastebuds will thank you

Beyond that, if you’re paying attention to what’s in season where you live, you’re primed to get some of the best-tasting produce possible, at a fraction of the cost you pay in a grocery store. Take tomatoes, for instance, which are available in supermarkets year-round, but probably shouldn’t be.

“Nothing beats buying tomatoes at the end of August when everyone’s trying to sell their tomatoes and you can get some of the freshest, cleanest items at an amazing price,” Lanzet says. “I worked with some students recently, who tried local tomatoes for the first time as opposed to the sort of colorless ones you buy at the supermarket, and they couldn’t believe that it was the same fruit just because the flavor was so different.”

As for Dig Inn, they’re putting money where their mouth is, bringing fresh produce not only to their customers, but to those in need: “At the end of the night, we donate the food that would otherwise be thrown out to organizations across New York and Boston. And the best part about it, is that many food rescue organizations often just pick up pastries and bagels and carbs, and we’re sending high quality locally sourced vegetables, such as local roasted kale w/ garlic and tomatoes and even wild caught salmon with thyme marinade,” Lanzet says.

This is one of an assortment of ways Dig Inn works to minimize food waste and share high-quality, seasonal meals with those who will benefit from it, reflecting that brand’s larger goal of taking strides to help change the food system and both in New York and Boston.

For more information on implementing Dig Inn’s approach to putting sustainable, local food on your own table, head over here.