Home / Read / The Internet Is Losing Its Mind... Photo filter app KiraKira+ is just the mindless, pretty thing you never knew you needed, which is why it’s our “App of the Week.”

If you’ve been scrolling the ‘gram lately, chances are you’ve come across a photo or video of someone who added what appears to be some new form of magic to their photo — a burst of Disney-esque sparkle, in their eyes or around their clothing.

It made you immediately check your Instagram filters for an update, didn’t you? But it’s not an Instagram filter, or even a filter stolen from Snapchat and uploaded onto IG.

It’s an app called KiraKira+, and despite the fact that it’s been around since 2015, it’s only recently taken off. Originally formatted to capture video only, the app added still-capture functionality on October 2.

Here’s how it works: You download the app for $0.99, and then it functions similarly to filter platforms on IG or Snapchat:

The intensity of the sparkles can also be adjusted with the bar in the upper righthand corner.

The options are endless! You can keep it real mellow:

Oh hi I didn’t see you there, don’t mind me, just wearing a firefly as an earring. 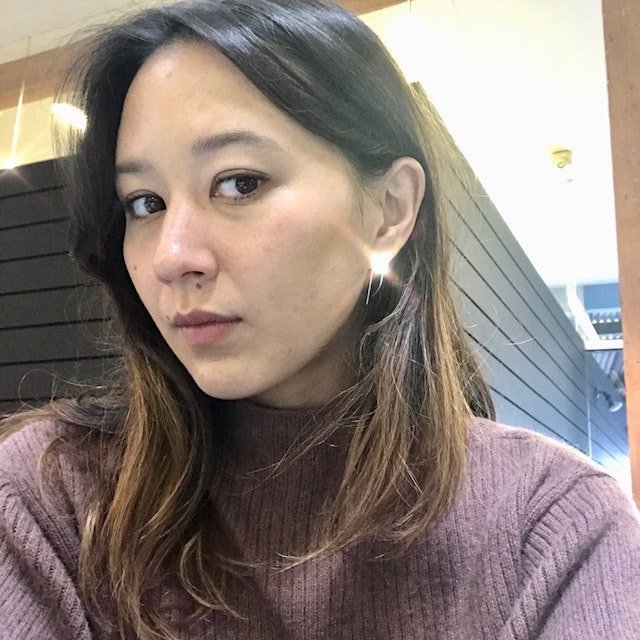 Or pretend that you’re the most underrated ever member of the X-Men, Jubilee: 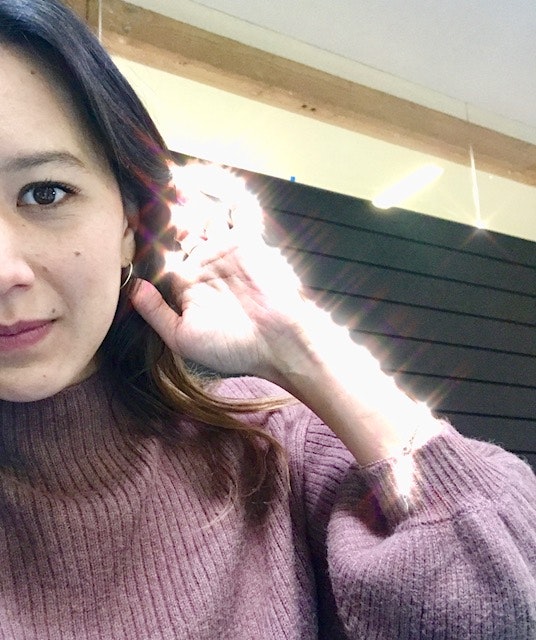 Or go full on fancy demon: 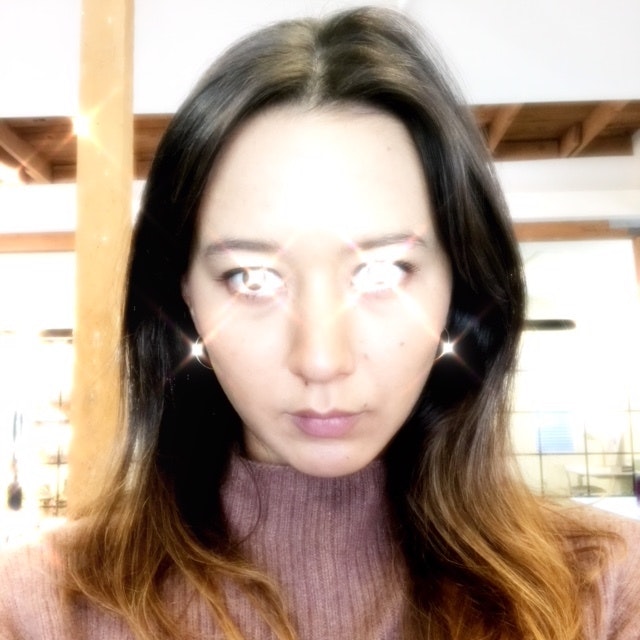 There’s no boomerang capability yet, but here’s to hoping. If you’re ready to fall deep down the sparkliest rabbit hole ever, download the app for $0.99 here. Go forth, and sparkle often.