Home / Read / This Full-Time Designer Is Thinking About... About this series: Welcome to Scrimp City—an anonymous, week-in-the-life chronicle that provides a look at women who are trying to be smarter about money, whether that means saving more, spending strategically, or just being more comfortable managing their hard-earned cash.

In each installment, we follow one woman’s progress toward a money goal or challenge they’ve set for themselves. We learn about their typical spending/saving habits and see if, after their self-imposed money challenge, they come away feeling just a *little* more financially-savvy.

Housing arrangements: I have two roommates and we all pay similar rent.

I feel a lack of control, partially because I don’t budget at all. My parents have always had that scarcity mindset of never having enough, so I think that was passed on to me…except I’m avoiding facing it head-on.

How I got here and why I’m trying to save

I have loans for college that I’m paying off. I also feel like I don’t have the best spending habits—I’ve tried and failed to stick to a budget, but often go one of two extremes: splurging or depriving myself. I have a pretty intense coffee spending habit which I wouldn’t love to give up, because I’ve actually met loads of future clients at coffee shops and find I do my best freelance/design work in those kinds of environments outside my home. However, in general I think that I need to have more of a budget. I also want to learn how to invest! 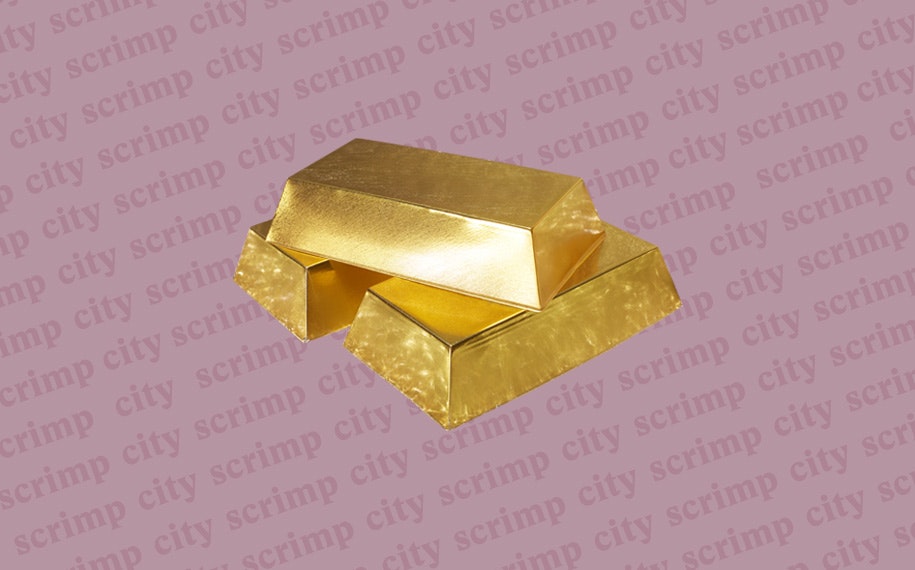 I want to transition to full-time freelance and feel like my financial situation provides the flexibility, security, and freedom to do so in the near future.I also want to invest in fun, my health, travel, and continued learning.

I’ll actually track my spending (I think not knowing how much I’m spending weekly is contributing to the anxiety I feel around money). I’ll make coffee at home in the morning and sure that 50% of my meals are made at home, although I’m traveling right now, so I am using meals as a way to meet up with friends. But will try and keep it to a minimum! 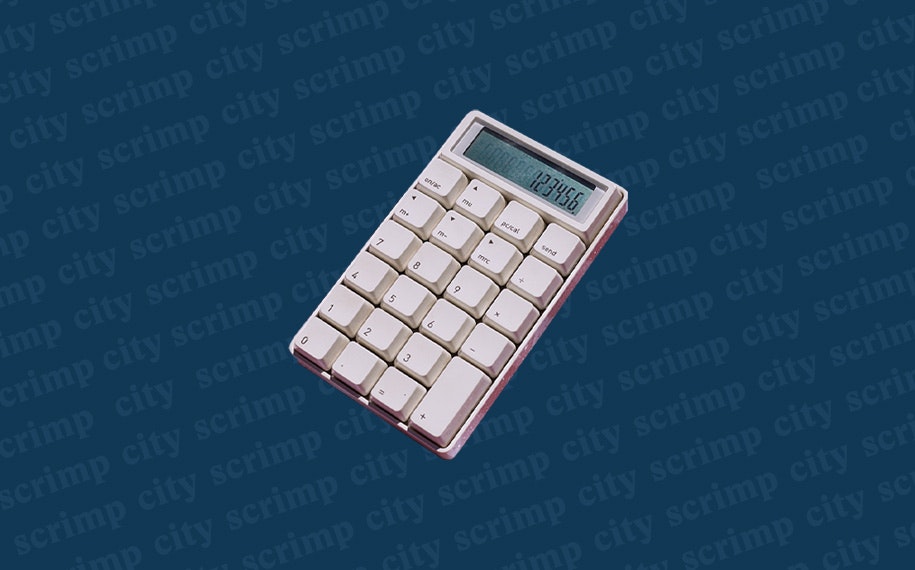 I’m currently taking time off work and today was my first day of freedom. I’m back in Seattle, where I’m originally from. Meeting up with pals for food always gets expensive—especially in the Cap Hill area (transportation: -$5). My friend Una and I went to Oddfellows for lunch (-$27.52). Later on I got a matcha so I could work at a cute coffee shop (-$7.93), then had dinner at Whole Foods with my friend Jack (-$19.52) and ended up also buying some lotion and gum (-$10.17) while I was there.

I’ve been wanting to expand my skill set as a designer and increase my value before going freelance, so I bought a coding course (-$500).It’s Day 1 and I’ve already blown the budget, but I’m viewing the course as an investment in my career/self/future worth—so I’ll just try and be as frugal as possible the rest of the week.

Considering getting rid of my Equinox membership back in New York after it auto-deducted today (which I won’t count, since it’s a fixed expense). It’s no question that the price tag for this gym is ridiculously expensive—however, classes, amenities, and even the community make it appealing. But, who knows what direction my career will take or if I’ll even stay in NYC?

This afternoon I went to the Juicebox for lunch and coffee (-$10.57), and ended up spending most of my working day there. I’m considering purchasing a membership at The Riveter, the all-women’s workspace on Cap Hill while I’m in Seattle, but unsure how how long my stay will be. They do have free coffee and WiFi with their membership…

Spent a lot on transportation today! Eek, those Lyfts and light rail rides really do add up (-$22.17).I went back to Juicebox (-$7.93) to do some work and later got lunch at Oddfellows with my friend Aoife (-$18.41). So far, I can tell that most of my money this week is going to food! In my mind, I’m justifying it as a way to be social with friends but it has me thinking I should brainstorm ways to do social activities that are ~free~ and also meal plan ahead of time.

Today was less terrible in terms of expenses. Grabbed a coffee (-$2.50) and stopped by Juicebox to get lunch again (-$12.11). I need to either look for free places to work or invest in a membership at The Riveter, because I’m still justifying my coffee and snack purchases with free WiFi and community, but it’s really adding up. At least no major, impulsive expenses today?

I used a Limebike (-$11) as my primary means of transportation today, which was a fun way to get around but wasn’t exactly cheap. And I did end up taking a Lyft at the end of the day (-$6.43) out of convenience.I realized I forgot my phone cord so I had to go to Walgreens to buy one…and some gum (-$9.69).

Signed up for a monthly gym pass in Seattle (-$64.96) because I’ve decided to stay longer and having an outlet like working out is my version of therapy.

Spent a ridiculous amount again at Juicebox (-$31.32) because I was feeling pretty hungover from the night before. I had quite a few drinks at my friend’s event, so I ordered a ridiculously expensive green juice and salad to balance it out. Although, again, I probablyshould have just brought lunch to the park and spent money only on coffee.Uber-ing around all day quickly added up, too (-$19.70), so I ended up taking the light rail home (-$2.50).

My biggest takeaways are that I need to plan out my days a little more. When I don’t know what I’ll be doing or where I’ll be going, this is when unexpected expenses come up! Which makes sense when the days are less structured and you’re taking time off, but still.

I think in this state of unknown, one of the best ways to save money would be to meal plan because that’s where the most amount of unnecessary money went this week and TBH, the other expenses feel more justified. Figuring out ways to spend quality time with friends that don’t involve a price tag is also a new goal of mine.

Moving forward, I think it would help if I wrote down intentions for why I want to set a specific budget and what my financial goals are longterm, which may be more likely to keep me on track.