Why Hillary Clinton, Michelle Obama And Kamala Harris Want You To Fly Your Freak Flag

If you’ve never experienced the energetic force field that is 10,000 middle and high school girls singing along to Katy Perry’s “Firework” or The Finatticz’s “Don’t Drop That Thun Thun,” you’re seriously missing out.

And this is precisely what went down on Friday, December 15, at the Los Angeles Convention Center as these young women eagerly waited to hear from some of the most prominent female leaders in the world at the Girls Build Leadership Summit.

Waiting for @HillaryClinton & @KamalaHarris to speak at @girlsbuildla but just getting choked up in the meantime bc these 10K middle school girls are just so cute and they know all the words to every song ever pic.twitter.com/NcUivhUPKy— Deena Drewis (@deenadeenuh) December 15, 2017

Slated to speak on the importance of education and why being different can be your greatest asset, Secretary of State Hillary Clinton; Senator Kamala Harris; Uber chief brand officer Bozoma Saint John; and the first Muslim American woman to wear a hijab while competing the Olympics, Ibtihaj Muhammad, came together to inspire the young women in LA’s public school system and remind them that no matter what’s going on in the world, they are not alone.

It was an extraordinary gathering of speakers aimed at providing the young women — many of whom come from economically depressed neighborhoods and schools that struggle with resources and funding—an opportunity to hear stories of what it was like for these incredibly powerful and successful women as they themselves were growing up.

Speeches throughout the day focussed on the notion that regardless of your race, socio-economic standing, sexual orientation, and gender identity, there is tremendous power in accepting yourself and fighting to show the world who you are and what you’re capable of.

It’s a sentiment that Bozoma Saint John underscored in a chat with Girlboss: “The most important thing is being yourself. Showing up for as yourself,” she said.

“I’m trying to exemplify that. I’m trying to represent the fullness of me every day, so that I’m visible, so that people see it’s possible to have success and show up as yourself — that you don’t need to wear the gray suit in order to succeed, or have the high-up job that you want. We’re only successful when we’re able to really fully represent ourselves.”

And as a surprise at the end of the day, First Lady Michelle Obama showed up on the screens in a pre-recorded video for the event, in which she told attendees, “You have everything you need to achieve your dreams, but you’re gonna have to dig deep. You’re gonna have to look inside yourself and find the courage and determination that I know you have in your hearts.”

Below, catch highlights from the other speakers on the importance of owning your uniqueness and flying that freak flag of yours. 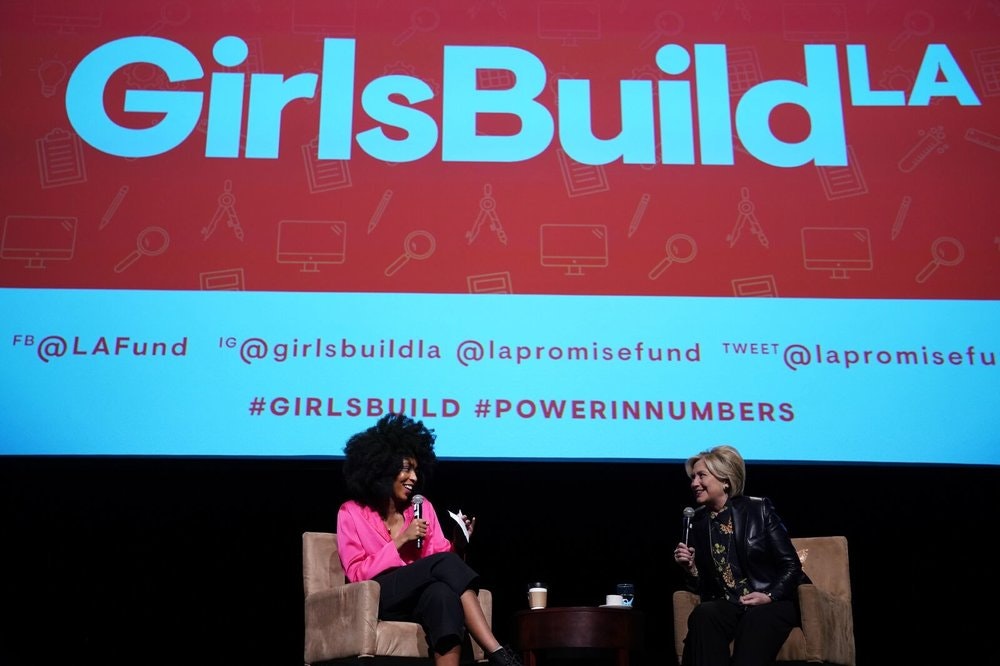 “What you have to do is grab that sense of uniqueness, that North Star. There isn’t anybody who’s ever lived in the whole history of the universe who is you. You are the unique person that you have to celebrate, and you have to learn how best to present yourself, and decide what your dreams are so you can chase them, and hopefully catch them.” 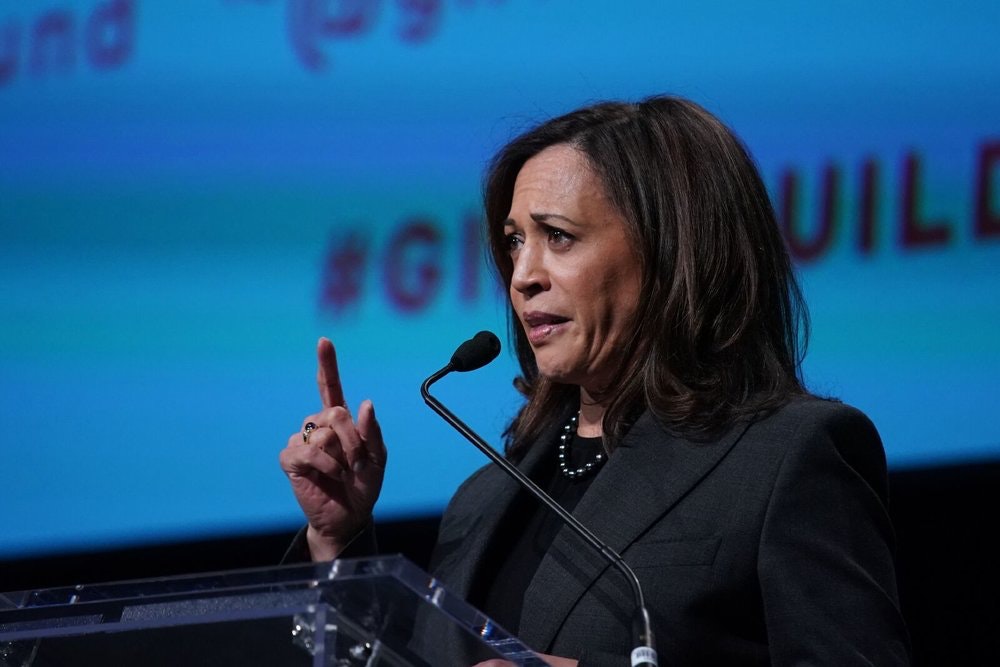 “I think it can be really tough for us girls when we are told to be humble. I’m not going to be humble. I’m going to celebrate myself all the time, every day. And not just celebrate myself, but celebrate my sisters, because that’s as important as anything. When my girlfriends are doing dope things, I celebrate them too. And quite frankly, the differences that we have are actually what makes us stronger. When I walk into a room now, people turn their heads and ask ‘Who’s that?’ Yeah. Exactly. You’re about to find out.” 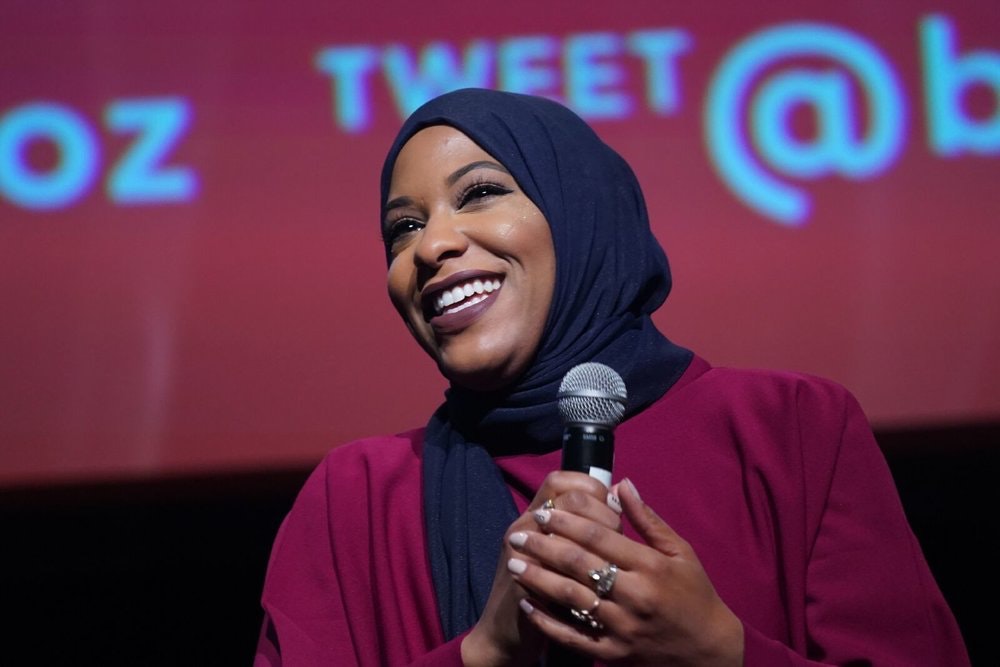 “A lot of people have a hard time seeing this different individual walk into this space and see you be good and try to take over. People don’t want you to challenge the norm. They’re not okay with change. They’re not ready for a woman of color.

But my attitude has always been, ‘You may not be ready, but I’m coming.’ I think that is the attitude that not only helped me qualify for the [Olympic] games but also helped me win my medal. I truly believe in being your own biggest cheerleader…You don’t have to wait for someone’s permission to do something, to believe something.”