Home / Read / Why We Should Never Feel Guilty...

Why We Should Never Feel Guilty About “Me Time”

If you’re confused, maybe I should explain some things first. When I was almost 25, I became a foster mother to my sister’s six kids; three boys and three girls, ranging in ages from five to 12. A year later, I became their legal guardian and, in 2009, I officially adopted all six.

As a Mexican-American woman, I feel that taking care of family is part of our cultural DNA. So, when I suddenly saw six kids in the foster system, I didn’t hesitate to step up. I just thought that’s what I needed to do. I’m glad that I did so and that I was able to help. But, to be honest, it was a huge, daunting endeavor and one that, at times, I second-guessed taking on.

I remember one instance, in particular, where I was sitting in my room, crying on the floor. I had to be up at 4 a.m. to go to work, and all I kept thinking was, “Oh my god, what did I do? Was this the right choice? Did I make a mistake? Am I in over my head?” I asked those questions over and over and then I started feeling guilty for asking those questions.

“When I suddenly saw six kids in the foster system, I didn’t hesitate to step up.”

It wasn’t until years later I realized those questions are perfectly normal, especially for a first-time parent. It just so happened I was still learning how to be a 25-year-old.

Looking back, it was especially hard because I was so focused on taking care of my kids that, I did not take care of myself. And what I’ve learned in the years since, is that it’s important to invest time to improve your mental and physical health so that you can give more of yourself to others.

Of course, in those early years I didn’t allow myself to take a break, and it took a toll on my relationships. When I began dating, I slowly realized there were a lot of times where I wasn’t accepting of the love that was being given to me. And when I got honest feedback from others about my attitude, I was defensive. I didn’t want to see it at first, but in a way, I was taking out my frustrations and guilt on others. 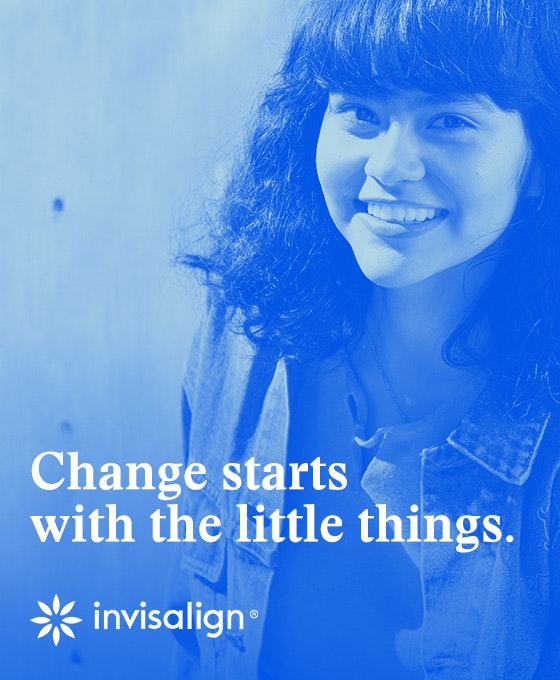 I ignored it, mostly, until the people closest to me started speaking up. I’ll never forget when my best friend, Cici, told me, “Sometimes you speak to me like I’m your child. And I’m not your child, I’m your best friend.” That one hit home. To make matters worse, I’d created this successful persona, “DJ Yesi Ortiz” who wasn’t anything like the Yessica Ortiz my family and friends knew.

I wish I could say that one conversation was all it took for things to change, but that’s not the case. It’s taken a few years and many conversations for me to un-learn some of my old habits.

“It’s taken a few years and many conversations for me to un-learn some of my old habits.”

Change starts with the little things. For instance, I’ve started telling myself it’s OK for me to go get my nails done or get a massage before a date. I used to feel so guilty about these things that I’d do 20 different things in one day, just so I could tell myself I “earned” a day at the nail salon. I’d say, “I need to earn that,” versus just “I deserve that.” Nowadays, I’ve been telling myselfeveryonedeserves that. We all deserve peace of mind.

I can now stop and look at them and hear them. I can hear their joy, their pain, their excitement or sadness. My connection with my kids is growing. I find myself able to put my phone down and listen to my teenage kids, who can talk to me about their day and whether they think their teacher was being ridiculous.

Being kinder to myself, in big and small ways—I’ve realized—has allowed me to be kinder to others. And that’s always worth investing in.

Presented in partnership with the Invisalign®brand.brand.Treatment times are up to 2x faster (thanks to weekly aligner changes vs. two-week wear) so you can truly invest in yourself, while getting back to what matters—your life.

As told to Theresa Avila