Dry nostrils. Dry hands. Dry face. Here’s how to save your skin when you’re trapped in a sky tube that’s less humid than any earthly desert.

When it comes to air travel, I love almost everything about it. My dad was a flight attendant for Delta Airlines for 30 years, so a pressurized cabin that smells equal parts antiseptic cleaning agent and human anxiety always strikes a nostalgic chord for me. Plus, don’t ask me why, but ginger ale never tastes better than when it comes in a little plastic cup served at 30,000 feet—seriously, it’s a thing.

But you know what I don’tlove? The dryness that infiltrates your skin and your nose and every other part of you you didn’t realize could dry out, with all the swiftness of a Shamwow attacking a spilled juice pack.

And as anyone who’s tried to slather their entire being with Vaseline mid-flight in order to stop the madness can attest, this beyond-desert-level dryness isn’t something that can be undone by your everyday moisturizer, lip balm and hand cream. At least not as quickly as is necessary to provide immediate relief.

Lucky for us all, a slew of products have emerged that are either A.) specifically designed to air travel, or B.) so dang good that they’ll stand up to the formidable job of getting you through your flight as dewy as a Glossier ad. 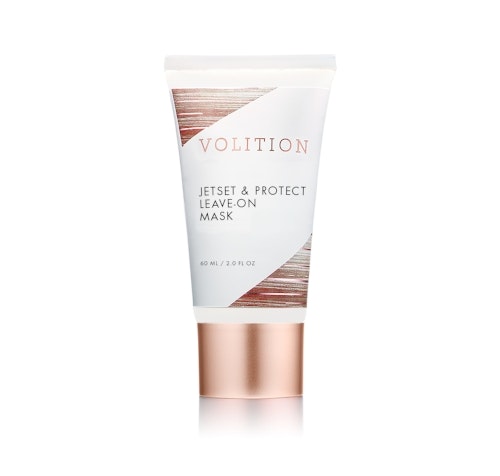 Formulated specifically to combat the dryness and reduced airflow of airplanes, this gel mask leans on a one-two punch of marine hyaluronic acid and squalene to lock in moisture for the duration of your flight and beyond—the claim is that it will keep your skin hydrated for 24 hours. While I haven’t worn it for that extended amount of time, it did the trick over the course of a few hours. It’s also surprisingly lightweight on the skin, considering how effective it is. Naturally, the tube is TSA-friendly at two ounces. 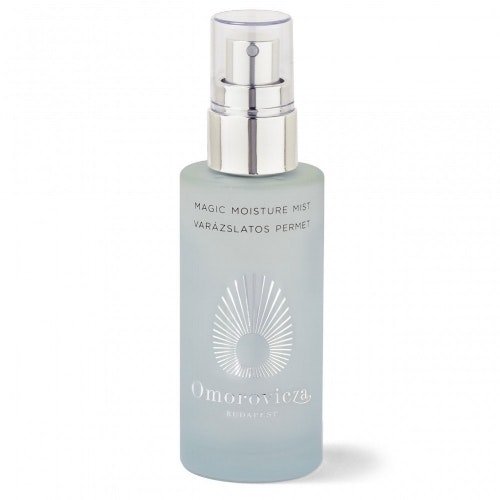 Who says oil and water don’t mix? That’s precisely what’s going on in this super concentrated miracle potion. Wheat germ oil, macadamia nut oil, rosehip oil, avocado oil and sweet almond oil join forces with this Hungarian brand’s trademarked mineral water formula to provide a super dose of hydration. While this 1.7 ounce bottle is a little spendier than other options, it smells positively heavenly, and giving yourself a lil’ mid-flight spritz on the face seriously upgrades the flying experience (and yes, your seatmate willroll his or her eyes at you, but so be it). 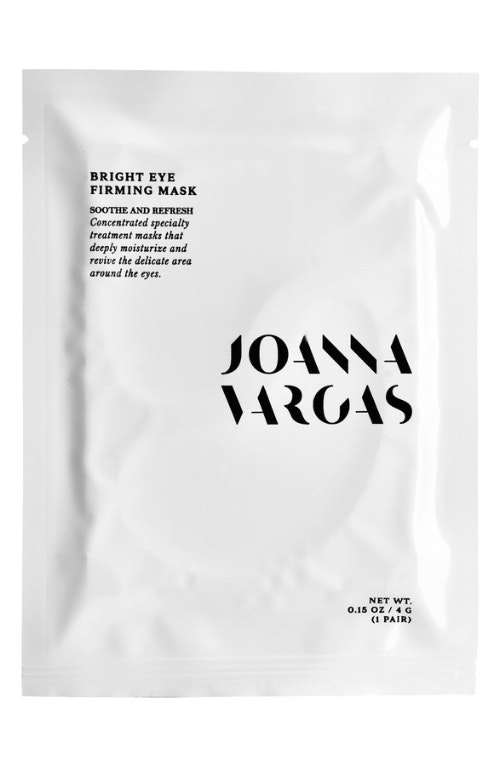 An eye mask on an airplane? A bit extreme, you might be thinking. But in the land of open-mouth sleeping, neck pillows and compression socks, it’s apparent that we’ve all come to terms with looking like a total goof in public. If I’m taking a red eye and I have somewhere to be right when I get off the plane (ugh), this is my secret weapon for tricking myself into thinking I’m not thattired. Pop these moisture monsters on a half hour before you land, for 10 to 15 minutes, and your eyes will look so much dewier and more energized than you could possibly feel on the inside. 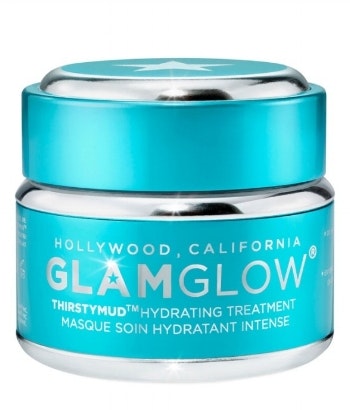 I became obsessed with this stuff after it cured the dry patches around my mouth that had seemed incurable. I didn’t realize until recently that this stuff was formulated for general hydration, yes, but also specifically for in-flight use. Packed with hyaluronic, lineolic and citric acids for moisture, and raw honey and ginger root for some glow power, this has been an MVP for my moisturizing needs both on and off the plane. And it’s available in multiple sizes, including a super travel-friendly half-ounce jar. 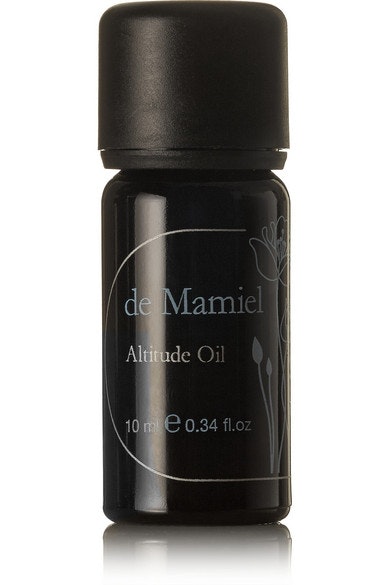 While this isn’t technically a skincare product, my sinuses absolutely hate flying, and this blend of lavender, eucalyptus, peppermint and lemon myrtle oil help keep said nasal passages feeling refreshed and less angry about all the changing of altitudes. It also smells really, really good. The directions say to “sprinkle a few drops into a tissue and inhale deeply,” which I imagine makes one look like an old-timey lady out of an Edith Wharton novel, so I just sniff straight from the bottle or rub some on my wrist and sniff repeatedly (this probably doesn’t look very normal either, but see above comment re: open-mouth sleeping).